On Going to the Zoo - The School Of Life

On Going to the Zoo

People look at one strangely if one makes a trip to the zoo without a child. Ideally one should have a gang of children, evidence of dribbled ice-cream and some balloons as well. Contemplating enclosures with oriental small-clawed otters or leopard geckos hardly seems an adult way to pass the afternoon. The elegant question in London at the moment is whether one has caught the German Renaissance show at the National Gallery, not the impressive new pygmy hippo at Regent’s Park Zoo. 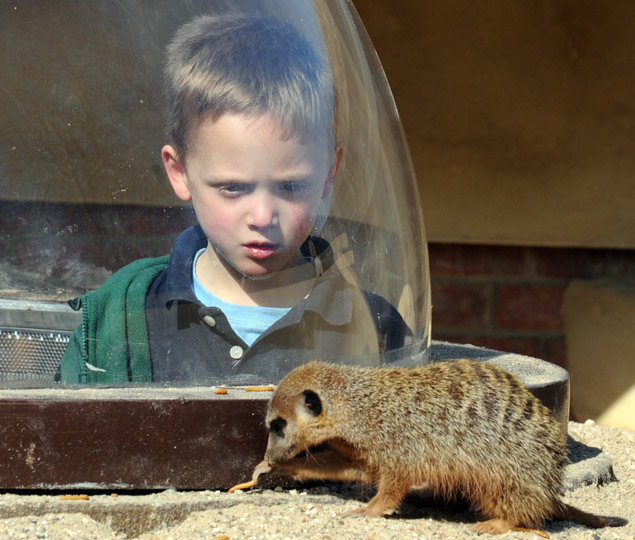 But if one’s five year old nephew pulls out at the last minute (he’d remembered it was his best friend’s birthday), then one might stubbornly decide to go through with an afternoon at the zoo any way. The first simple thought is how strange animals look. Apart from the odd cat, dog or horse, it may be years since one has seen a real animal, an extraordinary, jungle-bookish sort of creature. Take the camel: a u-shaped neck, two furry pyramids, eyelashes that seem coated in mascara, and a set of yellow buck teeth. There is a guide on hand with some facts: camels can go ten days in the desert without drinking, their humps aren’t filled with water, it’s fat, the eyelashes are designed to keep out sandstorms, and their liver and kidneys extract all moisture from food, leaving their dung dry and compact. 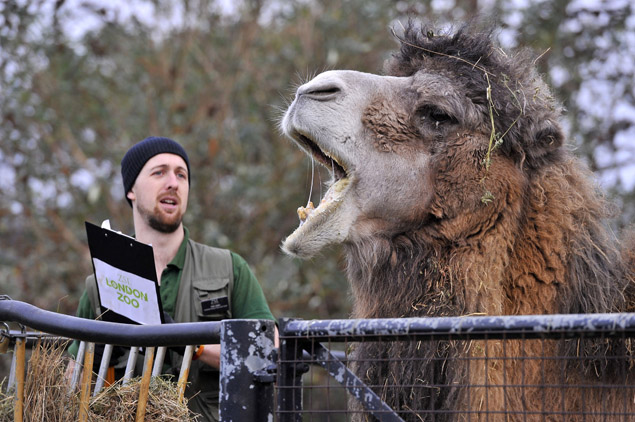 If creatures end up looking so strange, it’s all because of their adaptations to the peculiarities of the natural environment, Darwin taught us, and no one would doubt it in Regent’s Park. The Sri Lankan Sloth bear has long, mobile lips and two missing upper incisors so that it can suck ants and termites out of their nests, a distinctive facial feature which no one who relied on a more conventional diet would have bothered with.

Every creature seems wonderfully adapted for some things, hopelessly suited for others. The horseshoe crab looks monstrous, like a miniature military helmet with bow legs, but it’s a pro at surviving in deep water and avoiding the appetites of sharks. It lives quietly, without incident, sliding only occasionally across the ocean floor to grab the odd mollusc. 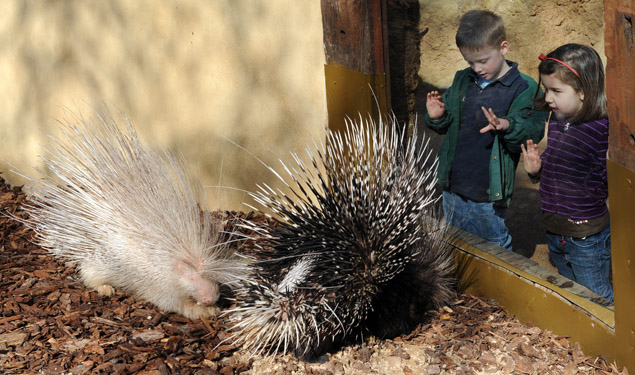 It’s hard not to land on particular creatures in which one sees aspects of one’s own character. In his letters, Gustave Flaubert compared himself variously to a boa constrictor (1841), an oyster in its shell (1845), and a hedgehog rolling up to protect itself (1853, 1857). One might come away identifying with the Malayan tapir, the baby okapi, the llama and the turtle (especially on sombre Sunday evenings). 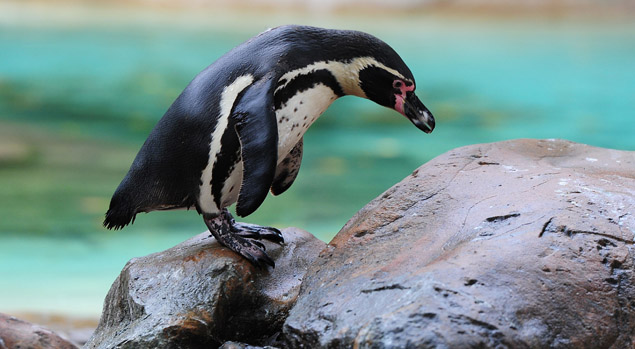 A zoo unsettles in simultaneously making animals seem more human and humans more animal. “Apes are man’s closest relative,” reads a characteristically chirpy caption by the orang-outang enclosure, “how many similarities can you see?” Far too many for comfort, of course. Shave him, dress him in a T-shirt and tracksuit bottoms, and the one scratching his nose in the corner of the cage might be a cousin. In May 1842, Queen Victoria visited Regent’s Park Zoo, and in her diary, noted of a new Orang Outang from Calcutta: “He is wonderful, preparing and drinking his tea, but he is painfully and disagreeably human.” How easily one can imagine being captured and placed in a cage-like room in a Holiday Inn, with three meals a day passed through a hatch, and with nothing to do other than watch TV – while a crowd of giraffes look on at one, giggling and videoing, licking confectionery, while saying what a short neck one has. 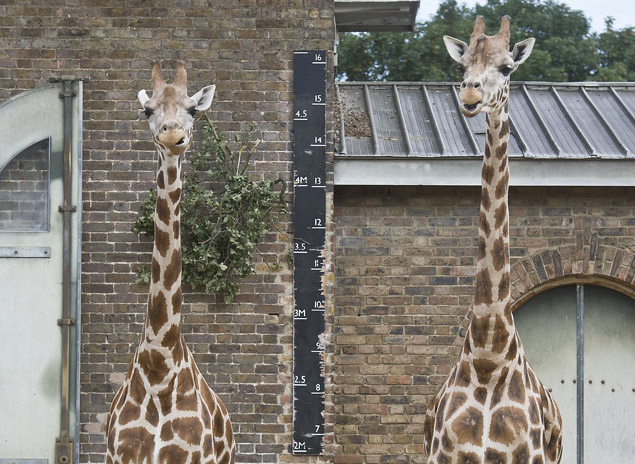 Outside the zoo, so much of what one does starts to assume animal-like tendencies. Calling up that friend for a drink; just part of the mating ritual of the species, not fundamentally different from what llamas are up to when they start to whistle strangely at each other on long autumn nights on the Peruvian plains.

Then again, there is relief to be found in the ability to view one’s antics as manifestations of basic animal drives; for food, shelter and survival of one’s genetic offspring.

One should never wait for the excuse of a child to go to the zoo.