Parenting and Working - The School Of Life

Historically, it is very odd for business people – or indeed anyone with an executive role – to spend much of their day attending to the needs of their own children. People weren’t heartless, they just didn’t think that it was particularly good for children to spend a lot of time with their parents. There was a prevailing fear of ‘spoiling’ children by overt displays of affection. It wasn’t until the early 1950s, first in the United States, then gradually across the rest of the developed world, that this view started to change.

A number of researchers in the area of child development – especially the psychoanalyst, John Bowlby – stressed the importance of continuous and close relationships with parents. Bowlby demonstrated the value of a warm, reassuring parental figure for the good development of the child. Playing on the carpet, washing hair, bouncing balls, laughing over Pingu’s antics, were, for Bowlby, matters of psychological life or death for the child:

“All the cuddling and playing, the intimacies of suckling by which a child learns the comfort of his mother’s body, the rituals of washing and dressing by which through her pride and tenderness towards his little limbs he learns the values of his own…” 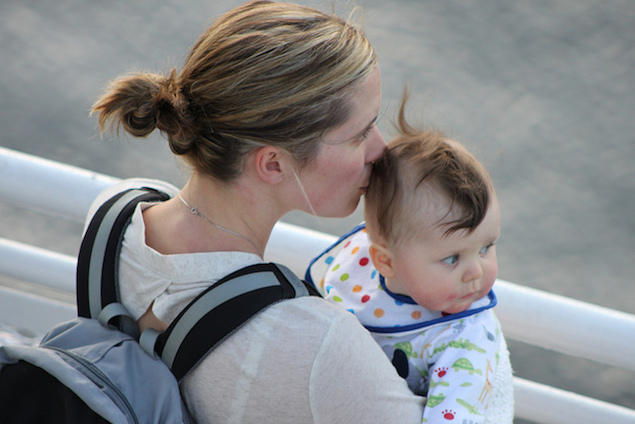 Such experiences would teach a basic trust that was fundamental to a child’s sound development.

He didn’t mean for it to happen, but Bowlby’s insights into the principles of child development opened a new landscape of pain for modern parents. Not making it back in time for bed became not a minor inconvenience, but a potential catastrophe. A tender, anxious part of every parent was awakened – and would now ache whenever they sat in gridlocked traffic or waited for the take-off slot on the tarmac at Heathrow. 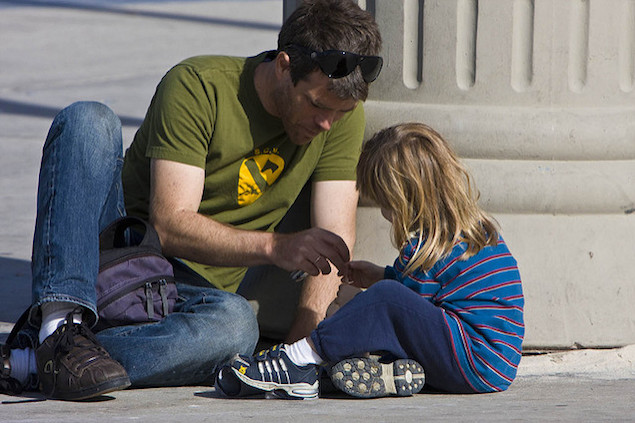 The parent would now return from a business trip and fret at all the bath-times they had missed and the number of stories they had not read. These were not worries that would have occurred to a knight returning from the Crusades. In 1095 – when his son Baldwin was two – Count Robert of Flanders, headed overseas on the First Crusade to the Holy Land. He came back home in August 1099. By which time he had missed 1,460 successive bedtime stories.

Robert of Flanders: unfazed by the number of unread stories

But this didn’t make Robert feel guilty or sad, because in 11th-century Europe, being a very good father was not assessed in terms of quantity of contact. 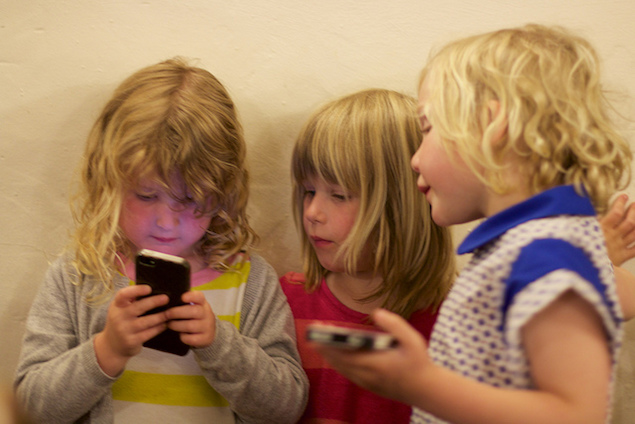 Finding a comfortable, harmonious balance between the demands of work and the needs of children is a tantalising thought. It sounds like obviously such a good idea. And we can always find a few people in the world who seem to achieve it with ease – just as there are people who are good at high-wire cycling. But it’s very unlikely that you will be one of these people.

We end up getting frustrated and angry with ourselves (and our partners) for failing to attain a very elusive condition. One might – with similar levels of justice – berate oneself for not combining a job in the accounts department of a supermarket chain with giving piano recitals at Grosser Musikvereinssaal in Vienna.

If there is consolation to be found, it is that failure isn’t personal. It isn’t one’s own incompetence or lack of drive that sets work and home life at odds. We just happen to be living at a point in history where two big, opposed themes are very powerful. We have demanding ideas about the needs of families and relationships and we have demanding ideas about work, efficiency, profit and competition. Both are founded in crucial insights. It’s not our fault that they clash; but it does mean that we deserve a high dose of sympathy for the very tricky situation we happen to find ourselves in.