What Can Stop the Loneliness? - The School Of Life 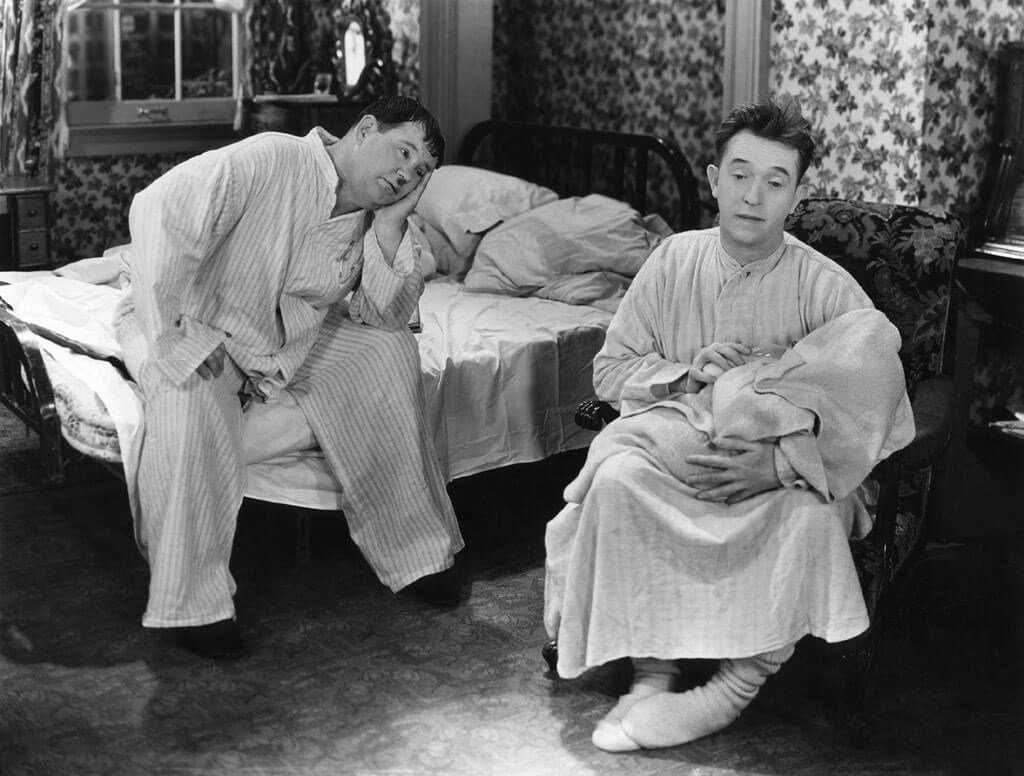 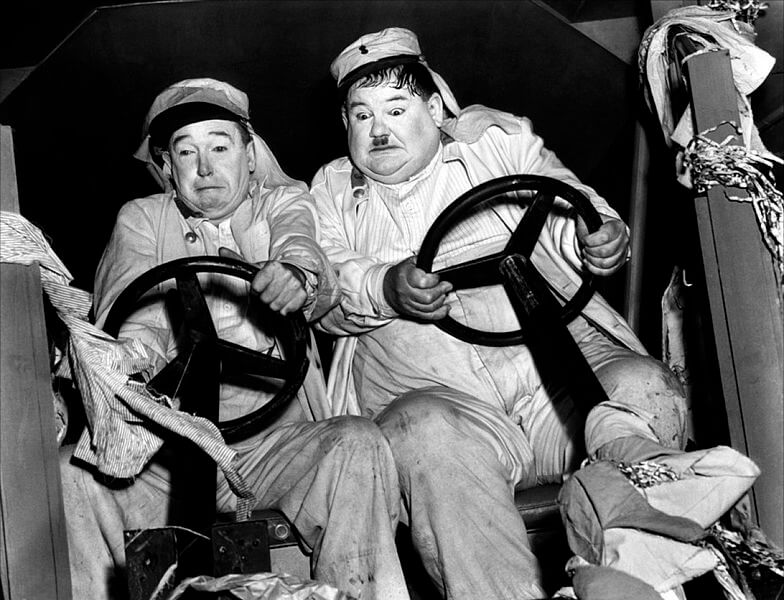 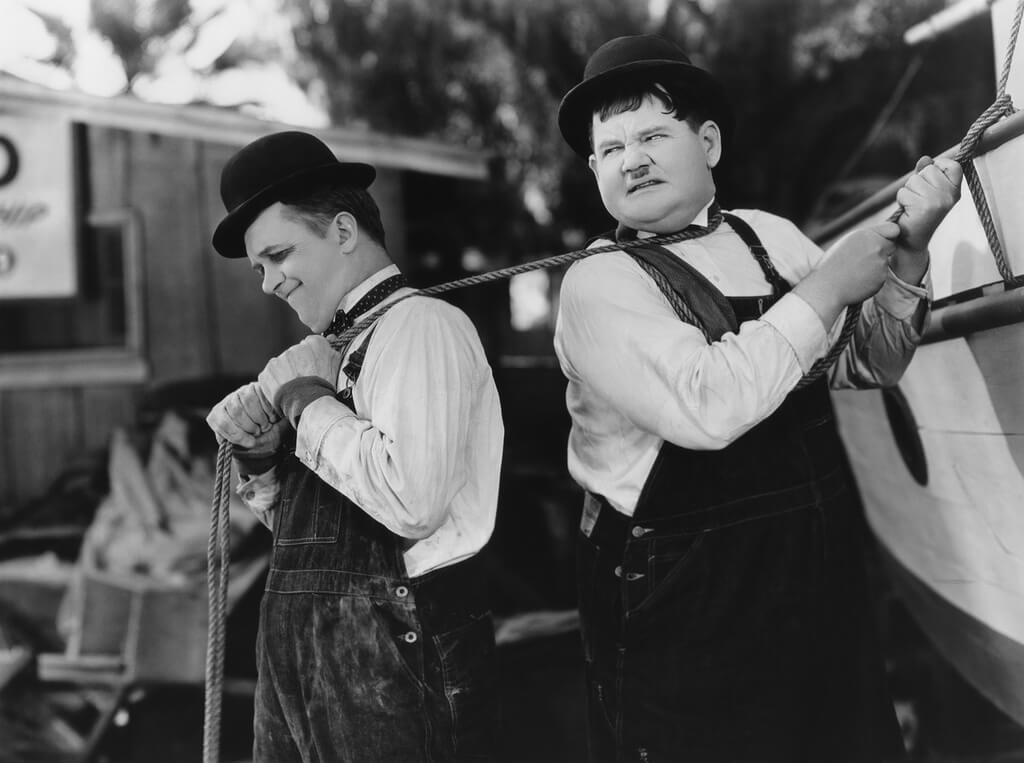 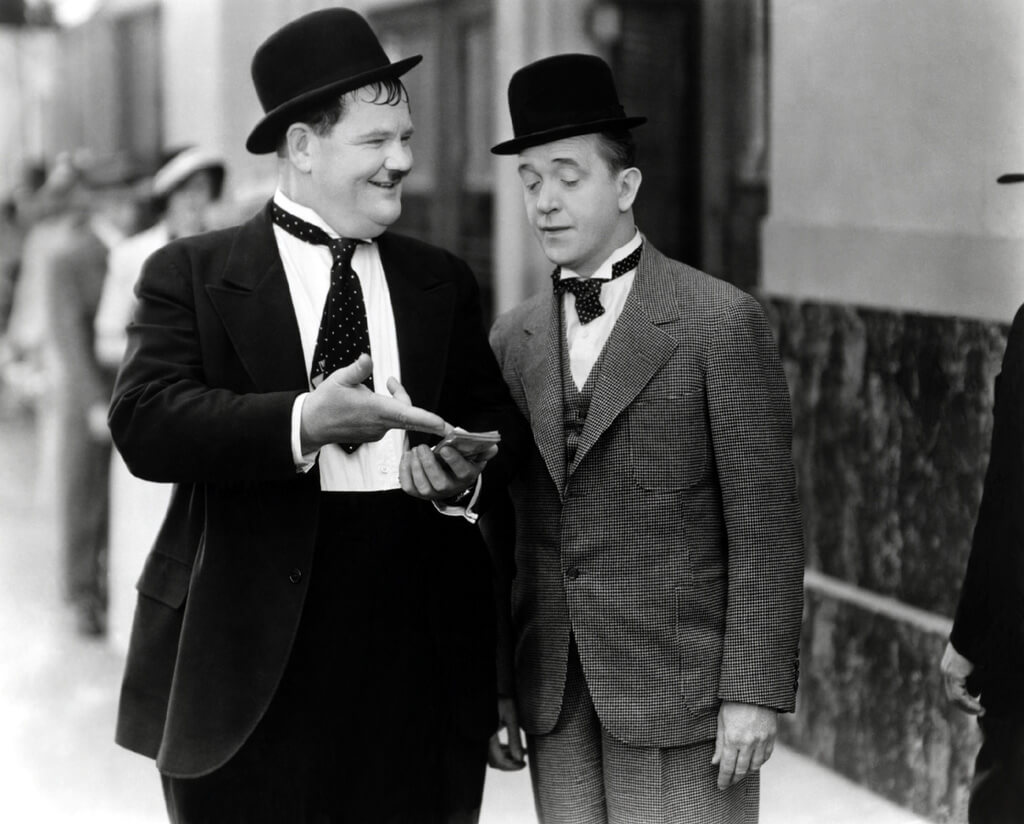 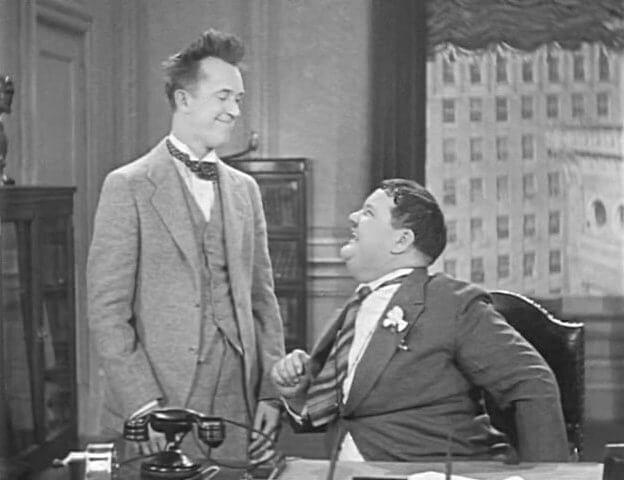 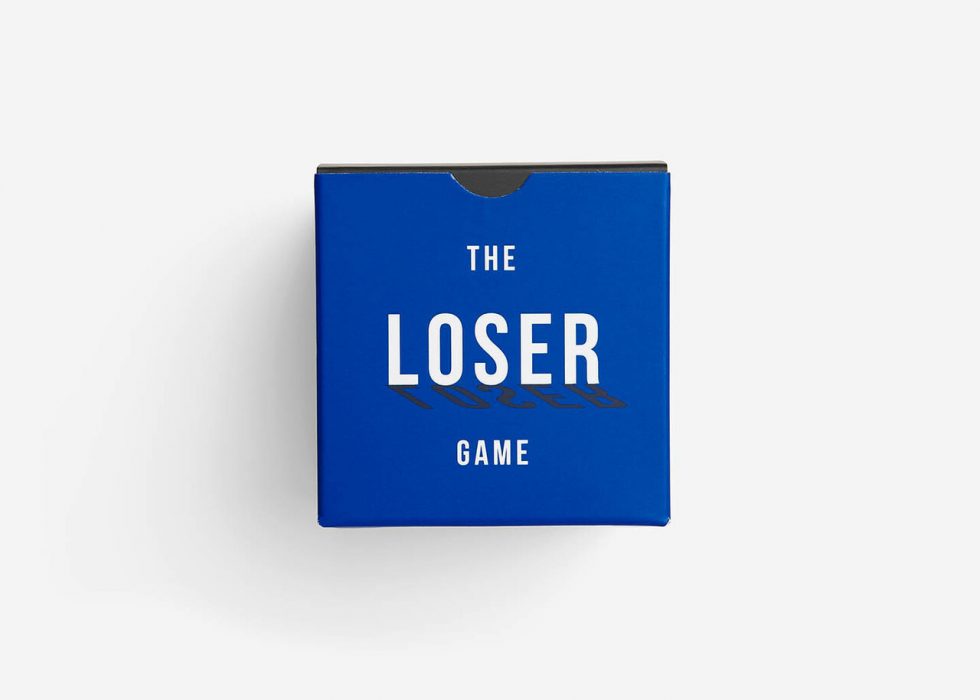