Why Anger Has a Place in Love - The School Of Life

It’s natural to imagine that the highest virtue in love would be kindness and, a close second, politeness.

But there is an odd danger lurking here: a relationship where we are overly polite, where there is not enough directness, where things go wrong not because of a lack of tenderness or serenity but because of a stifling excess of manners, because there aren’t enough raised voices, insults, legitimate furies and moments where both partners feel free to call each other idiots and much worse. 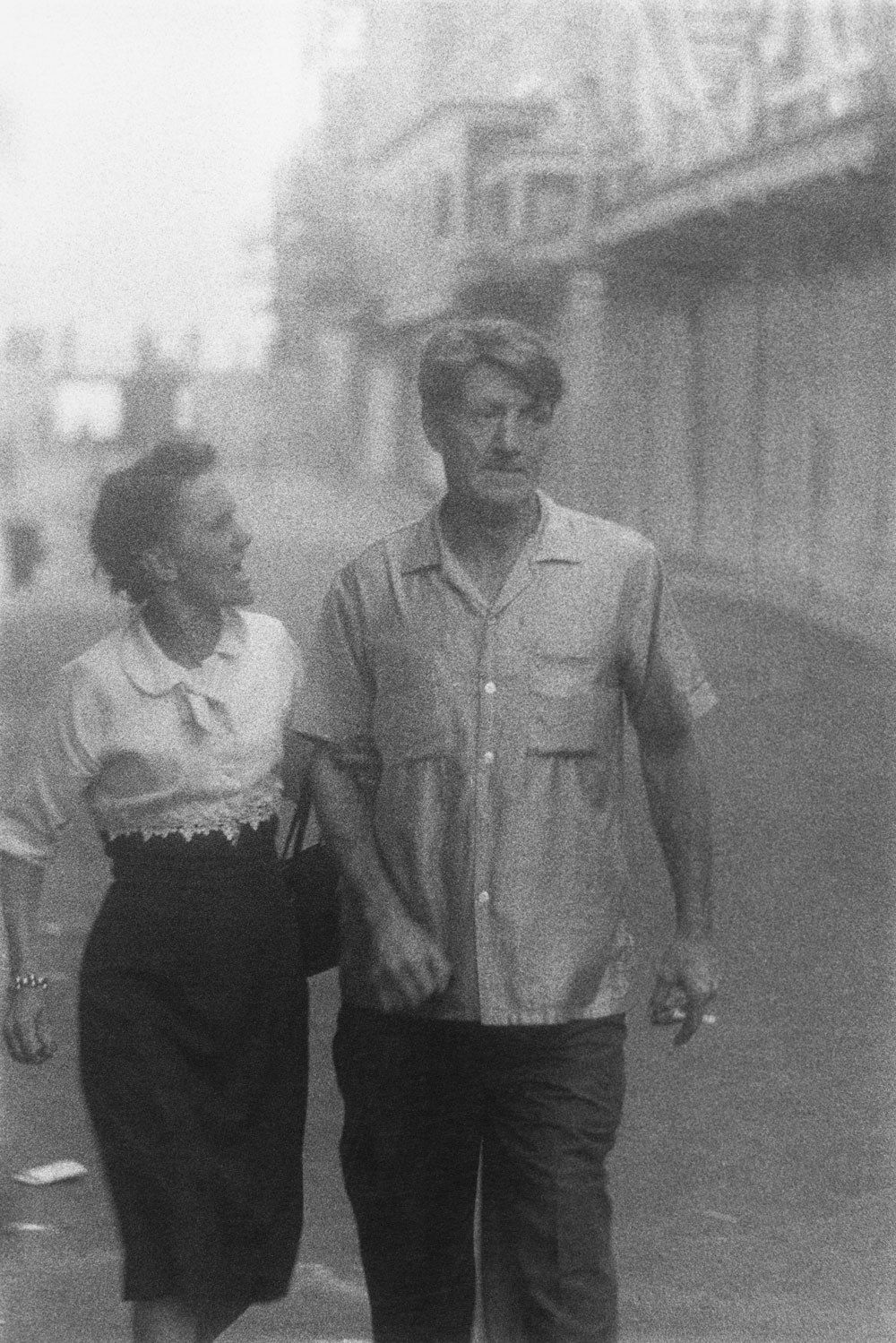 When we hear arguments between lovers, perhaps through a hotel bedroom wall, it is easy to fear for them and their union. But there is, within reason, something extremely vital and redemptive that can unfold within the occasional heated discussion. Living around someone is bound to be, at points, extremely disappointing. For love to remain vital, we need the freedom to give this disappointment expression. It seems we cannot love if love is all we are allowed to do.

Many of us have implicitly been taught in childhood that disappointments are best swallowed quietly. Perhaps a parent was very fragile or they were very volatile, so that we feared either annihilating them or provoking them unbearably by giving vent to our more honest feelings. We grew up polite and good but also in danger of feeling inwardly dead and convinced that no one could witness us as we are and still love us.

A certain kind of politeness is the enemy of love. We cannot love, or be properly in a relationship that feels alive, and simply lock away too many of our reservations. We need for love to be first and foremost, real – and this will involve giving expression to all kinds of more ambivalent feelings. In most arenas of life, mere politeness will do; there should be little else around friends and colleagues. But love needs something riskier: we have to be able to say that we hate when we hate – so that later we can properly love when it’s time to love.

This is why, in the interests of the relationship, we might need to tell the partner that they have ruined our life, that they are selfish and infuriating and that we have had more than enough – and the partner, far from getting simply offended (though that has its role too) should take it, and read the explosion for what it is: a homage to the trust and bond between us. That a red faced accuser would never speak like this to anyone else on earth should be interpreted as the greatest privilege.

They don’t just hate you, though they do at the moment, they have a lot of hope in you, and a lot of faith that you love them enough to take their reality – and when it’s blown over, their love will be as sincere as their anger once was.

We should get angry when the occasion fairly demands it; we, the overly meak and cowed ones, should experience how good and necessary it feels to dare to let go and vent our annoyance and irritation without the usual huge (and valuable) inhibitions. We should not be overly scared of the odd loud argument, we should form our irritations into some beautifully creative insults; it is not a sign that everything is coming to an end and love has died, it’s a sign that our relationship still has a lot of kindness, sincerity and tolerance left within it.