How to Make a Country Rich - The School Of Life

How to Make a Country Rich

Most of what we call ‘politics’ really revolves around the question of what you need to do to make a country richer.

Rather than ask this of any specific country, let’s imagine designing a country from scratch. How could you make it as rich as possible? Suppose the brief was to design ‘Richland’: an ideal wealth-creating society. What would be the chief characteristics you’d need to build into this society? What would a nation look like that was ideally suited to success in modern capitalism? 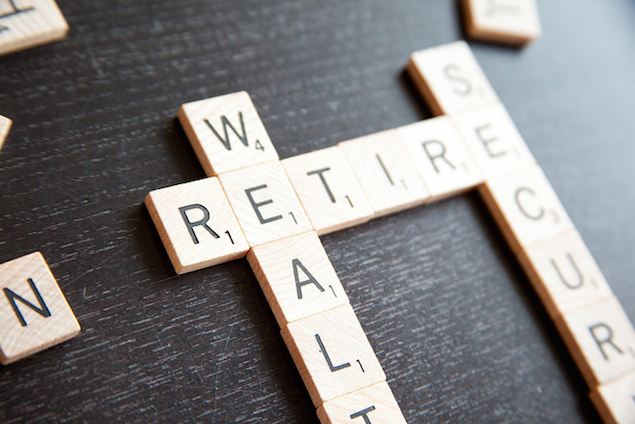 Traditional economics guides us to eight core requirements for Richland:

– lack of corruption in institutions

– low amounts of red-tape around employment legislation and taxation

But aside from these eight, there is one other thing that invariably makes a critical difference to the wealth of societies: what we might call cultural factors. To make Richland properly rich, you’d need to ensure that a number of cultural factors were embedded in the national mentality. Here are some of these wealth-inducing attitudes:

WORK DEFINES WHO YOU ARE

In Richland, at parties, the first thing people want to know is: what do you do? According to how you answer, people are either delighted to see you, or swiftly abandon you by the peanuts. 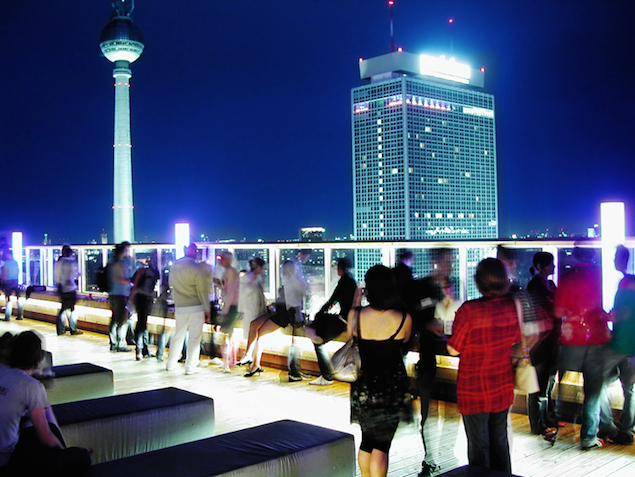 In Richland, what is on your business card is simply who you are. All the other stuff – what you were like as a child, what you think of late at night, who your parents are – doesn’t really matter.

In Richland, friendships are usually linked to work and involve covert status rivalries. If you fall behind, your friends might drop you. You have to invest an enormous amount of effort in your career, not merely to make money, but so you can have a functioning social identity: so that people will be nice to you.

LOVE IS EXTRINSIC, NOT INTRINSIC

In Richland, parents place a tremendous emphasis on educational achievements. Children come away feeling not just that it’s nice to do well in exams, but that they are more loveable human beings, more worthy of existence, if they triumph at school, especially in maths and science. 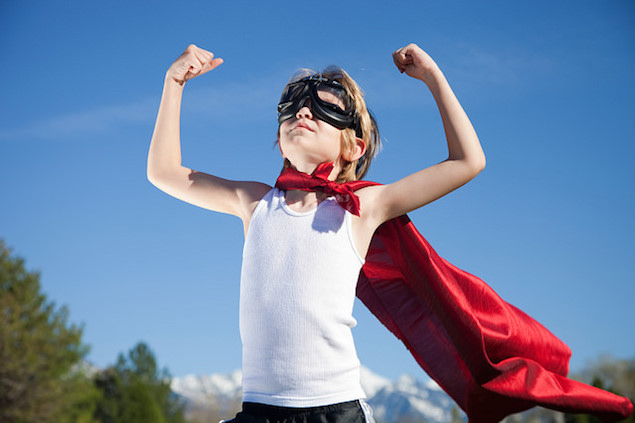 You therefore learn early on that love comes from successful performance: the more you achieve, the kinder people will be to you.

In Richland, everyone is encouraged from a young age to imagine that they might one day – perhaps by 33 – be the richest person in the country – if they work hard. Posters of rich and famous people adorn the walls of primary schools. The national anthem is called ‘I can do it!’ – an ecstatic rendition of human possibility. 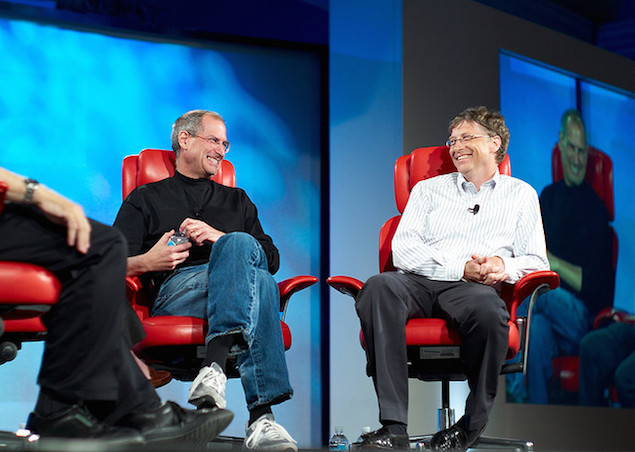 This keeps the workforce highly motivated. Dreams of successful entrepreneurship abound. But by middle age, most people in Richland have by definition failed to measure up to the exalted hopes once placed in them. They keep their regrets hidden, however – and are quietly prescribed tranquilizers and antidepressants.

EVERYONE IS ANXIOUS ALL THE TIME

People don’t sleep very well in Richland. They’re often up at 4 am. Their worries all relate to their careers. 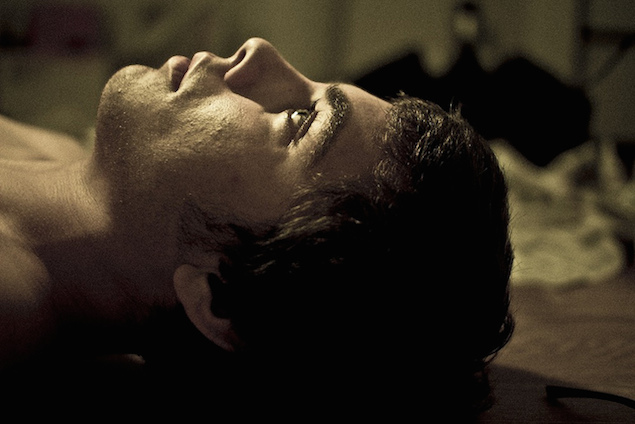 That’s because market capitalism in Richland is very ‘efficient’. Efficiency means constant innovation and rivalry: the weaker players in any field are always driven out of business swiftly and without mercy. The stock market is ruthless about punishing underperformance (normally on a quarterly basis).

THE CONSUMER IS KING

In Richland, everything is geared towards the needs of the consumer: there must be low prices, there has to be excellent customer service, shops have to be open at all hours. There can be no sacrosanct high holidays or weekends. 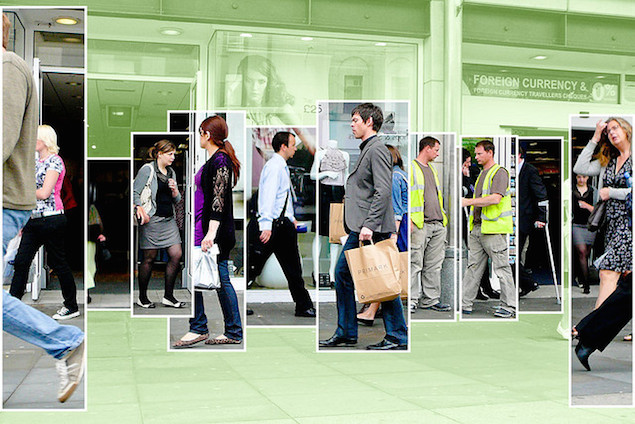 Even though most people are both consumers and producers, in Richland, they are taught to think of themselves primarily as consumers. In their minds, their multiple woes as producers are carefully disassociated from the scale of their expectations as consumers.

THE NEWS IS ALWAYS TERRIFYING

There is ‘news’ everywhere in Richland – on websites, phones and 24 hour channels – and it’s always catastrophic. 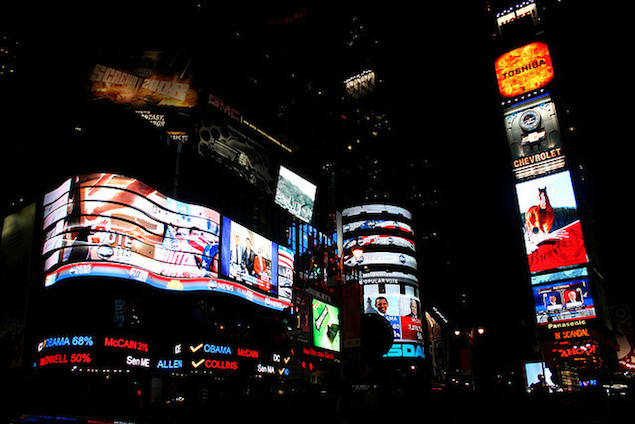 Citizens thereby learn that the world is incredibly unsafe and that terror, accident and cruelty await at every turn. There is utter silence about anything positive. Every encounter with the media leaves one suspecting that the only way to protect oneself is through the accumulation of ever larger sums of money. People take out a lot of insurance in Richland, a gift the news industry unwittingly hands to insurance brokers.

In Richland, people don’t take many holidays. Generally, they are very self-denying and scared about what might happen if they don’t remain in the office long enough. They get up early, are suspicious of any kind of indulgence and have sandwiches at their desks for lunch. 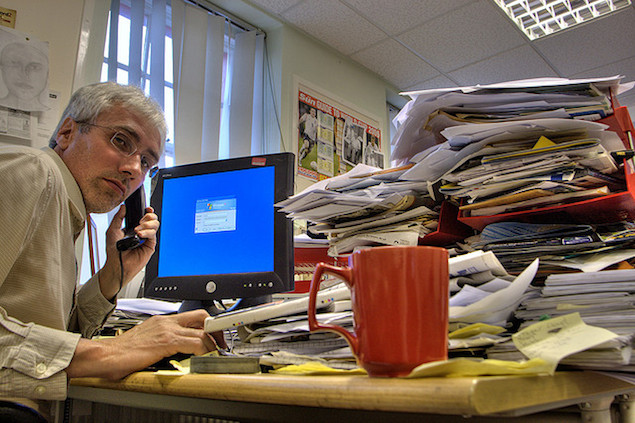 On the other hand they are very interested in paying a lot for what they call ‘fun’. They pay a significant premium to have a car that can go at twice the legal speed-limit and for flying far away on holiday many times a year.

Activities that don’t cost much – like going for long walks round the local neighbourhood or writing poetry – are seen as unimpressive, slightly eccentric things. Though many of Richland’s psychologists speak of the benefit of parents spending time with their small children, most children are brought up by staff from low-wage countries while their parents go to work. This lack of secure attachment does wonders for the children in turn: they grow up anxious, eager to please and desperate to attain security through work.

In Richland, there are powerful currents of fashion around most things: what thickness your TV screen has, what kind of ethnicity of food you eat, what models of phone you talk on. People can get rapidly dissatisfied with their current possessions and quickly excited by new products. It feels very important to be up to date. It is a serious blow to one’s self-esteem to feel that one is missing a trend. You can get into trouble if your phone is more than three years old. People speak highly of thinking for yourself, but sheep-like behaviour is far better for the shops.

Every society has famous people in it. But Richland is very selective about its heroes: it doesn’t revere contemplative monks, wise sages or philosophers. 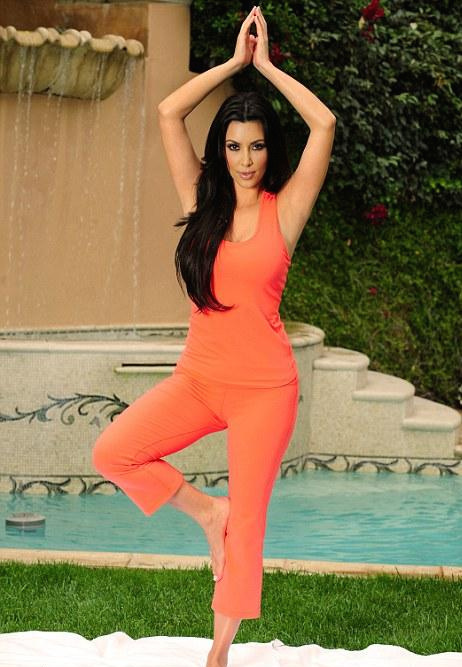 Glamour is monopolised by wealth creators, especially ones in film. Their doings are constantly reported on so that the lives of most ordinary people seem squalid and awful by comparison. News of the famous means that people try much, much harder to work and improve their apparently miserable lot.

Richland is seen as a very ‘fair’ place. If you work hard and are clever, you’ll get there. There’s no nepotism or insider trading. The playing field is level. 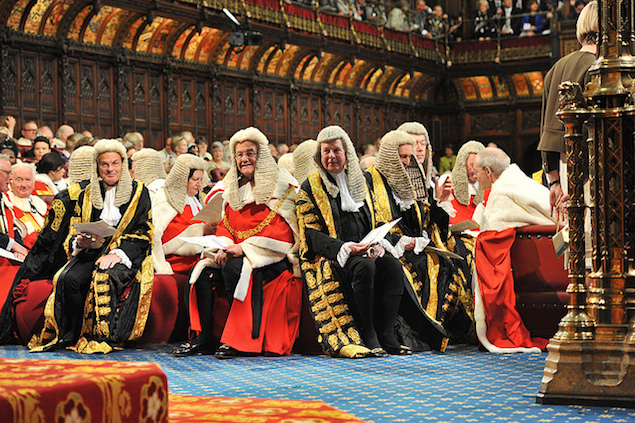 That’s a lovely philosophy for the winners, but more punitive for those who get left behind. They are termed ‘losers’ and are judged personally responsible for their own shortcomings. It’s a culture that is very hostile to the idea of luck. You are the author of your own fate. If things go wrong, don’t blame anyone else. There’s a very high suicide rate in Richland.

In Richland, there’s no religion that energetically promotes spiritual goods and sees kindness and wisdom as superior to wealth and power.

In general, people are secular and mock the religious. But in so far as some people do believe, the God they believe in is remarkably materialistic: it’s a chap in the sky who believes in rewarding those who are good with dollops of money.

Richland has very bad weather. It combines the worst of England and the Netherlands: brief, mild, unreliable summers with only around seven cloudless days in it and with the temperature rarely getting into the 20s. Then come long endless dark winters with gusty, icy winds and low heavy cloud. 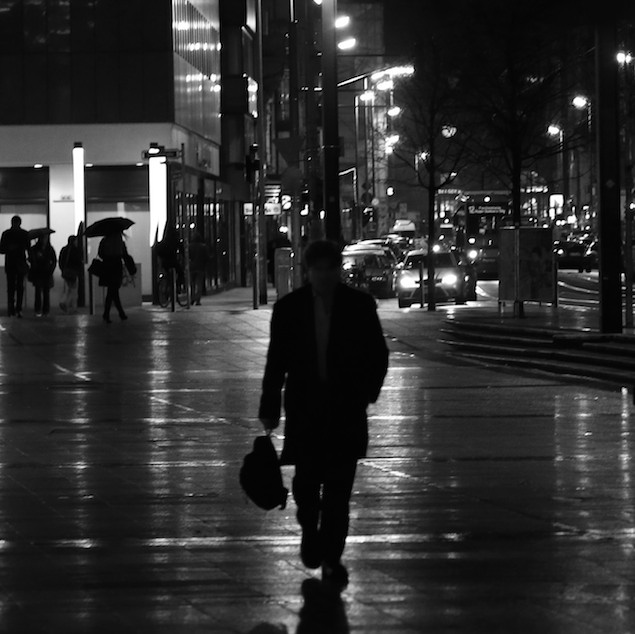 As a result, the natural world delivers a constant reminder that delight is never freely and bountifully provided by nature; good things don’t grow on trees, only unremitting human industry can provide salvation.

The citizens of Richland can certainly be envied for their wealth: their shopping malls are extraordinary and the restaurants are truly superlative. But they also have to be a little pitied for some of their 4am anxieties; for their relentless doubts about their careers and for the worry that no one can really like them outside of what they have managed to achieve this quarter.