Do You Still Love Me? - The School Of Life

Do You Still Love Me?

Our societies have a lot of patience for people who are in anguish at the start of a relationship because they need to know if they are loved – but a lot less time for those who – deep into established relationships – have an equally powerful longing to know if they are still loved. A nagging hunger for reassurance can easily come across as ‘needy’, ‘cloying’ or ‘desperate’. But that doesn’t mean it’s illegitimate; it’s a wholly normal, even healthy impulse to seek to know where one stands. One just has to find an artful and effective way of doing so. 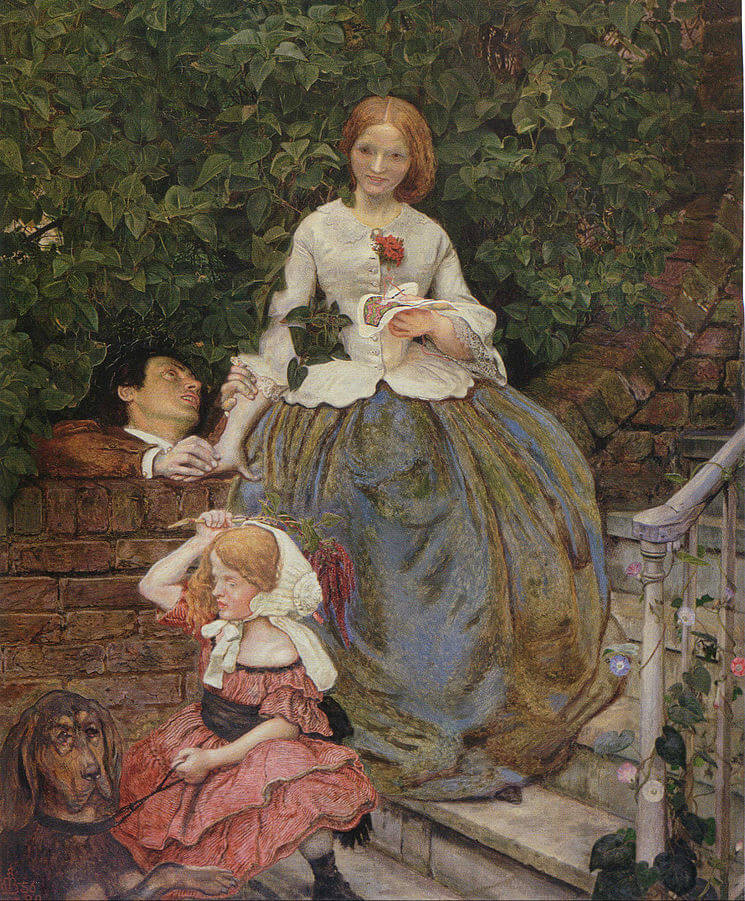 We’re never unbearably annoying when we’re aware we might be so. Giving a mature nod in the direction of the danger suggests that we know the potential for extremes and are determined to avoid them. The truly deranged have no suspicion they might be so; they just wildly insist on their normalcy.

But I need reassurance – and I’m not getting it.

Too often, when denied a sense of connection, we go down one of two paths. Either we say nothing, avoiding a confrontation out of a sense that we don’t deserve good treatment (but then get bitter and go cold or have an affair). Or else we explode into uncontained rage, accusing the partner of all manner of extreme things, which makes it painfully easy for us to be ignored and labelled crazy. The trick is to come across as strong and, at the same time, vulnerable.

For me, a sound relationship is about a feeling of connection – and regular communication. I’m tough in every area in my life; I don’t want to be in this one.

A hint, somewhere in the message, that while we very much want to stay, we aren’t ready to do so at any cost; offering someone unconditional love sounds romantic, but it’s also a sure route to getting trampled on.

This might seem like a small thing to bring up, but you need to know that when you …. [insert issue, large or substantial: flirted at dinner/were absent for two days without saying where you were going/were sullen throughout the meal/abandoned your towel on the floor/didn’t take my hand in bed], it left me sad and a little angry.

We should never be humiliated into feeling that the things that make us unhappy in love are ‘too small’ to worry about: if they hurt us, they’re legitimate. We need to build up our sense that we have every right to speak, which is what will ensure that we can do so with composure.

I love you a lot – but I’m someone who needs to know we want the same things.

We often don’t ask if we’re wanted from a bare fear of what we might hear in return. But if a relationship is truly so fragile, we are better off not being in it in the first place.

Of course, I understand we have different styles of relating; I don’t want to put you under undue pressure.

It pays to signal our awareness that love can manifest itself in different ways; it is theoretically compatible with silence, or more modest sexual interest or a steady longing to hang out with friends or play golf. But these may also be signs of a distance that truly isn’t our style and that we have no innate requirement to endure.

I’m rather needy – and need a few more signs of life from your end.

It’s useful to win back a pejorative term, make it one’s own and triumph over its unfair negative associations. The really fragile ones among us aren’t those who can articulate their need for reassurance, it’s those who can’t bear the risks of being close.