The Importance of Flattery - The School Of Life

The Importance of Flattery

Flattery has a bad name. It’s associated with saying something upbeat but untrue in order to hoodwink its unsuspecting target for low personal gain. In Aesop’s famous fable, The Fox and the Crow, an ugly crow has found a piece of cheese and retired to a branch to eat it. A sly fox, wanting it for himself, flatters the crow, calling it beautiful and wondering whether its voice will be as sweet as its appearance. The crow lets out a horrific screeching sound and the cheese drops straight into the fox’s gaping expectant mocking jaw.

But there’s another form of flattery with more valuable and ethical ambitions. Parents of small children invariably discover its uses – which deserve to be better known and practiced around all age groups. Let’s imagine that a child isn’t yet entirely kind to their brother, or good at drawing, or a perfect cook or helpful around the house – but the parent declares that they are so as to encourage and make more concrete what is as yet only tentative and fragile in their ambivalent nature. The child is being helped to end up as some of the things he has already been described as being.

In 1956, the Brazilian architect Oscar Niemeyer was invited to create a new capital city for  his nation: Brasilia. 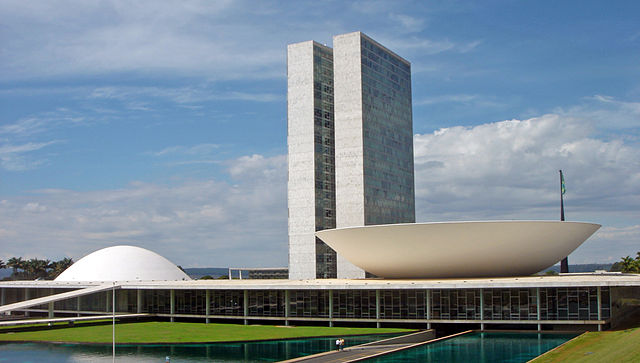 An advance fragment of Brazil in 2095

Brazil is a country of frenetic economic activity, of rainforest and Amazonian villages, favelas, soccer, beaches and intense disagreement about political priorities… none of which is apparent from contemplation of the beautiful, serene, futuristic rational architecture of Brasilia. One day, the buildings propose, Brazil will be a place where rationality is powerful; where order and harmony reign; where elegance is normal. There will be no more corruption or chaos. In offices, efficient secretaries will type up judicious briefing notes; the filing systems will be perfect – nothing will get lost, overlooked, neglected or mislaid; negotiations will take place in an atmosphere of impersonal wisdom. The country will be perfectly managed. 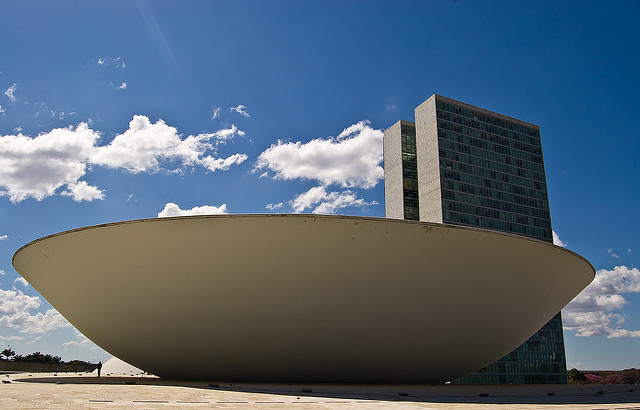 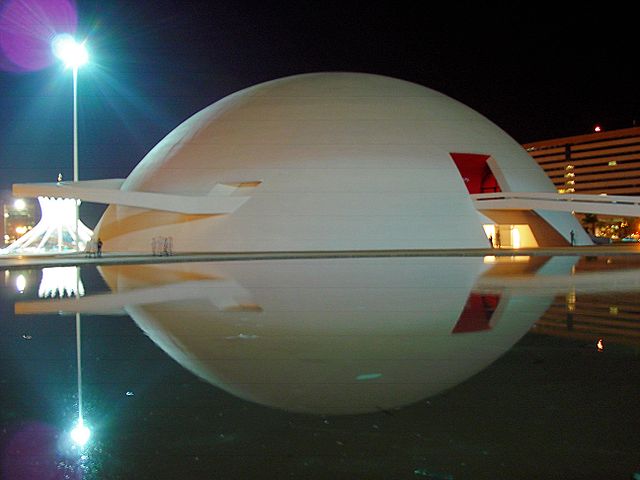 Oscar Niemeyer’s capital is an essay in flattery. It hints that certain desirable qualities which are as yet only very latent could one day be central to the country and its governing class. Shortly after the capital buildings were completed, a journalist asked Niemeyer why he had designed a capital that was so dramatically unlike the country it was meant to represent.

‘It won’t be one day,’ said Niemeyer – with a wry smile. Brazilians continue to wait. And the finest buildings of Brasilia continue to inspire.

We need flattery because we so badly need to be guided to develop beyond what we are right now. We need other people’s belief in us to bolster our capacities for reform and growth.

We need a chance to grow into the person we have flatteringly been described as already being. 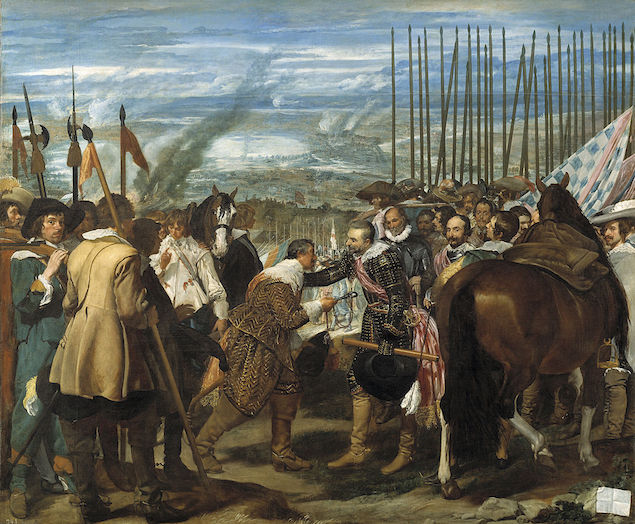 A guide to honourable defeat

Diego Velázquez, The Surrender of Breda

Consider a painting by Velázquez, The Surrender of Breda. There’s been a battle between Spain and the Netherlands. Spain has won. The picture shows the Spanish general, Spinola receiving the key to the city of Breda from the representative of the defeated Dutch forces, Justin of Nassau.

What’s striking is how cordial everything is. Historians report that both sides behaved extremely well. There was no recrimination or wanton bloodshed. The painting is a memorial to unusually noble conduct. But it’s not a comprehensive or accurate account of war or sieges; just as Brasilia is not a completely accurate presentation of what Brazil is like. Instead, each of these works presents an ideal in the hope of generating a subsequent reality.

We should learn to be gentler on flattery and the energy it can lend us to move towards greater generosity, intelligence and wisdom. We should use its benign power in order to bring about a world where we’ll more often be able simply to praise one another, and no longer merely to flatter.