How to Get Over a Rejection - The School Of Life

How to Get Over a Rejection

It will happen to all of us at some point. Negotiating the agony with a measure of reason is part of the art of living. A number of tips suggest themselves:

Firstly, don’t attempt to minimise what has happened. Being ‘brave’ has no place here: allow your sadness so much room, so much time, so many melancholic songs, hot baths and indulgent meals, until you eventually bore yourself back into an appetite for life. 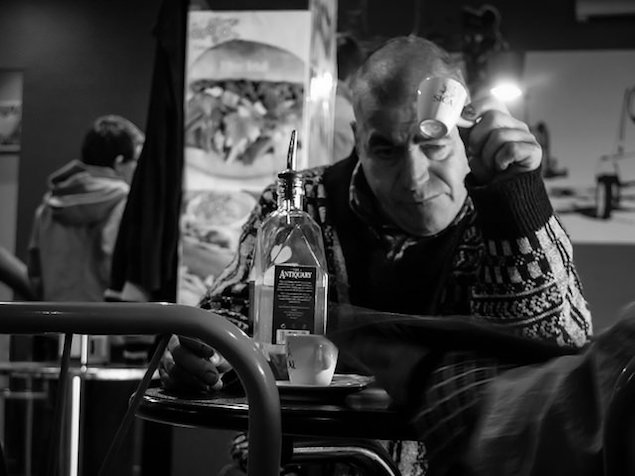 Believe them when they said it. Don’t imagine that their past sweetness and kind words provided any covert indications of future commitment. Kill any remaining hope yourself if they didn’t quite have the courage to do so.

Don’t imagine anyone can love on command. The capacity to feel attracted lies outside the will. It isn’t a question of not trying hard enough.

Remove morality from it: they were not being ‘bad’ for not loving, nor were you ‘good’ for wanting them. You were both on the search for pleasure that took you down different and conflicting routes. Our conscious minds ride like tiny boats on the swells of unconscious psychoanalytic and biological seas. Don’t turn this into a morality tale. 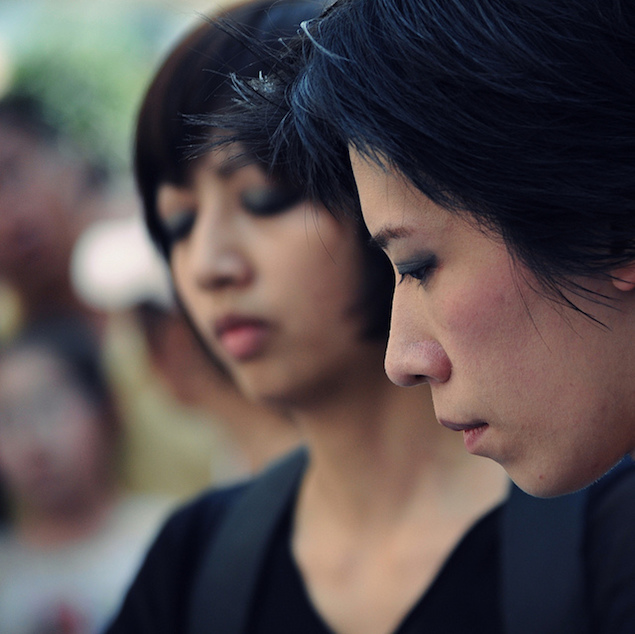 They acted weird around the break up not because they were bad or – indeed – unsure. They just felt terribly guilty; because they are nice. Which doesn’t, though, mean that they want you.

Many of us are predisposed to think especially well of people who don’t want us. It feeds into reserves of self-hatred. This isn’t romanticism, it’s an illness. The true challenge is to stop being so revolted by people who do in fact want us and so admiring of those who don’t.

Think back to when you rejected people: you didn’t hate them or regret them, the chief emotions were embarrassment and pity. 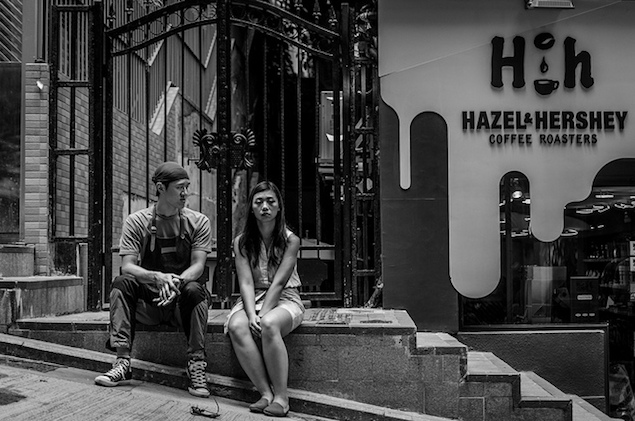 Don’t connect up the rejection with everything you fear and hate about being you.

Don’t accuse them of cowardice. Don’t exaggerate their qualities, insist on their uniqueness, offer them sex in the hope of changing their mind, imagine that people can fall back in love with someone out of pity or of guilt – or defensively maintain that they had a ‘fear of intimacy.’

For the most part, laugh. And have a few rounds of casual sex if it helps.

But above all, don’t keep thinking of the end of this relationship as tragically sad: the only good relationship, the only relationship worth mourning, would be one to which two people desperately wanted to belong. This wasn’t – in the end – despite all the signs – that kind of a relationship at all.