The Definition of Love - The School Of Life

The Definition of Love

The world is sick for a surprisingly modest-sounding reason: we don’t understand love – and yet we are rather convinced that we do.

We talk a lot of love of course, but generally in terms of a dizzying rapture lasting a few months focused on someone’s beauty, intelligence and strength. 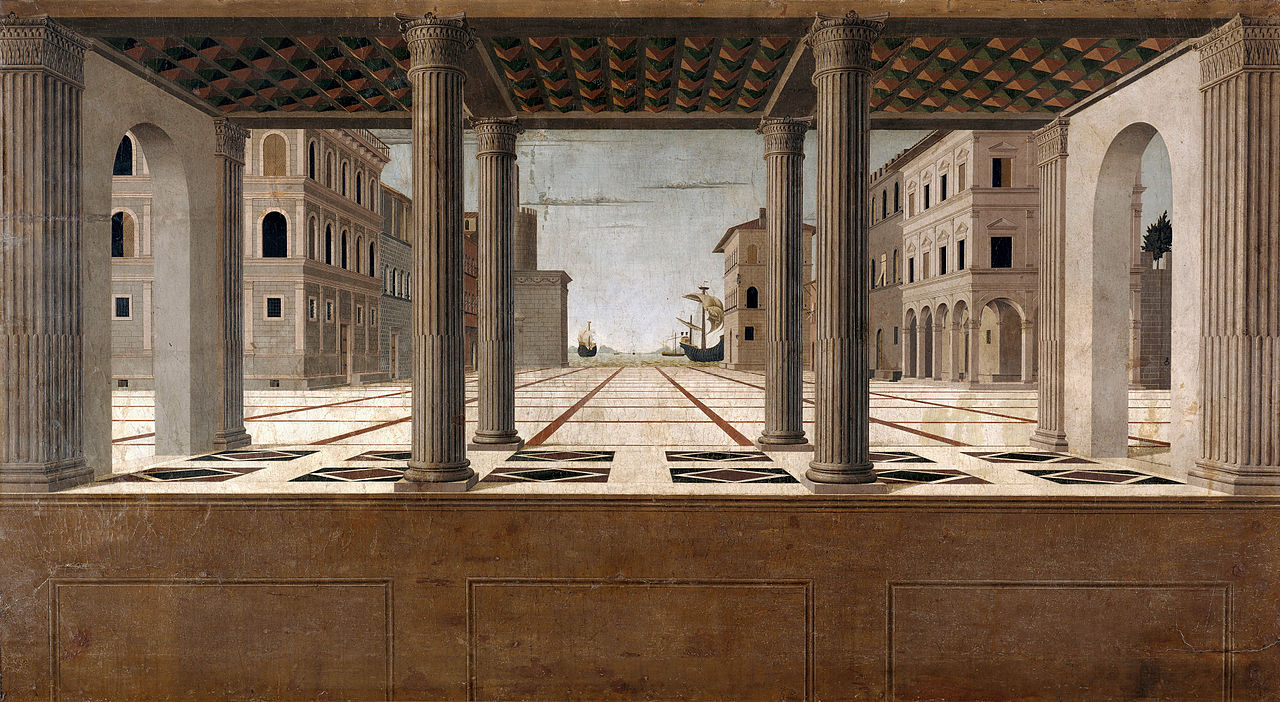 The most convincing discussion of love in the West came from Jesus of Nazareth, which has been unfortunate, given how easy it is to overlook everything he had to say once you don’t ‘believe’.

We might require a new philosophy of love, in effect, a powerful secular religion of love. 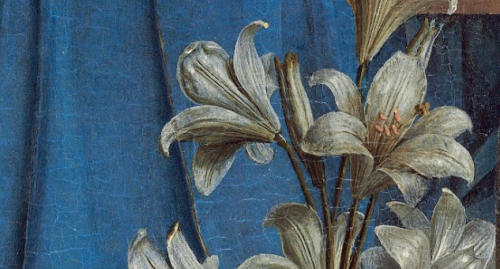 Here would be seven possible ingredients in Love redefined:

Love means, above anything else, benevolence and gentleness towards what is failed, disgraced, broken, unappealing, angry and foul in other people and in ourselves. Love isn’t about an admiration for strength, it’s about directing sympathy in a most unexpected direction: at what is messed up, lost and in pieces, and at what we might hate, resent and be frightened of. Anyone can express an interest in perfection, to love is to devote an active charity towards the mistakes and aberrations. One day, we will all require the charity of others. In one way or another, we’ll be on our knees – and we will need people to look past our evident failings in a tender search for our deeply hidden merits.

To love with imagination is to look beneath the surface – where there may be rage, cynicism, brittleness or transgression – and to picture the suffering and pain that got a person to this place. To love with imagination is to fill in the better reasons why others are behaving as they do. Imaginative love knows that we are all, somewhere, desperate: it seeks out that desperation and treats it with sorrowful gentleness.

There are so many fighters for social justice, so many people determined to make a better world. They denounce their enemies, and feel certain of their cause, but along the way, they have a fateful habit of forgetting to be kind. In their denunciations of the evils of others, there is precious little mercy, humility, tenderness or grace. It is not enough to be right or just, to be kind is to know that everyone, even sinners, and in a way, especially sinners, deserve ongoing sympathy and mercy. It is never simply because someone is wrong that we have any right to cease showing them the greatest kindness.

To forgive is to know that we are, in our own way, as guilty as the next person. Given what we all are, we have no option but to cut each other slack. Of course we have failed and been hasty and less than admirable. But that is no reason forever to withhold love. We learn to forgive when we are no longer self-righteous, that is, when we’re brave enough to fathom the darker sections of our own hearts.

To love means being loyal to people (this could be ourselves) even though the crowd no longer agrees. Outside the mob may be jeering, but we continue on the same side, with steadfastness and an unbudgeable resilient faith.

Love overflows. It isn’t about loving just one person, it encompasses the love of someone you have just met, of strangers in another land, of the earth, of plants, weevils, house bats and a moth by the window who might be dead by nightfall.

We want others to meet our hopes right now. But true love means giving people the time to mature and develop; to go wrong, to wander in another direction, and not to shout at them but to give them every chance to grow, at their own pace, towards their better selves.

If we can believe wholeheartedly in some of the above, it won’t matter who we vote for or what our cause is, we can count as part of what is helping.

We should be almost done with Romantic love by now. We should be setting our sights on the challenge of this sort of love. Yet it’s not surprising if we’re still only at the beginning, we’re just starting on the path to being human.