On Changing the World - The School Of Life

The world needs to be changed in many urgent ways: the great question is how this change might best occur.

The Romantic view is that the world is sick because of a lack of good ideas. Therefore, the most prestigious and urgent move to make might be to withdraw and write a book or start a think-tank: and thereby work out what justice is, where climate change comes from, why relationships don’t work or why there is so much inequality.

Immense prestige has surrounded the gestation of new ideas for helping humanity for the last 300 years. And yet the world has continued to change a lot less than it should, remaining surprisingly committed to its familiar wicked ways, despite the existence of so many revolutionary and truly wise plans.

This is perhaps because we have missed an insight. The world is not principally in the state it is in because we lack good ideas. We know almost everything we could ever need to know about justice, beauty, wisdom, truth and kindness. Our problem isn’t a deficit of good ideas; it’s a stubborn inability to act upon and correctly implement the many very good ideas we already have.

The world is not (though this the professional error of intellectuals) held together simply by ideas: it is made up of laws, practices, institutions, financial arrangements, businesses and governments. In other words, improvements cannot be made lasting and effective until legions of people start to work together in concert and begin the unglamorous and deeply boring task of wrestling with tangled issues of law, money, long-term mass communication, advocacy and administration. 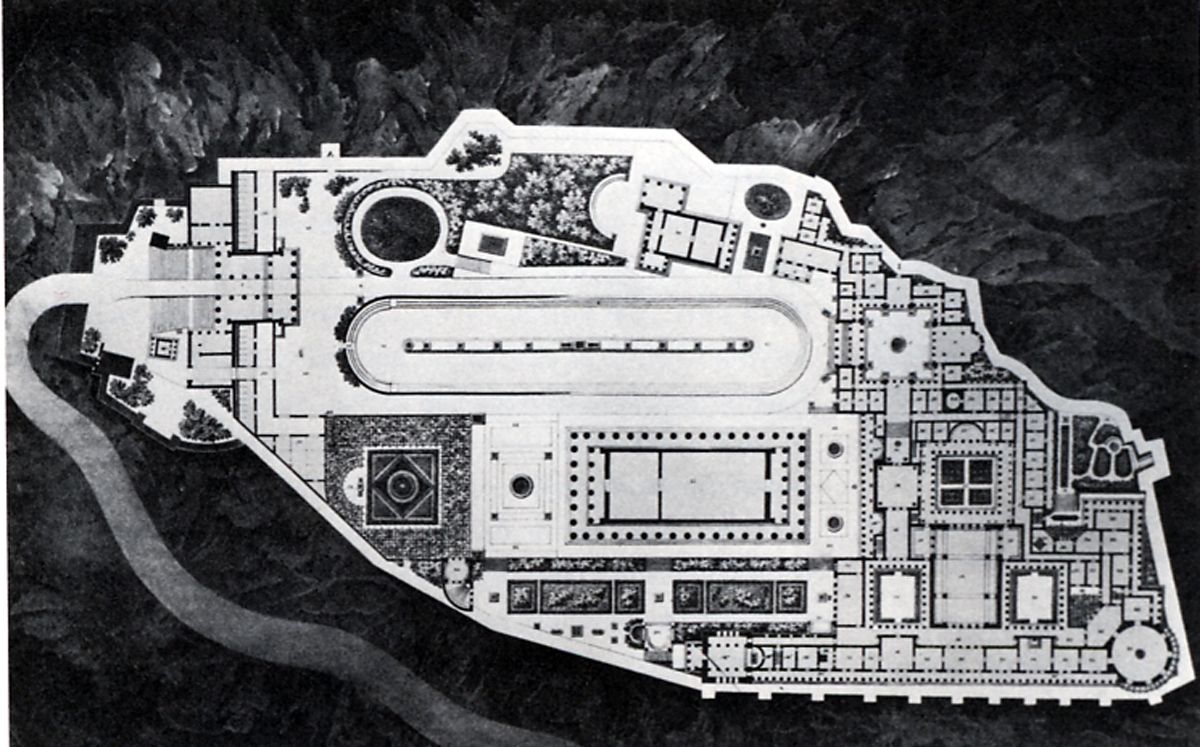 In the single greatest book of philosophy ever written, The Republic, Plato articulated a provocative understanding (gathered from bitter experience) of the limits of intellectuals, when he remarked that the world would never be set right until, in his words, ‘philosophers became kings, or kings philosophers’. He was advising us that thinkers should stop imagining that ideas alone can ever change reality and urging us to recognise that it is only ever through the command of institutions, ‘kingship’ in this context, that we have any chance of working a proper influence on the world.

The reason why philosophers have found it so hard to become kings comes down, very often, to issues of temperament. Those with the good ideas have been bad with money, they have grown tetchy around details, they have not liked to campaign or team up, they have had spiky characters, they didn’t like going to the office or sharing a platform. They were wary of popularisation and diffusion: they secretly rather liked embattled exclusivity. They may even have been rather proud of their inability to read a balance sheet. It is such Romantic prejudices that have kept the status quo reliably unchanged.

Sole authorship and sporadic individual impassioned action cannot be a logical long-term way to address the complexities of the most significant global issues. Changing the world requires patient and impersonal team-work: it calls out for the collective efforts of entrepreneurs and product managers, accountants and media strategists, lawyers and activists, members of parliament and social workers. Change takes years, it is made up of many very small victories, it involves compromises at every stage and it is accompanied by countless humiliating reversals.

It all sounds very un-Romantic – and that’s the point. The only way to bring about the change we need is to alter our sense of how change really occurs; away from exclusivity, intellectualism and spontaneity and in the direction of modesty, patience, rigour and collaboration.