Epicurus - The School Of Life

The Ancient Greek philosopher Epicurus was born in 341 BC, on the island of Samos, a few miles off the coast of modern Turkey. He had an unusually long beard, wrote over three hundred books and was one of the most famous philosophers of his age.

What made him famous was his skilful and relentless focus on one particular subject: happiness. Previously, philosophers had wanted to know how to be good; Epicurus insisted he wanted to focus on how to be happy.

Few philosophers had ever made such a frank, down-to-earth admission of their interests before. It shocked many, especially when they heard that Epicurus had started a School for Happiness. The idea of what was going on inside was both entirely shocking and deeply titillating. A few disgruntled Epicureans made some damaging leaks about what was going on in the school. Timocrates said that Epicurus had to vomit twice a day because he spent all his time on a sofa being fed luxurious meats and fish by a team of slaves. And Diotimus the Stoic published fifty lewd letters which he said had been written by Epicurus to some young students when he’d been drunk and sexually obsessed. It’s because of such gossip that we still sometimes now use the adjective ‘Epicurean’ to describe luxury and decadence. 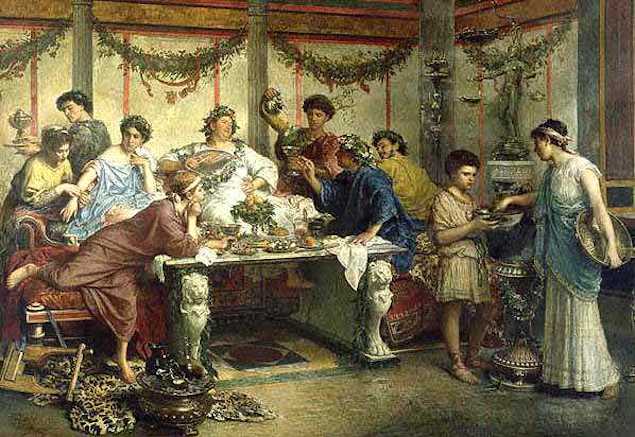 Epicurus proposed that we typically make three mistakes when thinking about happiness:

1. We think we need romantic relationships

Then, as now, people were obsessed with love. But Epicurus observed that happiness and love (let alone marriage) almost never go together. There is too much jealousy, misunderstanding and bitterness. Sex is always complicated and rarely in harmony with affection. It would be best, Epicurus concluded, never to put too much faith in relationships. By contrast, he noted how rewarding most friendships are: here we are polite, we look for agreement, we don’t scold or berate and we aren’t possessive. But the problem is we don’t see our friends enough. We let work and family take precedence. We can’t find the time. They live too far away. 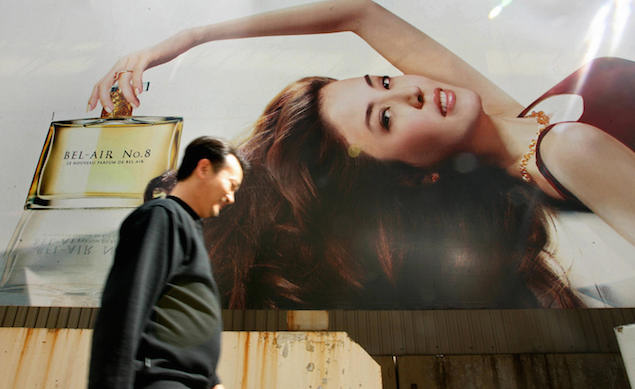 2. We think we need lots of money

Then, as now, people were obsessed by their careers, motivated by a desire for money and applause. But Epicurus emphasised the difficulties of employment: the jealousy, the backbiting and frustrated ambitions. 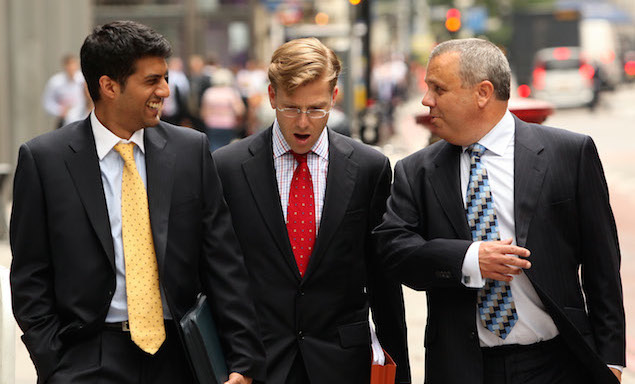 What makes work really satisfying, Epicurus believed, is when we’re able to work either alone or in very small groups and when it feels meaningful, when we sense that we’re helping others in some way or making things that improve the world. It isn’t really cash or prestige we want, it’s a sense of fulfilment through our labour.

3. We put too much faith in luxury

We dream of luxury: a beautiful home, elegant rooms and pleasant views. We imagine trips to idyllic locations, where we can rest and let others look after us… 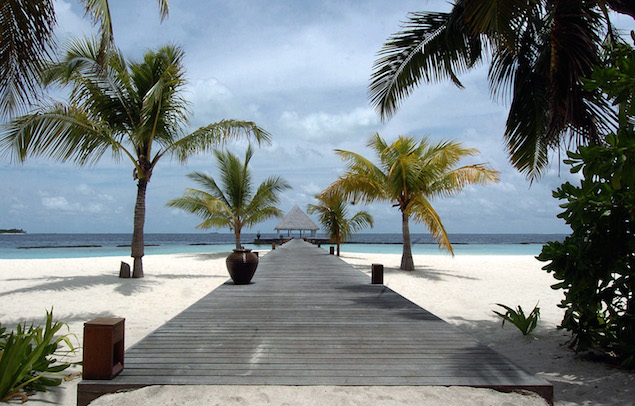 But Epicurus disagreed with our longings. Behind the fantasy of luxury, what he believed we really want is calm. Yet calm won’t possibly arise simply through changing the view or owning a delightful building.

Calm is an internal quality that is the result of analysis: it comes when we sift through our worries and correctly understand them. We therefore need ample time to read, to write, and most of all, to benefit from the regular support of a good listener: a sympathetic, kind, clever person who in Epicurus’s time would have been a philosopher, and whom we would now call a therapist.

With his analysis of happiness in hand, Epicurus made three important innovations:

– Firstly, he decided that he would live together with friends. Enough of seeing them only now and then. He bought a modestly priced plot of land outside of Athens and built a place where he and his friends could live side by side on a permanent basis. Everyone had their rooms, and there were common areas downstairs and in the grounds. That way, the residents would always be surrounded by people who shared their outlooks, were entertaining and kind. Children were looked after in rota. Everyone ate together. One could chat in the corridors late at night. It was the world’s first proper commune. 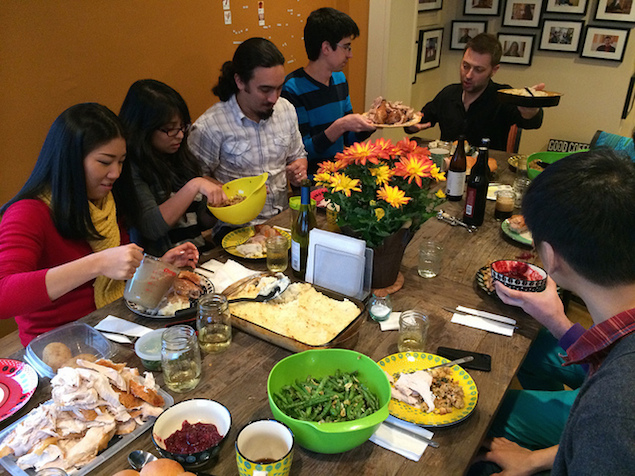 – Secondly, everyone in the commune stopped working for other people. They accepted cuts in their income in return for being able to focus on fulfilling work. Some of Epicurus’s friends devoted themselves to farming, others to cooking, a few to making furniture and art. They had far less money, but ample intrinsic satisfaction. 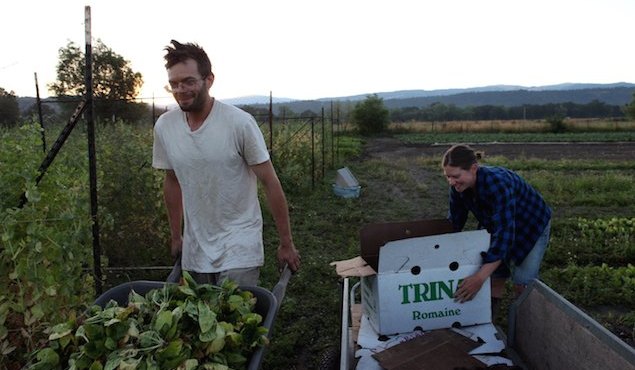 – Thirdly, Epicurus and his friends devoted themselves to finding calm through rational analysis and insight. They spent periods of every day reflecting on their anxieties, improving their understanding of their psyches and mastering the great questions of philosophy.

Epicurus’s experiment in living caught on. Epicurean communities opened up all around the Mediterranean and drew in thousands of followers. The centres thrived for generations – until they were brutally suppressed by a jealous and aggressive Christian Church in the 5th century. But even then, their essence survived when many of them were turned into monasteries.

Epicurus’s influence continues into the modern age. Karl Marx did his PhD thesis on him and thought of him as his favourite philosopher. What we call Communism is at heart just a bigger – and rather more authoritarian and joyless – version of Epicureanism.

Even today, Epicurus remains an indispensable guide to life in advanced consumer capitalist societies because advertising – on which this system is based – functions on cleverly muddling people up about what they think they need to be happy.

An extraordinary number of adverts focus on the three very things that Epicurus identified as false lures of happiness: romantic love, professional status and luxury. 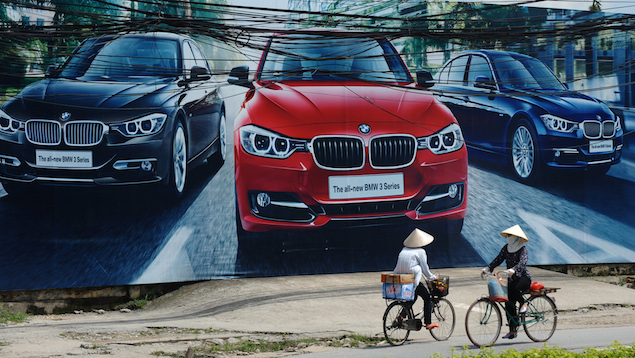 Adverts wouldn’t work as well as they do if they didn’t operate with an accurate sense of what our real needs are. Yet while they excite us by evoking them, they refuse to quench them properly. Beer ads will show us groups of friends hugging – but only sell us alcohol (that we might end up drinking alone). Fancy watch ads will show us high-status professionals walking purposefully to the office, but won’t know how to answer the desire for intrinsically satisfying work. And adverts for tropical beaches may titillate us with their serenity, but can’t – on their own – deliver the true calm we crave

Epicurus invites us to change our understanding of ourselves and to alter society accordingly. We mustn’t exhaust ourselves and the planet in a race for things that wouldn’t possibly satisfy us even if we got them. We need a return to philosophy and a lot more seriousness about the business of being happy.