How to Dare to Begin - The School Of Life

How to Dare to Begin 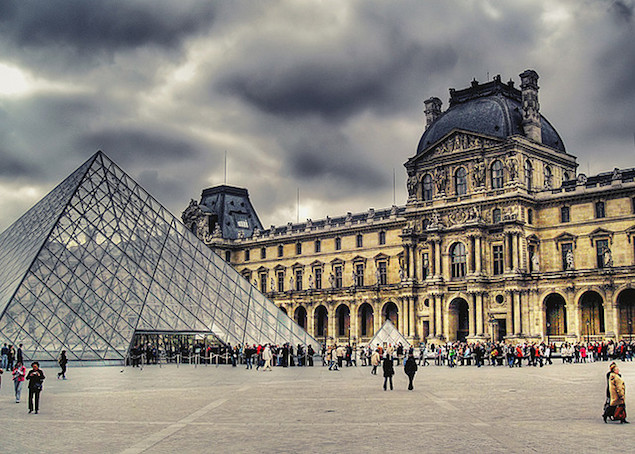 It’s natural to think that it must be a huge advantage for artists living in Paris to have the Louvre on their doorstep. All that inspiration. All that encouragement. They can drop in at any time and see the works of the greatest masters.

So, it can be a bit of a shock to learn that quite a few of the most interesting artists have harboured very different feelings about the museum. Corot, Camille Pissarro, Apollinaire, Braque, Picasso, Gauguin, Léger, Duchamp: at various times in their lives they all expressed the same longing – to burn the place to the ground. They weren’t vandals or barbarians. They were just very alive to the way perfectly accomplished, majestic examples of art from the past stops you feeling creative confidence. The masterpieces make your own efforts look puny.

Think of a Bach concerto or the uncanny fit of words and music in Hey Jude; the white garden at Sissinghurst or the poetry of E. E. Cummings. These are some of the most prestigious, most loved, of all human creations. And yet, strangely, our admiration for them can be major impediments to ever ourselves reaching a good enough solution to the tasks we face in our own working lives.

Imagine you were really interested in painting, because you’d fallen in love with some of the works of Raphael. 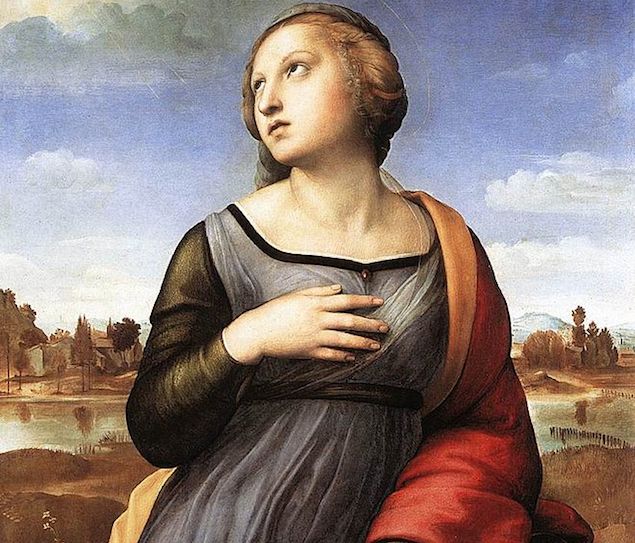 You might be keen to look at his paintings at every available opportunity, but doing so might be both thrilling and depressing. They are so gracious, so simple, so easy – every line is exactly as it should be. But then you think of your own very modest efforts. The smudges, the wobbly bits, the one that started as a portrait of your cat and that ended up as a picture of a storm cloud. You sit down to do a drawing after a visit to the National Gallery – and you feel paralysed. Whatever you do is sure to be wrong. Your love of the ideal has made it frightening and humiliating to do anything yourself.

People who don’t know where to start are often perfectionists. It’s an honourable problem: you’re doing nothing not because you’re lazy but because you’re very ambitious. Perfectionism is one of the causes of procrastination – because it makes us so worried about getting things wrong.

To loosen the paralysing grip of perfectionism – and liberate our productive energies and become more efficient – there are four things we can do (without having to resort to incendiary attacks on French cultural monuments).

One: Visit the studio, not the gallery

The gallery is where you can see the finished product. The studio is where you see the anguish, wrecked early versions, the ones with holes in them where the guy got so frustrated he kicked them and where there are watermarks on the paper where the artist broke down and wept.

If you love Raphael and are trying to be a painter, don’t look just at the finished stuff, be sure to look at the sketches, which show all the effort that was required before perfection was anything like an option. 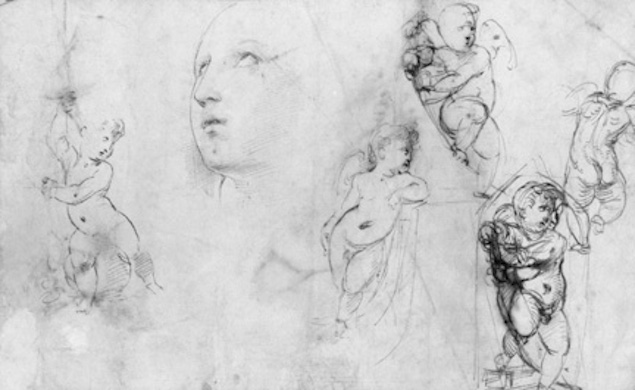 Raphael, Head of Saint Catherine and sketches of cupids’ (1507-8)

It’s very lovely. But it’s far from perfect. There are patches where something has gone wrong with the colour. The glaze hasn’t worked terribly well. If you look carefully, you’ll see all kinds of dents and bumps in the shape. 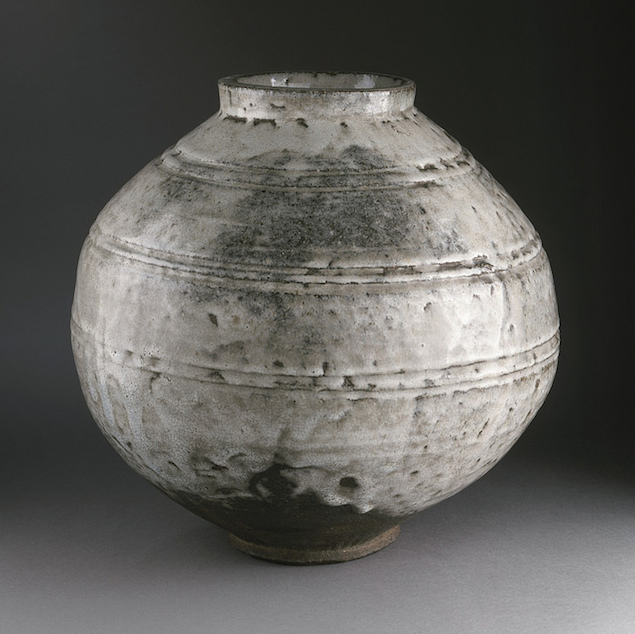 The jar teaches us an important lesson: the imperfect can still be very good, noble and admirable. For something to be loved and valued, it really isn’t necessary for it to be perfect. 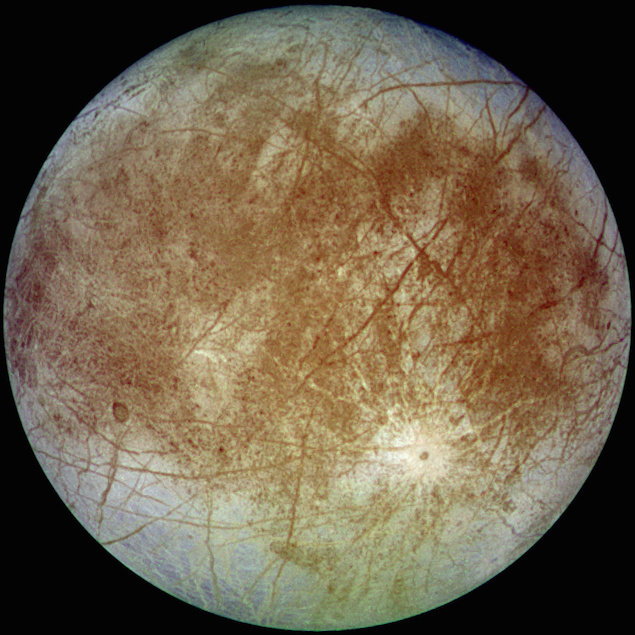 Europa is equidistant from Manchester, Nairobi and Moscow (it’s about 628 million km from each of them); it has a crust of water ice; it may have a core of nickel. It orbits Jupiter every three and a half days. If you lived on Europa, you would have 104 times as many birthdays as you do on planet earth. Not much happens on Europa. In 2007, a NASA space probe came within about 2 million kilometres. From the point of view of Europa, the exact quality of the report you are writing, the ideal order of the financial presentation, the brilliance (or lack of it) of the marketing campaign… none of these look very urgent.

Perfectionism gives rise to worries. If I make a start, I’ll make a mistake and then something terrible will happen. Inside one’s head there are half-formed fears which run along lines such as: If I don’t get the presentation exactly right, I might as well not have done it at all. If I don’t write the ideal report I’ll never make partner.

Take the fears very seriously, write them down. Investigate how much truth there is in them. Is it in fact true that the only possible way to become a partner in the firm is always to write perfect reports? Will you in fact be sacked if the presentation is merely quite good and not brilliant?

Our minds are deeply irrational in the way they generate fears. Write down the litanies of terrors and then submit them to rational and benign scrutiny.