On Self-Pity - The School Of Life

It was a sunny Sunday afternoon; you were nine years old. Your parents wouldn’t let you have any ice cream if you didn’t do your maths homework. It was achingly unfair. Every other child in the world was playing football or watching television. No one else has such a mean mother. It was just awful.

We learned self-pity when we were young. We’re all – in theory – dead against it. Self-pity is deeply unattractive because it reveals egoism in its most basic form, a failure to put our own suffering into proper perspective against the larger backdrop of human history. It shows how easily our own stubbed toe might matter more than a million dead in a far-off land. 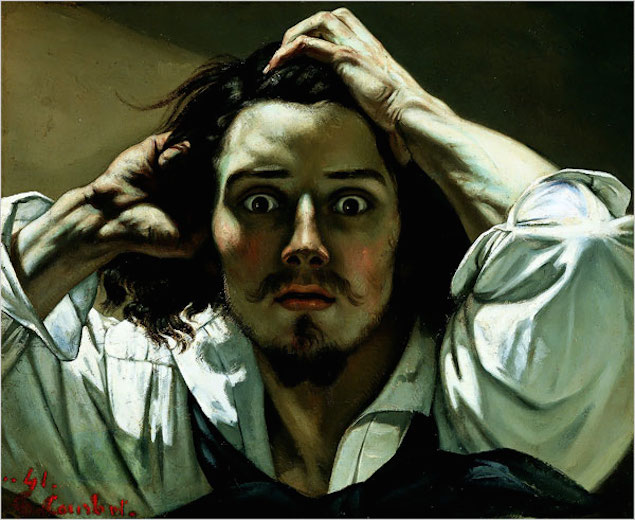 No one is likely to own up to feeling self-pity. And yet, if we are honest, in some shape or other it lingers for a long, long time, and that’s understandable. It reflects the paradoxical necessity of having to look after ourselves, of having to be on our side, even though we are not necessarily always the most deserving or the most pitiable candidates.

When we encounter self-pity (in a friend, a family member – or even ourselves), there’s a temptation to get very stern. Self-pity is regarded as a rather awful failing, and anyone caught up in it must be forcibly reminded how very lucky they really are. How dare they moan about having to do homework? Don’t they realise there are children with terrible diseases who’d love to be doing maths homework? Haven’t got a job you like? Stop moaning: think of people working the Ndassima gold mine in the Central African Republic. 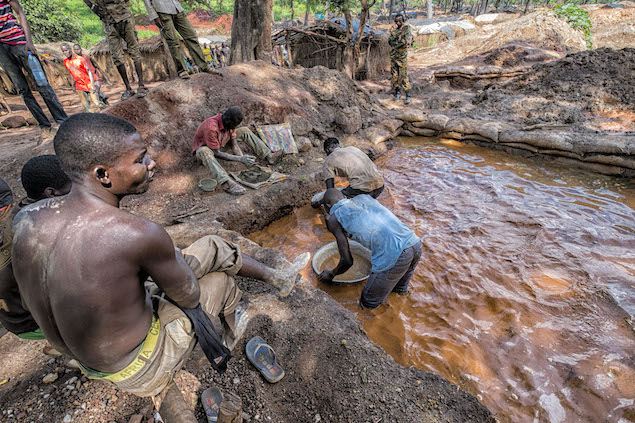 But in order to deal better with self-pity (whether in ourselves or others) we have to keep in mind something which this well-meaning – but sadly ineffective – strategy misses. It’s that self-pity starts out as a very important achievement. Imagine what things would be like if we couldn’t pity ourselves. If you think of a parent comforting a child, they are in effect teaching the child how to look after themselves. Gradually we learn to internalise this parental attitude and come to be able to feel sorry for ourselves when no one else will. It’s not necessarily entirely rational, but it’s a coping mechanism. A first protective shell which we develop in order to be able to manage some of the immense disappointments and frustrations that life throws at us. The defensive posture of self-pity isn’t inherently contemptible. It is grounded in something rather touching and useful.

It’s not in the least surprising that we try to keep very painful facts about our own inadequacy and failure at bay. The issue is how one might slowly evolve away from self-pity and here the answer is, always, only through an atmosphere of supportiveness and gentleness. Very few of us ever improve our characters by being shouted at. Self-pity is wisely addressed not by condemnation but by the kind suggestion of better perspective and fair criticism: perhaps one did do something a little wrong, perhaps this won’t seem like such a problem, tomorrow morning… If this can be taken on board, then the need to ward off failure or to avoid responsibility is lessened. Self-pity no longer feels required. We learn through reassurance, not bracing reproof – however precise the condemnation may be. 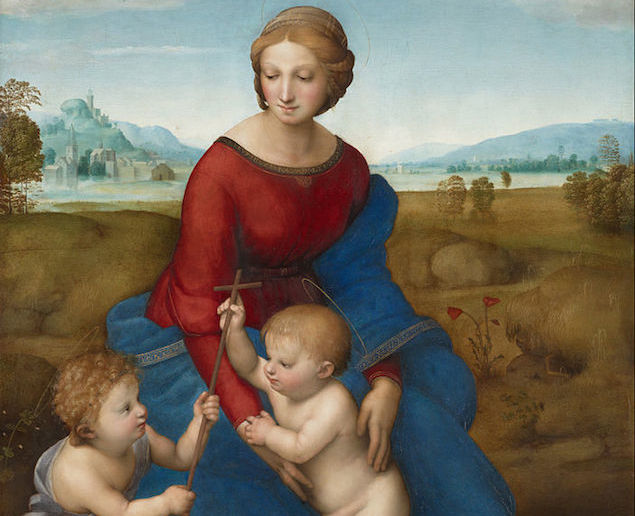 The path out of self-pity involves an arc of development. We come to recognise that other people are not always being especially hard on us when they find us wanting. And we come to realise that our sufferings take place within a broad context of unhappiness. Far from meaning that our suffering doesn’t matter, it’s rather the case that all suffering matters and can unite the afflicted into a giant collective, who might – when they have time to look up from their own sorrows – feel pity for one another. Suffering doesn’t have to isolate, it can also bring us together. As we leave self-pity behind we enter a world in which suffering is a constant and failure is the norm. We have not been singled out. Indeed, when we look back from this higher place, we don’t have to find even self-pity so strange or deplorable. This primitive defence mechanism – blaming others and exaggerating one’s woes – is itself deserving of a degree of compassion: of pity.

There’s true progress here and the attainment of a state of mind that should be dignified with a special name: higher consciousness.