On the Faultiness of Our Economic Indicators - The School Of Life

On the Faultiness of Our Economic Indicators

The Dow, which is the world’s most prestigious financial index, takes a daily temperature reading of the US, assigning it an astonishingly precise number. Behind this lies an almost unimaginable complexity of human behaviour: deals were made and broken off, sales teams in Mexico reported above average orders for catering equipment, slightly fewer bicycles than expected were bought in New Zealand, predictions were made for the future demand for copper in India and the state of negotiations in Syria was scrutinised, Putin’s attitude to the Ukraine was speculated upon, millions of meetings took place. All this activity, hope, anxiety and thought is summed up in a single figure. 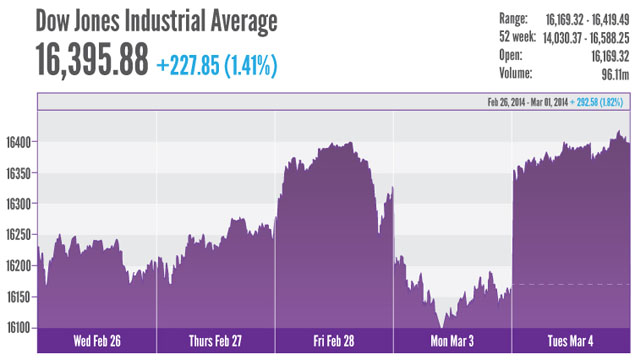 We tend to treat such numbers with a high degree of reverence. They seem to be telling us something of immense importance. They hint at an answer to the great question of existence: are things going well or badly, is the world doing OK? How is life on earth?

It’s really worth asking such questions and reflecting heavily upon them. This is what philosophers traditionally like to do.

But the numbers do not actually answer our question, for the links between the Dow Jones figures and what is actually going on in our lives (their rise or fall) is vague. It’s not that there is no connection whatsoever. The financial health of major US companies does have indirect, distant links to the economic side of everyone’s life. Yet the quality and character of daily life is powerfully affected by a great many things which the financial data does not recognise, for example, your health, the view from your window, the quality of your relationship, the state of your ambitions, your degree of envy, how your kids are doing. These may, indeed, be rather more important in determining ‘how things are going’ than the Dow Index. But the Dow doesn’t entirely admit this. It seems to be making a larger claim: to know how your life is going – and it brings to this claim a panoply of impressive arrows, charts and incomprehensible acronyms which cow us into believing in its authority, rather as our ancestors might have trusted in the confused mumblings of a priest sitting on top of an altar in a darkened temple.

For all our expertise, we have not yet learned how to devise reliable indicators of the state of nations and individuals. We do not have a daily set of figures to record what truly matters. It might help, for example, to know the incidence of unnecessary embarrassment or whether arrogance is becoming 0.1% more or less common. We don’t have figures measuring supplies of patience, tact and forbearance. We don’t have indices around envy, infidelity and fury.

In the absence of these vital indicators, we cling to the signals offered to us by Wall Street. We use words like depression and exuberance, terms well known from personal life, to describe the movements of stocks and shares.

To ask for better indices of national well being sounds whimsical. Yet it ought not to, for we need data that homes in on things that matter greatly for what our lives are actually like. Issues like jealousy, boredom, frustration or anger shape our destinies just as much – if not more – than the fortunes of 3M (the Minnesota Mining Company) and the twenty nine other corporations whose trading forms the basis for calculating the Dow Jones figures. 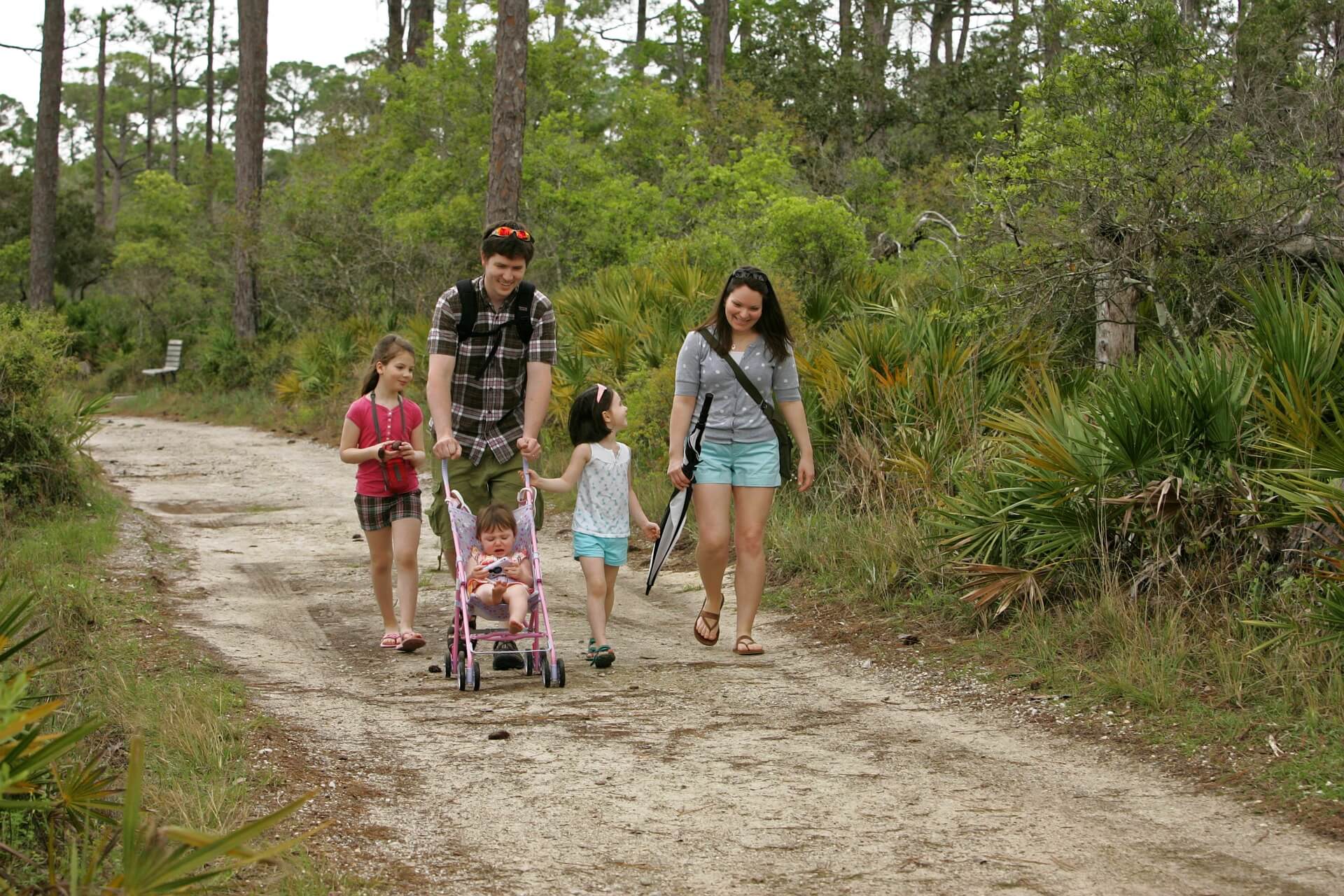 We need an index to measure this

The big issue here is how we can get a diversity of indicators on our national dashboards. We are not in the least suggesting the suppression of the Dow Jones Industrial Average. What we want to see is the rise of other – equally important – figures that report on a regular basis on elements of psychological and sociological life and which could form part of the consciousness of thoughtful and serious people. Today, a government cannot get rewarded, or chastised, for the impact its policies have on the frequency of domestic rows because rows are not recorded. When we measure things – and give the figures a regular public airing – we start the long process of collectively doing something about them.