On the Responsibility of the Consumer - The School Of Life

On the Responsibility of the Consumer

One of the big convictions of our times is that the fast food industry is to blame for a considerable number of ills of the modern world. This industry is held to be a vital factor in explaining why there are so many low paid jobs, why obesity is on the rise and why so many high streets have lost their character. They’re also to blame for why the content of the burgers themselves is so low grade in comparison with escalopes of wild salmon or breasts of organic chicken. 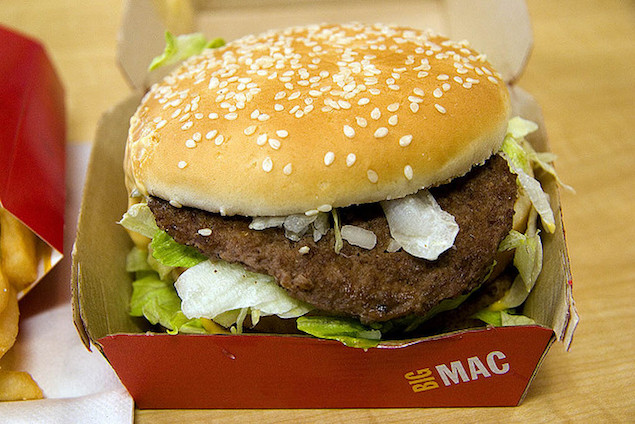 It seems natural to point the finger of blame for this, and many other sorry states of affairs, at big corporations.

But, in truth, there is an unexpected, and more important, cause of dispiriting jobs, garish signage, environmental abuse and troubling ingredients: our taste. Collectively, it is we, the consumers, who opt for certain kinds of ease and excitement over others. And once that basic fact is in place, everything else follows in the slipstream. It’s not companies that primarily degrade the world. It is our appetites, which they merely serve. 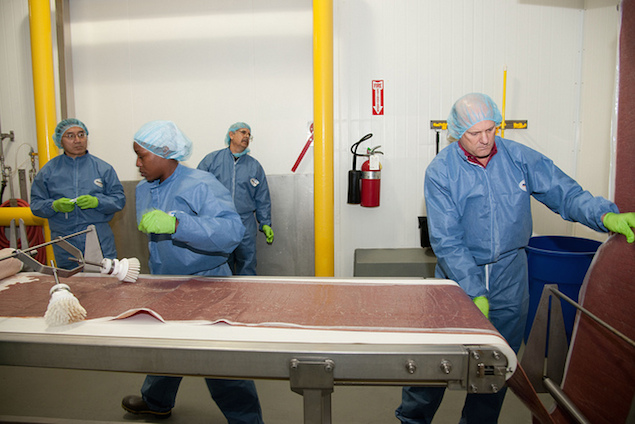 The people who run fast food companies don’t, in their cunning hearts, think that their offerings are ideal, or that the job opportunities they provide are humane. They are not driven by a fixed desire to cook rubbish or create repetitive, stressful low-paid employment. They just want, very badly, to make a profit, but they’d make it anywhere if they could. If we wanted to buy wild salmon or pay a little extra for staff medical insurance, they’d let us.

We should be deeply bothered by poor quality food, exploitative jobs and ugly environments; but in the hugely important task of unleashing a workable social and economic revolution, it matters a great deal where we point the finger of blame. The sobering news is that if all the managers and board members of certain objectionable conglomerates were sacked, similar pathologies of capitalism would spring up again at once. 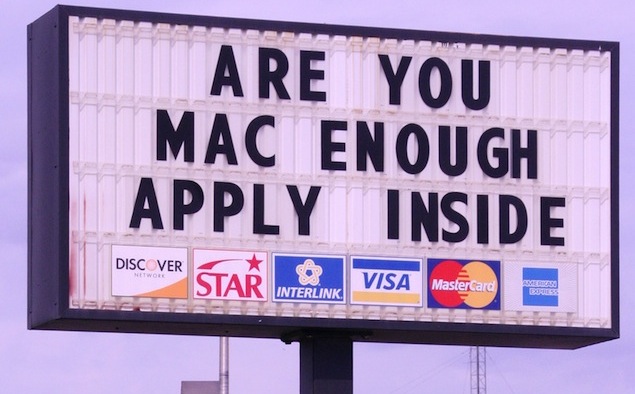 The problem isn’t what these businesses are offering, since an offer can always be politely declined; it’s what we are choosing. The reform of capitalism hinges on an odd-sounding, but critical task: the education of the consumer.