A Non-Tragic View of Breaking Up - The School Of Life

A Non-Tragic View of Breaking Up

News of the end of relationships tends to be greeted with deep solemnity in our societies; it is hard not to think of a breakup except in terms of a minor tragedy. People will offer condolences as they might after a funeral.

This in turn reflects an underlying philosophy of love: we are taught that the natural and successful outcome of any love story should be to seek to remain with a person until their or our death and (by implication) that any break up must be interpreted as a failure governed by overwhelming hostility on one or both sides. 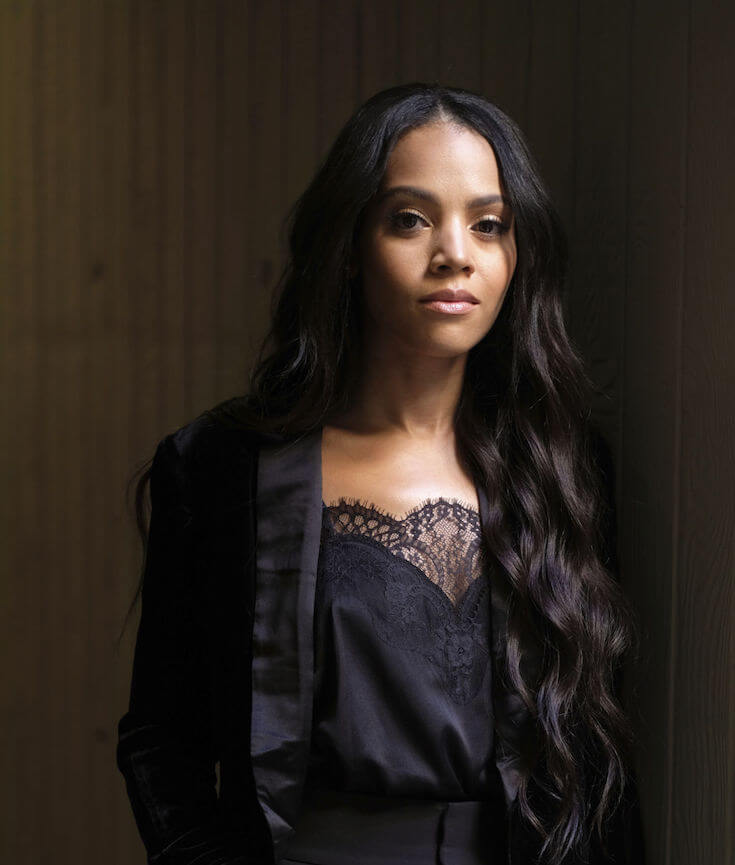 But there’s another scenario in which we understand that we are separating not because our relationship has gone badly but, precisely, because it has gone well; it is ending because it has succeeded. Rather than breaking up with feelings of hurt, bitterness, regret and guilt, we’re parting with a sense of mutual gratitude and joint accomplishment.

This counter-intuitive, but real, possibility has an unexpected source: it comes from having kept a crucial question in mind throughout our time together: what is this relationship for? The inquiry may feel negative: we imagine it being asked in deeply a disillusioned tone of voice. But it can, and should be, asked positively and eagerly – with the aim of finding a good answer that goes to the heart of love.

Normally, we imagine love as a kind of ownership: full of admiration, two people agree to buy one another as they might a static beguiling object. But there is another, more dynamic and less hidebound way to interpret love: as a particular kind of education. In this view, a relationship essentially comprises a mutual attempt to learn from and teach something to another person; we are drawn to our partners because we want to be educated by them and vice versa: we love them because we see in them things that we long for but that are missing in us; we aspire to grow under the tutelage of love.

For example, a partner might at the outset have been confident but gentle – a combination that, until we met them, seemed impossible. Or they knew how to laugh at themselves, while we were too withheld and solemn to do so. Or they had a practical competence that we found delightful and moving precisely because it was lacking in us. We could accurately say in such cases that the purpose of the relationship was to teach us confidence, or gentleness or how to laugh at our own idiocy or to become more dexterous – or a thousand other qualities depending on who we both are. The point is: there will be some specific and highly important things we need to do together, which define what the relationship is for.

By being with the partner, by intertwining our lives, by listening to them, even by being criticised or nagged by them, we will be able gradually to internalise what they have to teach us. But there may legitimately come a point where we have absorbed as much from them as we can. Thanks to our partner we really are more mature beings than we were when we got together: we’re more balanced and wiser; they’ve helped us to become a little more like the people we always wished to be.

Precisely because our relationship has had a great, intimate, loving purpose, it can get completed. It can be finished in the sense in which a novel can be finished – not because the writer has got sick of the trials of writing but because they have, through plenty of difficulties, brought the project to a good resolution. Or – more poignantly perhaps – a relationship can be finished in the way that childhood can be finished: a child – thanks to the immense devotion of their parents – arrives at a point at which, in order to progress further, they need to leave home. They’re not being kicked out in anger or running away in despair; they’re leaving because the work of childhood has been done: it isn’t a rejection of love, it’s love’s good consequence. Finishing isn’t a sign of failure, but of background success.

The difference in these cases is that we’ve clearly understood what all our efforts were for. There was a goal in mind: the writing shouldn’t go on forever, the child should leave home. But because – unfortunately – we have not asked what our relationship is for we can’t normally get to this sense of having reached a proper ending. Or else we are refusing to ask because the only motive for the relationship is to ensure that we are not alone – which is never, when we reflect on it, really ever a good enough reason to monopolise someone else’s life.

In an ideal relationship, the sense of completion would be completely mutual. The painful reality, however, is that we may sometimes want to leave while our partner wants us to stay together. But the idea of love as education can still apply: our unbearable conflicts mean that we’ve stopped being able to teach one another anything. We may know important qualities they should learn but we’re not the right teacher: we currently lack the patience, the skill, charm or self-confidence to transmit insights in a way that will work for them. We have done all we can. Our task is complete not because our partner has nothing left to learn but because we aren’t the right person to guide them; we are entitled to leave without feeling we are abandoning anyone.

We can avoid feeling devastated by a break up knowing that there are still so many other ways in which we still need to develop: we may have learned so much but we’re still far from complete. It’s just that the lessons we now have to take on board are going to come from someone else – or from the always profoundly educative experience of being on our own for a while.