How to Tell a Colleague Their Breath Smells

We tend to have a pretty confident attitude towards the technical failings of the people we work with. These failings may be maddening, but we know how to put them right; someone needs to go on a course to update their knowledge of building regulations or attend a seminar on data entry. We don’t feel too much angst around pointing out either the problem or the remedy. 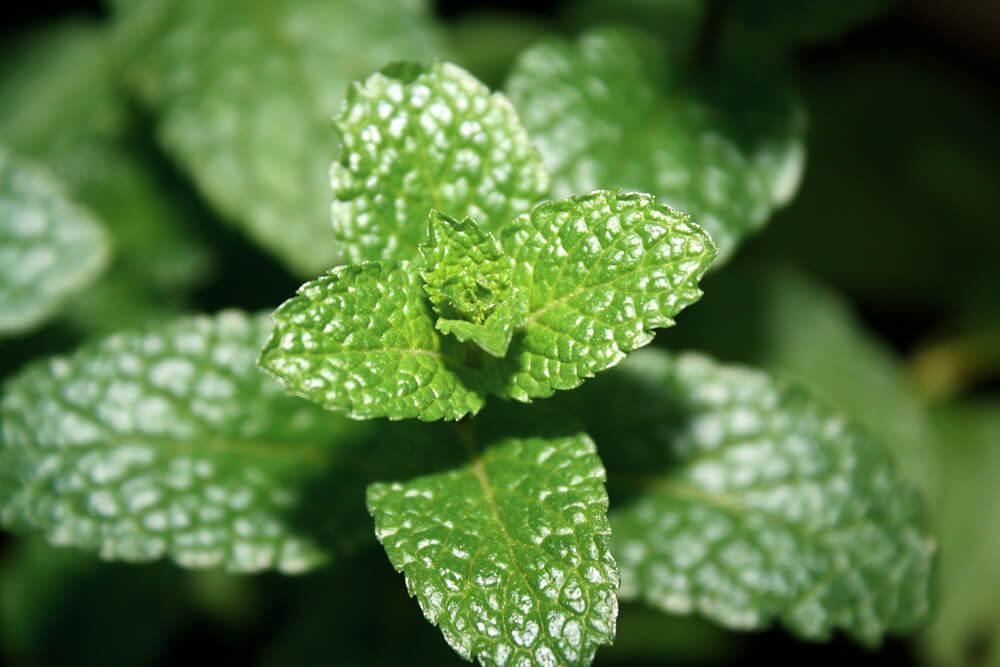 But it’s entirely different when it comes to an equally serious range of failings a colleague might have in psychological, temperamental or personal areas. It feels much harder – weird, ‘heavy’ and impossible – to mention that they go on too much in meetings; that they use too much (or not enough) deodorant; that they appear too posh when dealing with clients; that they come across as petty and pedantic or that they seem rather defensive in the face of even mild criticism. These are matters we could raise with our partner or perhaps a close friend but at work, to do seems to overstep an unwritten but very real boundary.

The core task is to let another person know of their issue in a way that makes them trust that they have not simply meanly been singled out for fruitless cruel condemnation. And there is no better way to help them do this than to manifest a frequent mature and genial recognition of our own flaws of character:

Yet again, I was a bit of an idiot last week. While trying to get a point across to some clients, I managed to get unnecessarily fired up. I guess I felt criticised and under pressure and, in a defensive mood, made claims that I don’t actually believe in. Of course, no one directly mentioned anything at the time, but I could see that they kept looking at me in this strange way. I’m going to need to think about all that.

I’m having a lot angst around X, they’re so intimidating – at least to me – I find myself mumbling and just agreeing with them like I’ve got no mind of my own. I’m going to have to do something about it  – but what?

Oh by the way, speaking of my trouble, I was just wondering …

The tendency to defensiveness is set off not just because a statement feels critical but because we assume that we could not both have a given failing and be understood and thought a decent person. So a central move – prior to breaking news to a colleague – is to establish your own position as a fellow and repeated sufferer. You’re not saying you have their flaw precisely, just one of similar gravity and worthy of a similar quota of embarrassment, but then also of plentiful doses of forgiveness and understanding. Your own failing must be current, rather than be consigned to an earlier phase of existence (it is crushing to be told ‘I used to have your problem’ which at once implies an enraging superiority). And it helps if it seems as though you are at once aware of the problem and still actively searching for a way forward:

Whenever someone criticises me, I always have a habit of thinking: ‘that can’t be true, you’re just being mean’. I know they say not to take it personally but I’m struggling with trying to remember that at key moments….

I have such trouble choosing the right sort of clothes in the morning. I want to look smart – I guess we all do – but also remain comfortable. I know sometimes I get it a bit wrong and maybe come across as scruffy, even just messy. I wonder if you’ve ever felt like that?

I was hearing about this company where they have an ironic prize for the person who talks the most in meetings! I think I might win it, but you might almost snatch it from me… 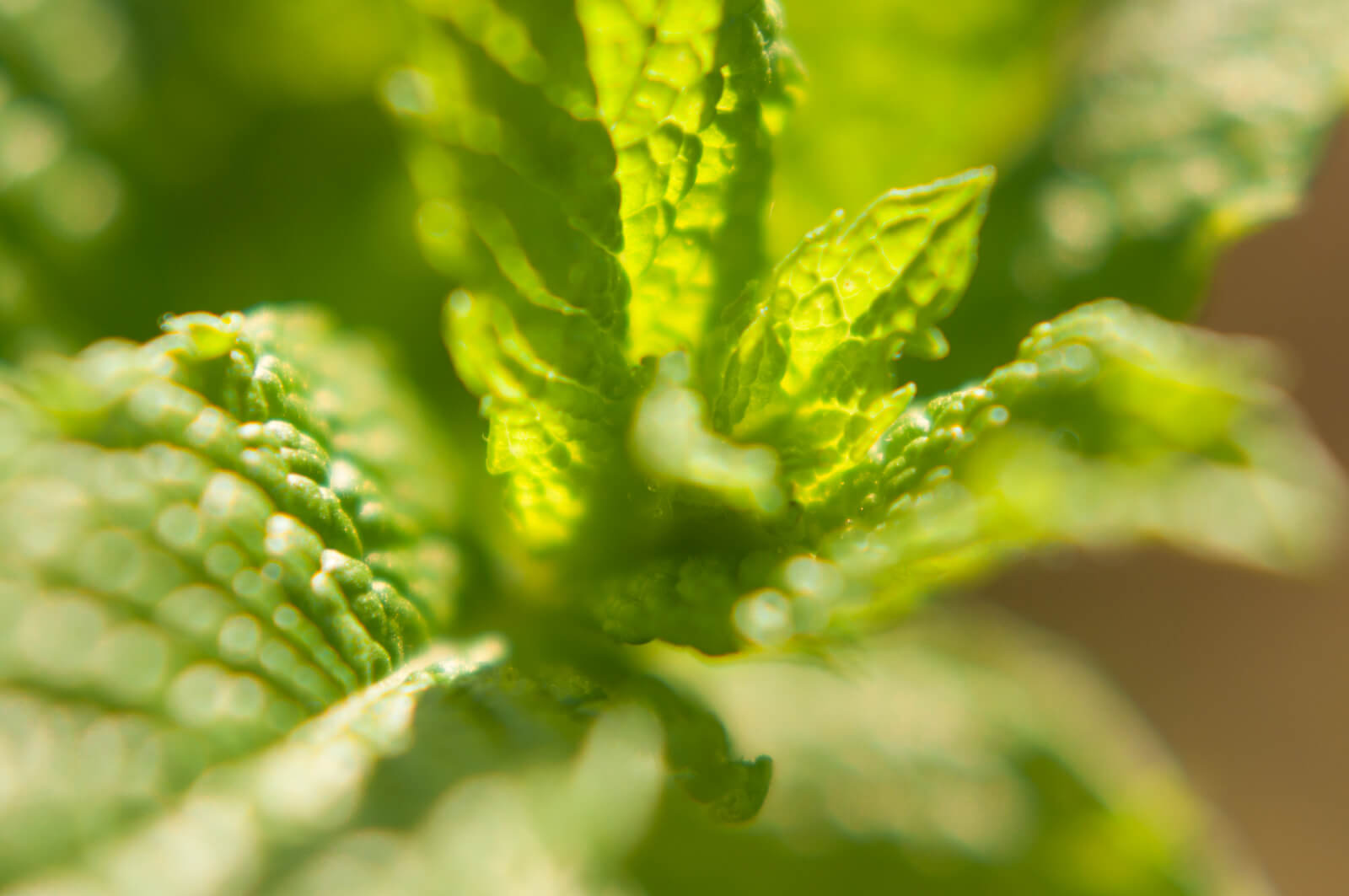 All our personal failings are essentially inadvertent. Most people don’t say anything to us about them not because these failings don’t exist, but because they don’t care about us enough to undertake the emotional effort that is required to mention them. None of us needs a huge lecture to take on board what is being said. The most mild wink in the direction of the matter will almost always be enough for a lifetime. We may even eventually realise that we’ve not been singled out for mockery; we’ve been given a gift.

In the ideal office there would be notice hanging above the door saying: Everyone here has an awkward personal failing. Except me: I have many.