Whether or not to have Children - The School Of Life

Modern societies are pretty much in agreement on this score: having children is one of the most meaningful and delightful moves anyone can make. Couples who do not – for whatever reason – have children tend to be automatically almost universally pitied and are assumed to have been denied the chance to have offspring by biology. That one might freely choose not to have children, and yet be reasonably content with one’s choice, remains one of the most disturbing and unfathomed of all contemporary positions. 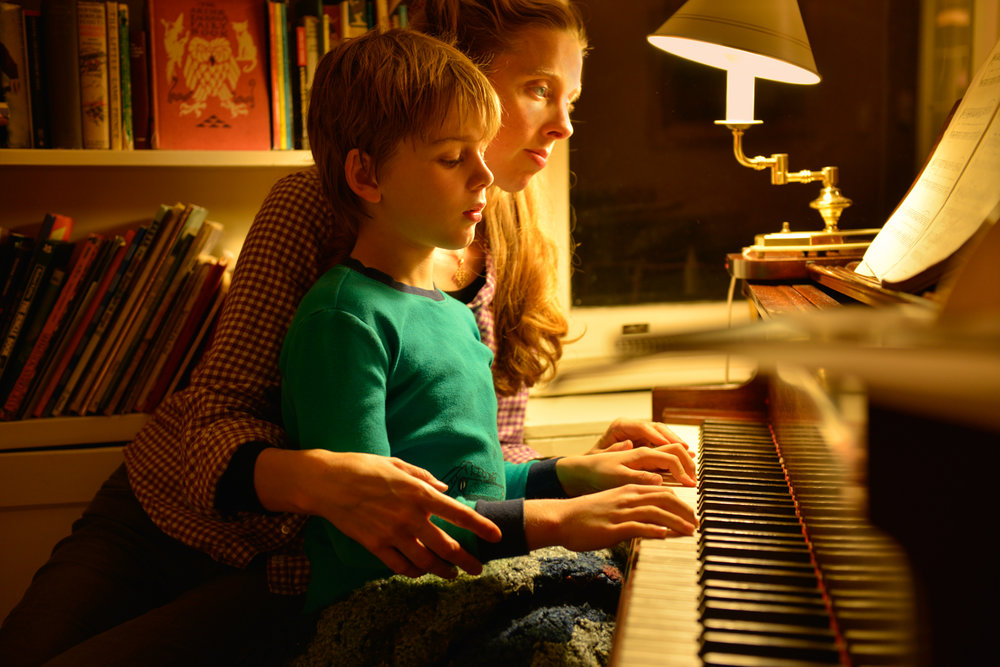 We observe a very strong desire to try to identify the ‘right’ choice accompanied by a frighteningly utopian belief that, once this choice has been located, we will be able to flourish and find peace.

But the reality is very different, much more sombre and more interesting: the large dilemmas of emotional life generally have no ‘answer’ in the sense of a response that doesn’t – somewhere along the line – entail a great loss and an element of extraordinary sacrifice. Whatever we choose will, in this sense, be wrong, and leave us regretting some features of the choices we did not make. There is no such thing as a cost-free choice, a line of argument which continues (oddly) to create surprise in contemporary life.

Making a good choice simply involves focusing on what variety of suffering we are best suited to – rather than aiming with utopian zeal to try to avoid grief and regret altogether. Consider, for example, the varieties of suffering that are on offer on both sides of the faithful/unfaithful ledger: both options will at moments be very miserable, so – when weighing up how to lead our lives – we should work on knowing as much as possible about our specific taste in misery.

Correct impression that ‘life is elsewhere’

The very same kind of trade-offs exist over the question of children. No honest experience of parenting is complete without an intermittent very strong impression that in some ways children are both the meaning of one’s life and the cause of the ruin of one’s life.

Disappointment with oneself as a parent

Disappointment with how they turn out

No Children: the Misery

Society’s constant message that one has ‘missed out’

Sentimental longing for comfort of children in nursing home.

The insight that all choices are, in a sense, hellish, was best expressed by the early 19th century Danish Existential philosopher Soren Kierkegaard, who summed up our options in a playful, but bleakly realistic and exasperated outburst in his masterpiece, Either/Or:

We deserve pity – as does everyone else. We will make disastrous  decisions, we will form mistaken relationships, we will embark on misguided careers, we will invest our savings foolishly, we will spend years on friendships with unreliable knaves – and we will get it mostly wrong around children.

But we can we be consoled by a bitter truth: there are no painless options, for the conditions of existence are intrinsically rather than accidentally frustrating. We can’t get through the tunnel of life without a mauling.

For those of us contemplating whether or not to have children, the message is dark but consoling in its bleakness: you will be at points very unhappy whatever you choose. With either option, you will feel that you have ruined your life – and you will be correct. We do not need to add to our misery by insisting that there would have been another, better way.

There is, curiously, relief to be found in the knowledge of the inevitability of suffering. It is, in the end, never darkness that dooms us, but the wrong sort of hope in that most cruel of fantasies: ‘the right choice’.