What Comes After Religion? - The School Of Life

What Comes After Religion? 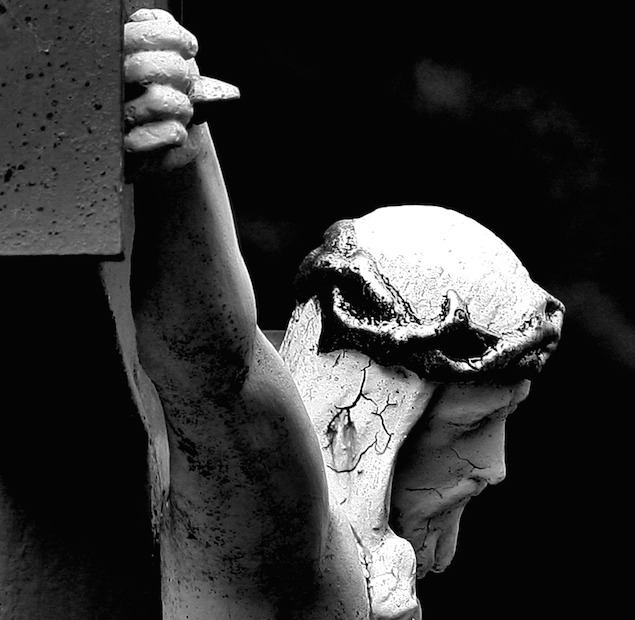 Fewer and fewer people believe nowadays. It’s possible that in a generation there simply won’t be religion across Europe and large sections of North America, Australia and Asia. That’s not necessarily a problem. But it’s worth thinking about why people made up religion in the first place, and what we’re doing with the needs and longings that lead them to do so.

We have four films on the subject:

2. A History of Religion