On Raising the Prestige of 'Details' - The School Of Life

On Raising the Prestige of ‘Details’

We find tasks irksome and frustrating – and so perform them less efficiently – when we think that we shouldn’t be doing them, that they are beneath us or a waste of our time and energy. But when a task has prestige and glamour, it’s easier to put more of ourselves into it.

It’s not surprising that at times we feel irritated by, or maybe even a bit contemptuous of, routine, detail, and watching the clock. Our society has thrown up alarming numbers of examples of how all these things can crush the soul. There’s pedantry, conformism, just going through the motions, the person who is fussy and obsessed by the rules. So, it’s hardly surprising that we’ve raised a few collective monuments to those heroes (real and fictional) who break the rules, focus on the big picture and who never care about whether they are being efficient or meeting targets: Mick Jagger, Harry Potter, Kristen Stewart, Katniss Everdeen, Virginia Woolf… 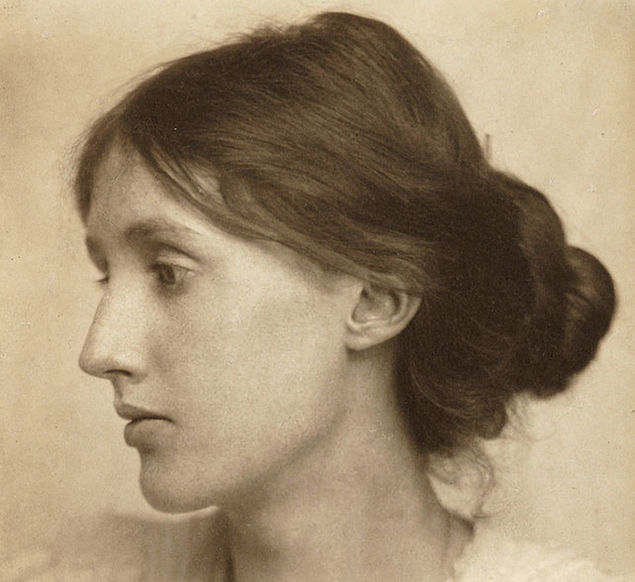 One of the sources of inefficiency is the belief – buried somewhere in our brains – that routine, details and all the little tasks of organisation (the tidy drawers in the desk, not running out of post-it notes, keeping the address book up to the minute) is ignoble. There’s a tendency to feel that paying a lot of attention to such things is a sign of a lesser mind, that it’s what gets in the way of more important things being done.

We need a corrective. We need to remember than in truth, there have been some extremely interesting and inspiring people and objects tending in the opposite direction. The artist John Ruskin, for instance, was obsessed with the task of capturing every last detail of the feathers of a Kingfisher. 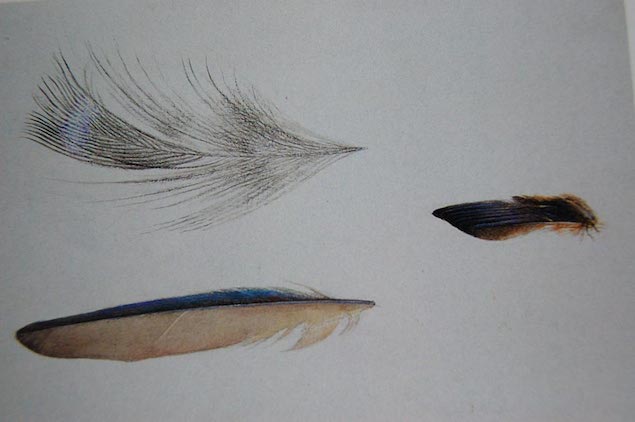 It wasn’t that he lacked the imagination or the verve or the breadth of mind to concern himself with anything bigger. Ruskin thought that details were very important. It wasn’t a climb down to be attentive to minutiae. On the contrary, he believed that it was precisely in the details that beauty or greatness existed. He believed – as did Flaubert and Mies van der Rohe – that ‘God is in the details’. Ruskin didn’t think it was beneath him to take infinite pains to match colour tones or to check he’d got every last strand the right length.

Ruskin is offering a corrective – if we need it – to the low status that routine and details often have. People end up being sloppy, scattered and (hence) inefficient not because by nature they are incapable of keeping their desk tidy or sorting out their files, but because they have the belief that such things ‘don’t really matter’; that it is boring and humiliating to have to be concerned with them.

Sloppiness is one of the enemies of efficiency. And to fix it, we need to understand it. Its source isn’t laziness. It’s misplaced idealism: the belief that the important things don’t connect with the details; the conviction that concern with little things means you cannot be looking at the big ones too. So, rather than try to terrify ourselves into paying greater attention to the apparently small stuff, the better fix is to get a more accurate vision of things. And, with people like Ruskin or Mies van der Rohe as a guide, to re-glamourise the little tasks which turn out to be, in fact, crucial for efficiency. 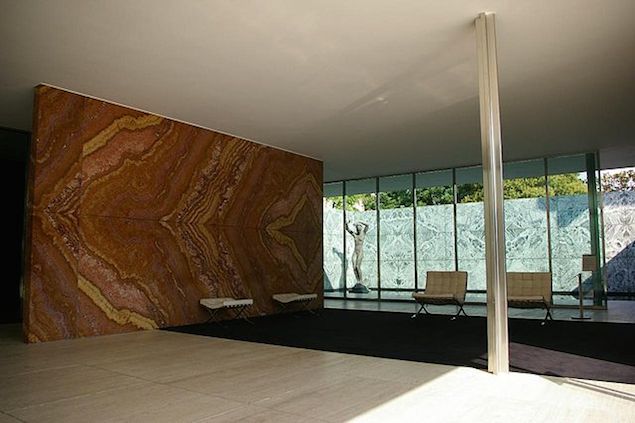 The interior of the Barcelona Pavillion by Mies van der Rohe