Are You a Masochist? - The School Of Life

Are You a Masochist?

One of the more surprising and yet effective things we might learn about ourselves is that we are, and perhaps have always been, masochists – an idea as controversial as it can be helpful and revelatory. 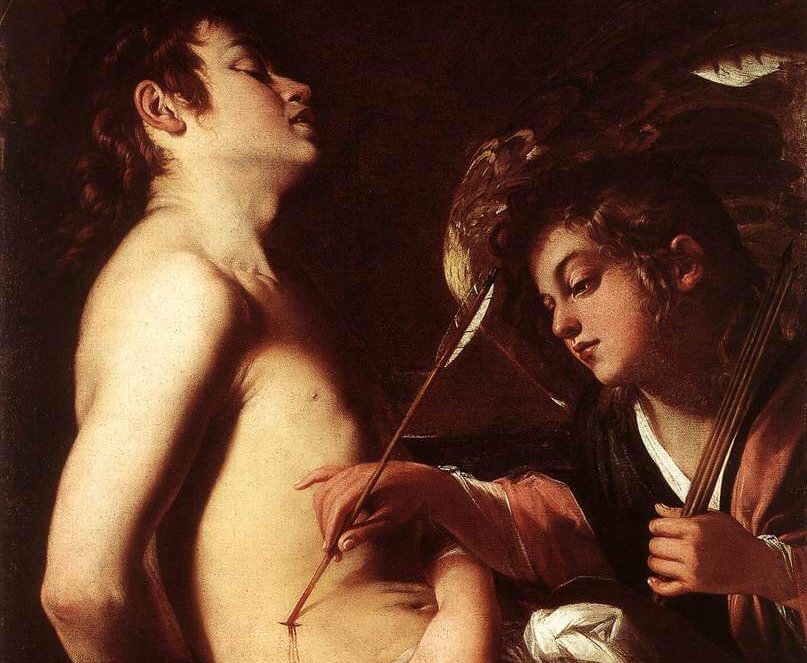 The word derives, somewhat unfairly for him and his family, from the Austrian 19th century aristocrat and writer, Leopold von Sacher-Masoch. As a young man, Leopold made a conventional marriage to a fellow member of the nobility, Aurora von Rümelin, but he swiftly discovered that his sexual tastes could not be accommodated within the relationship. When he was contacted by an admiring reader, a Baroness Fanny Pistor, under the ostensible excuse of seeking help with her writing style, he was able to discover a whole new side to his sexual identity. What he wanted most of all was that Fanny would dress in a grand and imperious-looking fur coat, flog him, dominate him and treat him with haughty cruelty. He wanted Fanny to call him ‘Gregor’, at that time a popular servant’s name – and when they travelled, despite being far wealthier than her, insisted on being forced to sit in third class while she took her place in first.

Leopold’s proclivities, which he wrote up in a lightly disguised novella called Venus in Furs, caught the interests of the Austrian psychiatrist Richard von Krafft-Ebing, who (despite Leopold’s family’s protestations) included them in his landmark compendium of kinks, Psychopathology of Sex, published in 1890, which introduced the world to the term ‘masochist’: a person sexually aroused by being on the receiving end of pain.

We now understand a sexual masochist as somebody who might want to be called obscenities, have their hair pulled or their skin scratched or ordered to describe themselves in highly derogatory and humiliating terms (albeit, it must be stressed, with explicit consent – anything else would be merely abusive). The mystery is why this could prove so appealing and at points so necessary – to which psychotherapy has a powerful answer.

For the masochist, cruel treatment in sex play is experienced, first and foremost, as a relief – a relief from the inauthenticity and alienating sentimentality that can otherwise flow from being treated with generous respect. At a deep and compartmentalised level with which they crave moments of connection, masochists tend not to think too highly of themselves, harbouring intense suspicions of their own characters and nature, believing themselves to be at least in part wicked and impure – and therefore unworthy of unconflicted gentleness and good manners. If others insist on handling them with kid gloves, they cannot feel seen and understood. It only starts to seem properly real and hence properly exciting when a special partner spots the very deep secret about them: that they are (at least for a time and in a certain way) a little shit who deserves a severe beating.

Though the phenomenon of masochism began with, and has remained most fully connected up to sex, it exists no less powerfully in the emotional realm. There may indeed be many more emotional masochists at large than there are sexual ones – and certainly many more of us who are unaware of our own proclivities in this area. As with sexual masochism, emotional masochism is rooted in self-suspicion. Emotional masochists do not deep down feel as if they are entirely loveable people worthy of careful appreciation and kindness. A powerful side of them suspects that they are little more than pieces of excrement. If someone were to enter their orbit and tell them otherwise, if they were to start to revere and praise them, flatter and stroke them, the emotional masochist might choke on an instinctive sense of disgust at a suitor who seemed not to understand the truth about them – and would soon enough need to dismiss them as needy and deluded. Why – after all – would anyone feel better about them than they feel about themselves? The emotional masochist will instead powerfully direct their energies towards relationships with people whose behaviour will accord much more tightly and reassuringly with their own self-assessments: those who can be guaranteed to act sarcastically, unfaithfully or frigidly.

It’s an innocent enough error to fall into a relationship with an unsatisfactory person, the healthiest among us do it all the time; what marks out the masochist is their utter inability to exit a grim union. They can’t imagine life without the very person who makes life intolerable. 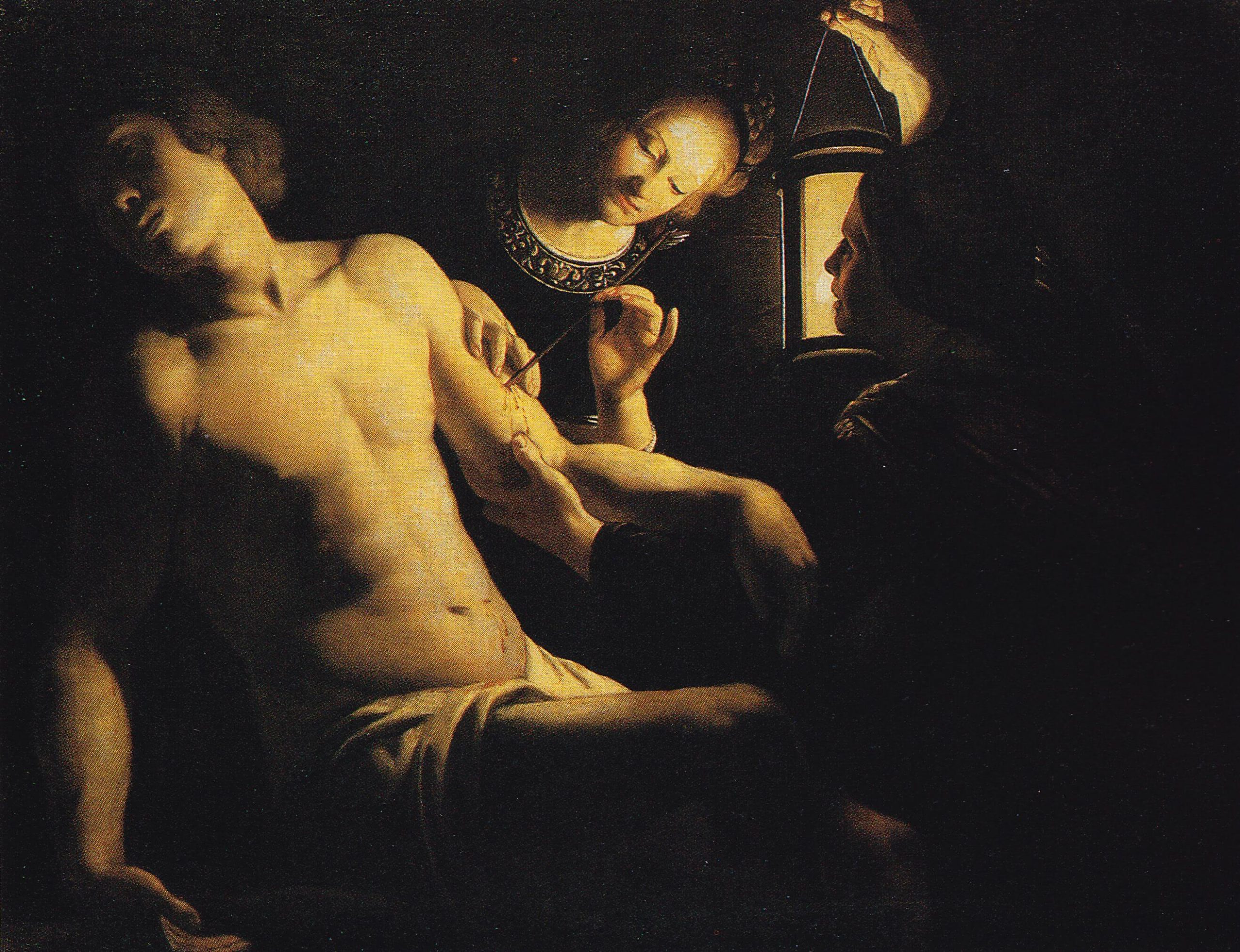 In the end, the difference between sexual and emotional masochists is that the former tend to know very well that this is what they are. In order to stop being an emotional masochist, it is therefore vital to start to imagine that one might be one; to start to see – perhaps for the first time – the ways in which one is engaged in self-sabotage and has made an unconscious commitment to loneliness and frustration. The task is also to see that the origins of all this lie, as ever, in early life, where the masochist is liable to have relied on the affections of a parental figure who exhibited, alongside love, a high degree of cruelty, neglect or violence – leading the child to a conviction that their destiny must lie in suffering rather than fulfilment.

The most relevant difference between sexual and emotional masochism is that the former activity will, in the right circumstances, be a lot of fun, whereas the latter one is never anything other than slow bitter hell. We owe it to ourselves to start to see the myriad of ways in which we may for far too long have been holding ourselves back, not out of any kink or any necessity, just because our past has unfairly imbued us with a sense that a terrible life is all we deserve.