The Future of the Banking Industry - The School Of Life

The Future of the Banking Industry

If you asked an average customer-oriented bank what they were in the business of doing, they’d look at you rather strangely, as if you were asking them something so obvious, you might be taking them for fools. Evidently, banks exist to keep money safe, to make it grow and to deliver it swiftly to their customers when they need it.

In highly competitive times, banks will do their hardest to demonstrate prowess in these three areas. They will let the world know that they are a safe haven, that they are extremely adept at making portfolios grow and that they respond with unparalleled rapidity to customer demands. Some are even open 24 hours a day. One could, in a generous moment, even feel rather sorry for banks given the sweat they must expend competing in these areas. It is extremely hard to grow a portfolio more than 4.5% per annum, never more so than when markets are relentlessly saggy or volatile. 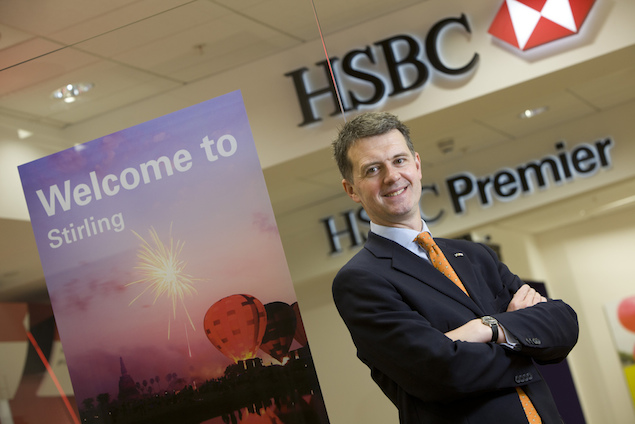 It’s only when we insist on the original question that the founding assumptions behind modern banking reveal some of their strangeness. What really do we want from banks? And then the real enquiry: what do we want from money?

It is probably not clever to be overly sophisticated here, at least not initially: we simply want to be happy. We want money not to cause us anxiety and to be responsible for increasing our sense of well-being. But this is where the issues start, for happiness around money is no simple matter. The modern assumption is rather immodest and blatant: we insist that all we need to be happy with money is to have more and more of it. This represents the sum total of the complexity we (or rather, classical economics) generally allow into the topic. 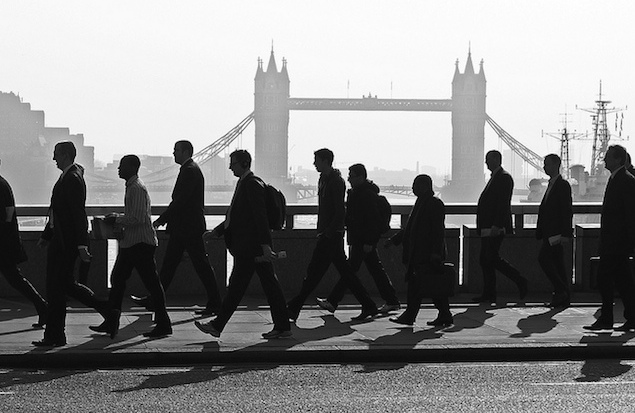 Even banks filled with people with advanced qualifications and armies of computers tend not to question these assumptions very much. There may be immense intelligence within banks but it is solely directed towards the big bold agenda: making money grow. But the subject of money and happiness is – evidently – just a little more complicated than this orientation would assume. To reach happiness around money is to embark on a journey full of unexpected currents and hidden whirlpools. We can quickly summon up just a few of the complexities:

– How happy our money makes us isn’t just a question of the amount we have; it partly depends on how we have made it. The more pleasurable the process of accumulation, the less substantial the overall sum might need to be (and vice versa). 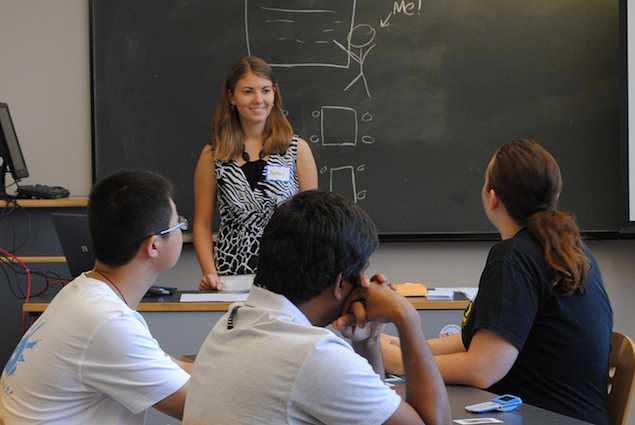 – We want to earn money to provide money for our families, on the assumption that money is what they need but providing them with more than a certain amount seems to have odd side-effects. Giving people we love too much money can land them up in clinics.

– It’s nice to give money away and goodness knows people need help: but where – really – does money make a difference? And what causes feel close to our own hearts? 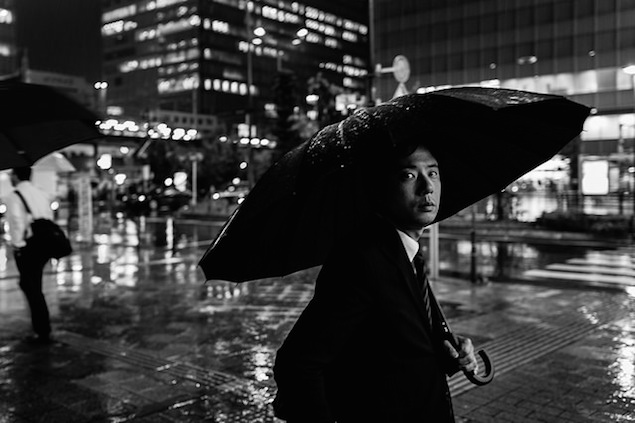 – How much money we feel we need is a decision highly dependent on what others in the immediate vicinity – our reference points – are making. Feeling comfortably-off relies on measuring ourselves against targets which lie outside our control and upon which we generally reflect very little. There are perhaps two ways to feel richer: to make more money – or to change our friends.

– It’s hard to know what to spend money on in order to be genuinely satisfied. We’re provided with constant temptations and encouragements to invest in this or that: but which of these really work for us? We have to understand ourselves quite well to know how to spend. Shopping is an oddly serious matter. 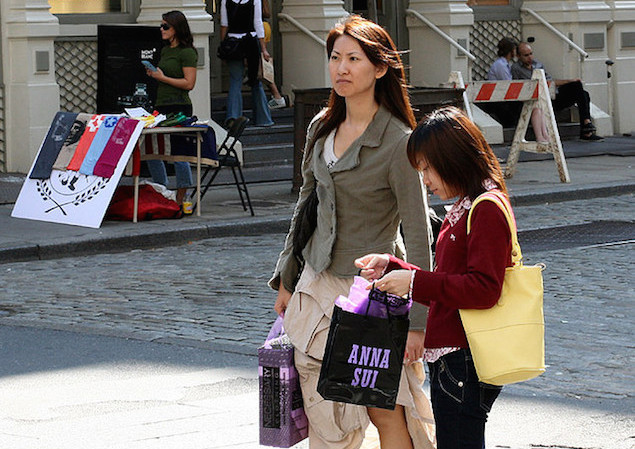 – Anxiety is a constant: we worry about everything. A lot of this anxiety gets channelled, of course, towards money. If only we reach a certain goal, then – at last – we will be stable and secure. But how skilled is money at answering the hopes we have placed in it? We are exhausting ourselves in search of money: how accurate are we being in our hopes for it?

The bank of the future will certainly keep money safe – and do its best to make it grow. But it will also understand that really its job is to open up pathways to contentment around money and that this depends on far more than a 4.5% annual increase in portfolios. It will therefore seek to act as a forum in which customers can learn what role money plays in their lives and what their options might really be. The idea of a bank stands ready to be re-invented, no longer as an institution that just has a secure safe-deposit box and a commitment to fruitful investment, but also one that tackles the underlying issues which banking straddles, the profound questions of how we can live well around money, however much or little we may have. The ambitious banks of the future will be experts in finance, of course, but they will also know a lot about something equally critical but as yet too often ignored by the financial world: the psychology of money.