Political Theory – the Movies - The School Of Life

Political theorists are not interested in politics in the way it’s defined by news organisations; they don’t care about a specific bill going through parliament or the scandal surrounding a trade minister. They’re interested in politics in the big, and fascinating sense: the discipline that tries to work out how we can live well together in the polis, the community derived from the Greek word for city. Political theorists steps back from the day to day and ask large questions like: what is a good society? What is the relationship between freedom and liberty? How can a society pursue beauty and wisdom, as well as money? 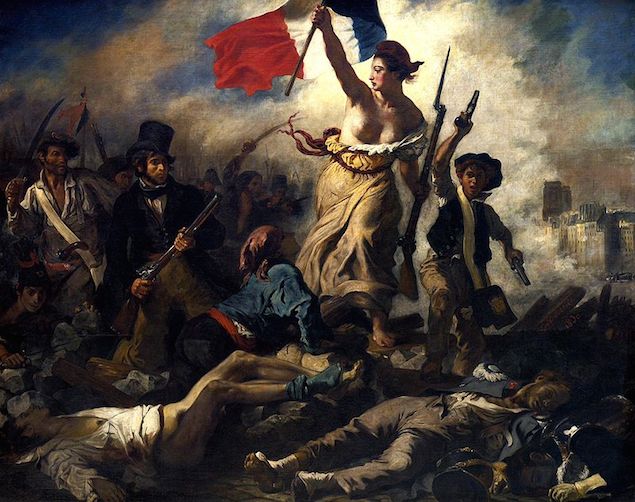 Most political theorists have been philosophers; it’s natural to see why. Philosophers are interested in happiness, wisdom and fulfilment – and at some point, these issues will inevitably lead to questions about how the state and community are run. There is simply no more interesting or pertinent branch of philosophy than political theory. At the School of Life, we have defined some of our ideas in the section of this book called CAPITALISM. In the meantime, here are some of our favourite political thinkers from history: