Utopian Tax - The School Of Life

The UK government, like so many around the world, is desperate to crack down on tax evasion. Too much money is being squirrelled away in tax havens like Switzerland and the Cayman Islands and the government desperately needs the cash. Chancellor George Osborne told the BBC: “The days of hiding money in another country to cheat the UK are coming to an end.”

How then does the government propose to stop people evading taxes? By frightening them – with the help of a new multi-million pound advertising campaign. Posters will go up around the country from next week showing a pair of eyes staring at you through a gash in what is presumably meant to be your special reinforced bank locker. A caption announces: ‘We’re closing in on undeclared income,’ while in smaller type below, comes a message with a yet scarier intent: ‘If you’ve declared all your income you have nothing to fear.’ 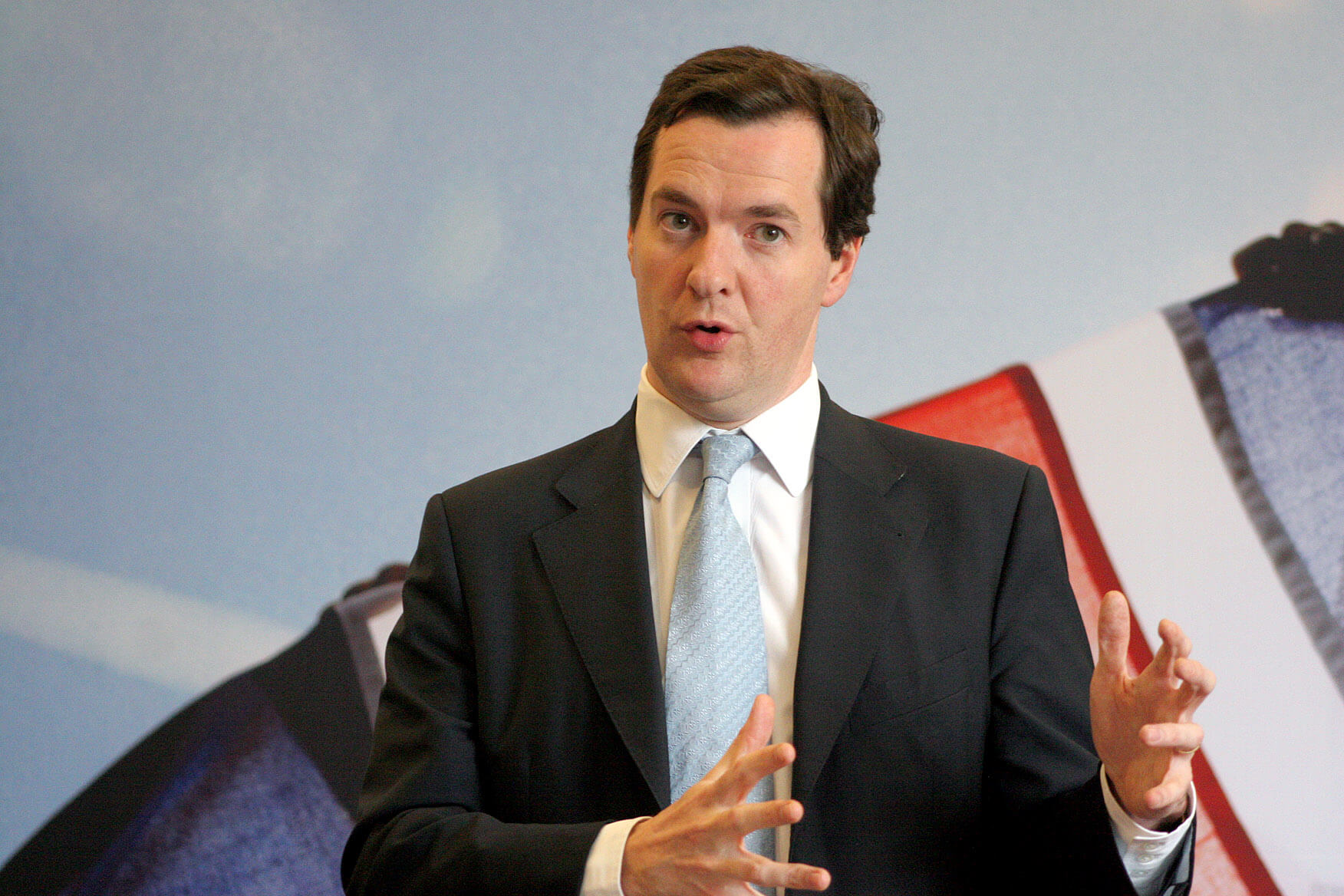 We’re coming to get you

It’s easy to understand what led the government to this campaign. They are in deep trouble and want to do something about the missing billions fast and so fell for the most obvious tactic: trying to frighten people into paying up.

But it’s a very unhelpful move. In so doing, they are only reinforcing the very problem that causes tax evasion in the first place: the sense that paying tax is a highly unpleasant thing to do, forced upon the population by bossy, authoritarian governments, who will waste your precious money in bureaucratic nonsense and grandstanding.

They’re missing a trick: instead of scaring people into paying tax, governments should seduce them into doing so – just like every successful charity in the world. They should show us, the citizenry, why our money could be so very helpful to the nation, how kind we would be to hand it over and how grateful the nation would be if we did so.

Thank you for helping us to buy this

Paying tax is the single most generous act we ever perform in relation to our fellow human beings. It’s via taxation that we acknowledge our debt to others and reinforce our common humanity. Yet how little joy this (forced) gift brings us! Whatever libertarians may claim, some of our money does truly go towards unambiguously good things: primary schools, mental health facilities, fire engines, the frail, the sick and that ambulance that just raced past you on its way to help an arthritic 83 year old who tripped on the stairs ten minutes ago.

Yet rather than evoking the benefits of tax, governments always frame payment in the most forbidding and hateful terms, as though they themselves didn’t quite trust in the justice of what they were getting us to do. They act with suspicion and aggression from the first. No one ever explains what good the tax money might do or bothers to say so much as a tiny thank you when the money does come in. It’s about the most unfulfilling huge donation one ever makes. No wonder people try everything to avoid paying.

And so kind of you to chip in for this too

Governments should adopt a very different policy. Rather than resorting to fear, they should use charm. They should rehearse the sound arguments that exist as to why paying tax is a deeply noble act, the essence of transcending the ego. Rather than shaming the avoiders, it should melt their hearts. It should set up prizes for those who pay the most tax, rewarding them with honours, respect and love. It should reconnect us emotionally with the benefits of our contribution to the common good. It should show off the new ambulances and the freshly painted schools. And it should say thank you all the time.

We would then end up feeling a lot better about what we had to pay for – and the nation would have to spend a lot less time and money terrifying its people into supporting their own communal needs.

Not a very helpful line either