On Being a Sleazebag - The School Of Life

You are queuing to go through to Departures; one of the guards at security has lovely, almost turquoise eyes. You are intrigued by the way they’re frisking the occasional passenger. There’s a charming, sceptical smile hovering over their lips. You’re hoping they might pick you. One side of your mind is, without authority, racing ahead with scenarios that have no place in a busy, sensible life. 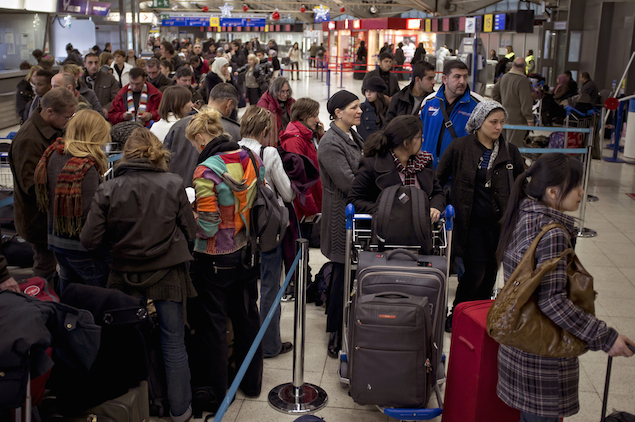 You’re in your sixties, a mother of three, a manager at a large corporation. At the beach, you notice a group of young men playing volleyball. Your eyes almost involuntarily scan their muscular, tanned bodies and you realise you are appreciating their athleticism and youth more than seems normal. You turn back to your book, a little confused and ashamed. 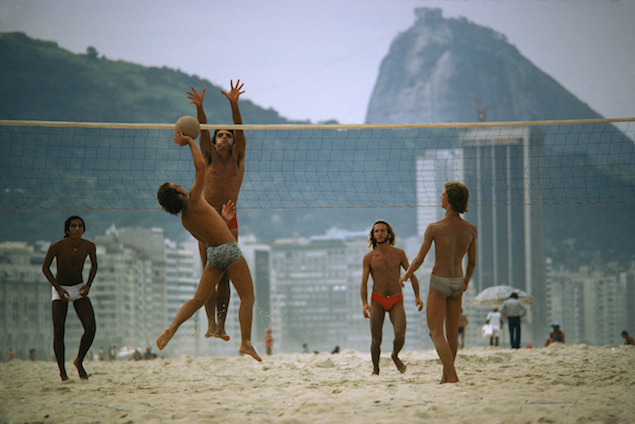 You’re on a train and notice the passenger opposite. You really like that kind of hair: tousled and thick but quite short at the sides. They’ve got very interesting glasses and you can just see the collar of their leather jacket. For you, this has always been a deeply alluring mix. You think about the rest of their body; you imagine somehow sparking a conversation, building a connection and retreating to the bathroom at the end of the carriage… 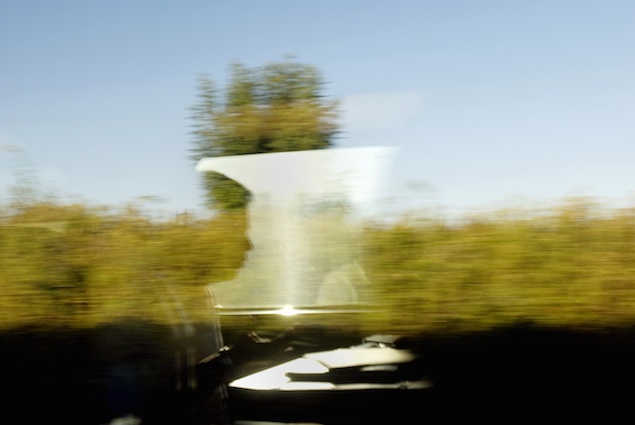 Are you – or, even worse, are you increasingly becoming – a bit of a ‘sleazebag’? The possibility can be concerning and appalling. Our era is deeply alive to the dangers of unreciprocated desire, particularly in their exploitative, hierarchical forms: moments when a person uses their position or power to disregard the wishes and humanity of others, and treats them instrumentally, for their own gratification alone.

The terror of this sort of infringement is easily awoken when desire is sparked by strangers who – most likely (for this is the way things can be expected to go, statistically-speaking) – have absolutely no interest in us, and might even be shocked, and sickened, to know our thoughts. Dealing with shame at the possibility of lechery belongs (in a small way) to the art of living wisely.

Lechery belongs to the larger family of daydreams, that is, wishes that one’s life were richer in possibilities than it is. To be more sympathetic to ourselves, almost everyone has daydreams, for our lives are necessarily incomplete and daydreaming is a highly creative and useful response to profound inadequacy and lack.

The inventor of psychoanalysis, Sigmund Freud, made an instructive observation about babies and daydreams. Imagine a baby who wakes up in the middle of the night. It’s dark and the mother isn’t there and it starts crying. It’s going to take a few minutes before the mother can come along and see what’s the matter. In those few minutes, the baby is alone with its distress. To an adult, it might not seem a long time, but to an infant the delay could be devastating. In a healthy scenario, the baby pulls off a remarkable feat: it is able to imagine the mother being there even when she isn’t; the baby fantasises that it’s not alone, that things are better than they are. And that can be enough to hold things together for a while. Fantasy comes to the rescue when there aren’t better options. 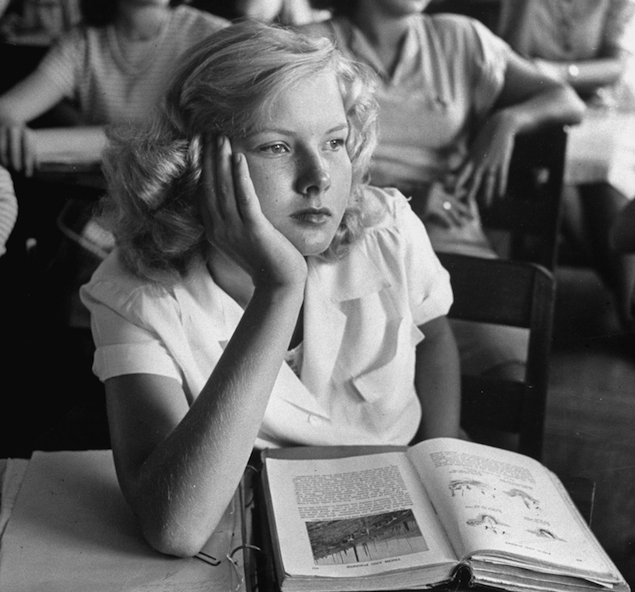 We should take a modest leaf from Freud’s insight. Even if our lives are OK, we really are missing out on an awful lot. We can only enjoy a few possibilities. We will appeal to only a very few of the people who appeal to us. It would be dishonest to say such things aren’t extremely painful.

Daydreaming is a safety net that stops us going crazy from a sense of missing out. Rather than worrying only about the risks of escapism and unwanted lechery, we should be equally concerned about what happens when people don’t have daydreams. It is the inability to fantasise that can lead people to act out, rather than, dream their wishes. Fantasy is a critical safety valve. It’s a frank admission of the goodness and appeal of so much that one hasn’t got.

And perhaps we can get more ambitious about the area in which being a sleazebag sits: the field of empathy and imaginative involvement. We call it lechery in part to draw attention to an (unwanted) erotic component. But the act of wondering about someone else can potentially extend more broadly into speculations about what another person might be like, how they might act, how they might respond, how they would speak, what they would feel… – things that are, in themselves, far more holistic and less threatening and offensive. We are in a broad sense far more curious than daily life allows us to be. We always have more thoughts about others than propriety allows us to share.

When we fear we are sleazebags (as occasionally we must), the wise response shouldn’t be to try to suppress all imaginings about other people. Instead, it should be to expand upon our fantasies in the security of our minds – and honour our daydreams for what they are: melancholy, slightly pitiful, highly normal, but clever ways of coping.