The Vocation Myth - The School Of Life

The difficulty of defining a professional goal may be both serious and widespread, but it currently lacks the generous, extensive and careful consideration it deserves. In truth, we tend to see confusion about our career paths as a slightly embarrassing failing that reflects poorly on its sufferers. Confusion is readily taken as a sign of being a bit muddled and impractical, of being unreasonably picky or hard to please; perhaps we regard it as a consequence of being spoilt (‘you should be thankful for any a job’) or as a troubling symptom of a lack of commitment or general flightiness. We arrive at these rather harsh assessments because we’re still under the spell of a big and often poisonous idea which can be termed the Vocation Myth.

This Myth originated around certain religious experiences which, although rare, were regarded as hugely impressive and significant – and were accorded an inordinate degree of publicity in the history of the West. These were moments when an individual was summoned by God – sometimes speaking through an angel, at other points, talking directly through the clouds – and was directed by the holy finger to devote their life to an aspect of the divine cause. 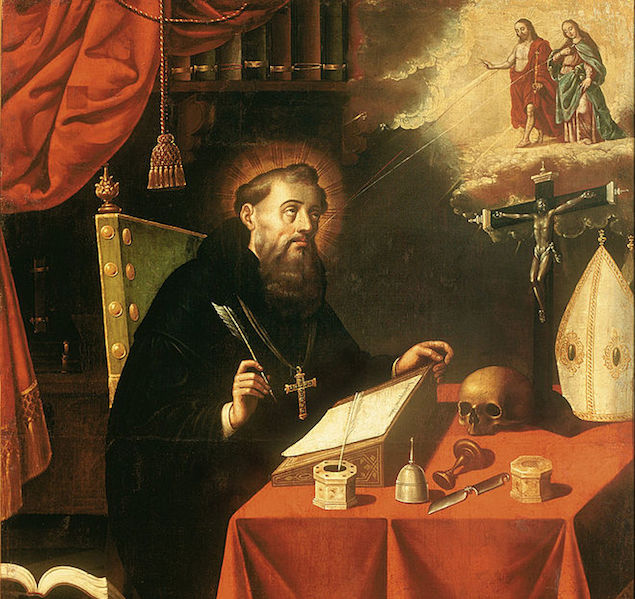 One significant story concerned the philosopher St. Augustine who, in mid-life, changed jobs under God’s instruction. He went from being a pagan professor of literature to being a Catholic bishop. It was a huge career change, but Augustine didn’t have to work it out on his own. In 386, he happened to be staying in Milan and one day went out for a walk. He heard a child singing a lovely song he’d never heard before. The words of the chorus were ‘pick it up, pick it up’ and he understood then that the words were a command from God. He was to pick up a Bible and read the first passage he set his eyes on – and the very one he alighted upon told him to change his life and become the figure we know today as the greatest Catholic thinker and clergyman.

However tied to Catholic theology the story might seem, we have secularised such accounts without quite realising it. We too proceed as if at some point, we might be expected to hear a quasi-celestial command directing us towards our life’s purpose. 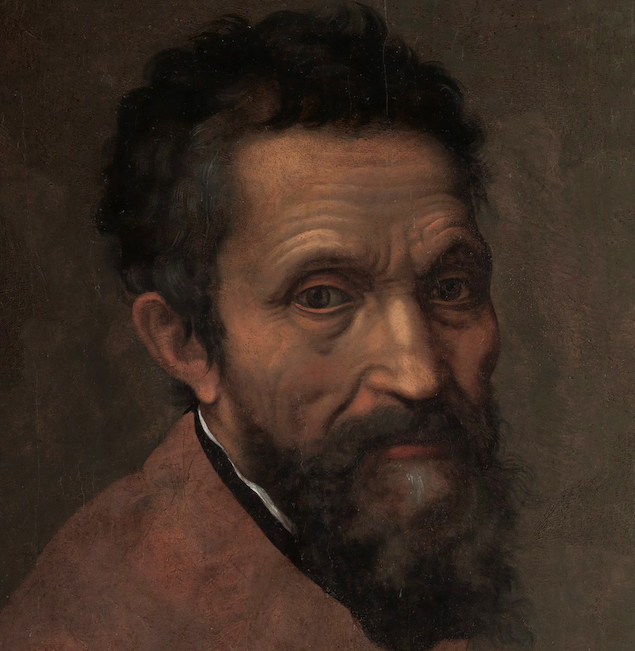 It started – as often happens – with artists. Up until the Renaissance being an artist was simply a kind of job that some people had, almost always because it was something that their father or uncle was involved in. Being a painter or making statues wasn’t regarded as radically different from making shoes or bridles for horses: it was just a useful skilled trade that any assiduous individual who went through the proper course of training could with time get good at. But then, borrowing from the religious stories, artists began to think of themselves as ‘called’ by fate to a particular line of work. Something within them was pulling them towards their art. Michelangelo was the most extreme example of this attitude – seeing himself as required by his soul to paint fresco ceilings and chip away at blocks of marble. He might at times have wished he could stop, but he could only have done so by betraying his vocation.

The notion of vocation features in the biographies of most famous people. For example, we learn that the pioneering French scientist Marie Curie knew from the age of 15 that her life depended on being able to undertake scientific research. She struggled determinedly against every difficulty in her path – she had no money and when she was a student she nearly froze to death one winter and frequently fainted from hunger. But eventually she triumphed and was awarded two Nobel prizes, the first in 1903 for her work on X rays and the second in 1911 for the discovery of radium and polonium. 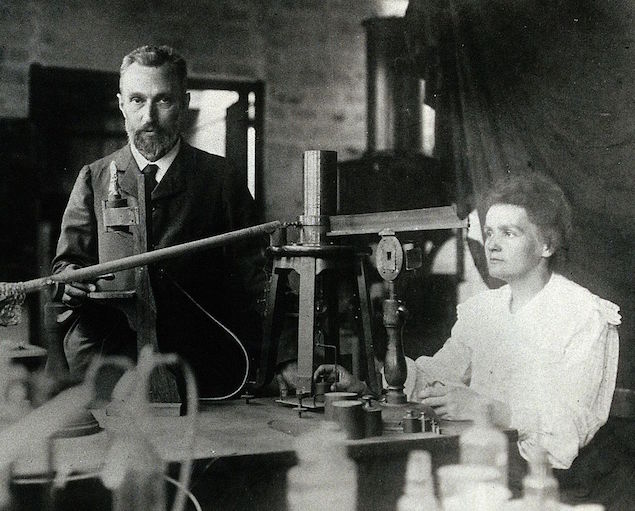 As a result of such cases, having a vocation has come to seem like a sure sign of being destined for great things. And, necessarily, to lack a vocation has come to seem not only a misfortune, but also the mark of being a lesser person. We end up not only panicked that we don’t have a path in mind, but dispirited that our ignorance is proof that any path we do end up with will necessarily not be an especially significant one.

What is worse, ‘finding one’s vocation’ has come to seem like a discovery of which we should all be capable in a brief span of time. And the way to discover such a vocation should be (thanks to religious and artistic forerunners) entirely passive: one should simply wait for a moment of revelation, for a modern equivalent of a clap of thunder or a divine voice: an inner urge or an instinct pushing us towards podiatry or supply chain management. 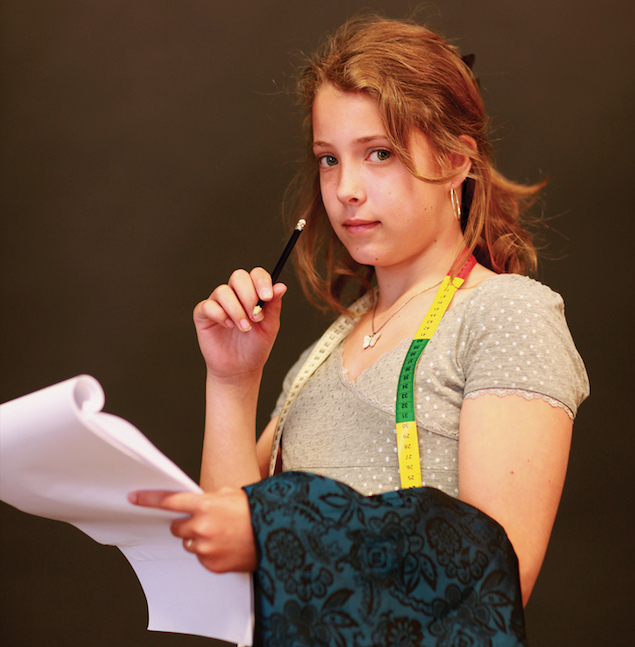 A small but significant echo of this attitude can be traced in our habit of asking even very young children what they want to be when they are grown up. There’s a faint – but revealing assumption – that somewhere in the options being entertained by the child (footballer, zookeeper, space explorer etc.), there will already be the first stumbling articulations of that crucial inner voice announcing the individual’s true destiny. It appears not to strike us as especially peculiar to expect a five-and-a-half-year-old to understand their eventual identity in the adult labour market.

All this helps to explain the relative societal silence around the task of working out what to do. Well-meaning friends and family will often simply advise a confused person to wait, until one day something will strike them as just right.

But of course, contrary to what this unfortunate, oppressive notion of vocation suggests, it is in fact entirely reasonable – even healthy – not to know what one’s talents are or how to apply them. One’s nature is ultimately so complex, one’s abilities so tricky to define in detail, the needs of the world so elusive that discovering the best fit between oneself and a job is a momentous, highly legitimate challenge that requires an immense amount of thought, exploration and wise assistance and might very properly use up years of our attention. It’s wholly reasonable not to know what work one should perform. And it is indeed often a great sign of maturity to realise that one doesn’t know, rather than suffer any longer under the foolish assumption that one should. 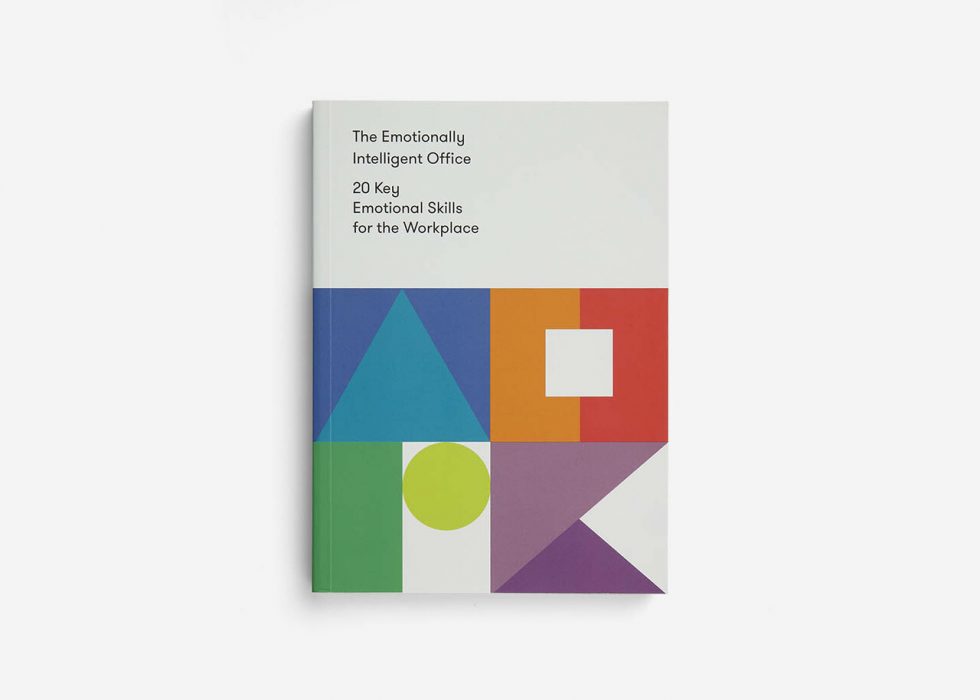