On Still Being a Virgin - The School Of Life

On Still Being a Virgin

When the sexual revolution began in the 1960s, there was a standard understanding of what should happen: ‘sexual liberation’ would mean that people would be freed to have more of the sort of sex they really liked, that is, with more partners and with less embarrassment.

But what was overlooked is that this kind of sexual liberation might, along the way, create its own restrictions, taboos and, so to speak, varieties of imprisonment. The people targeted would not be those who wanted to have more sex but those who – for a variety of reasons – either didn’t want to, or weren’t able to, have the amount of sex now strongly deemed so-called ‘normal’. 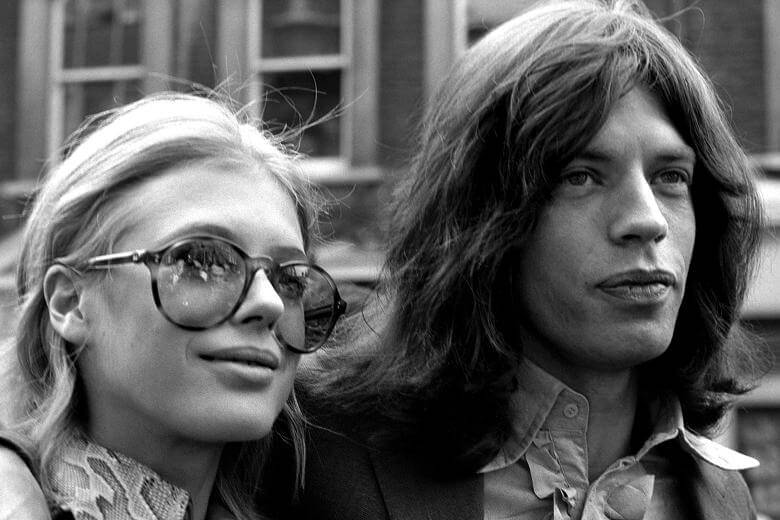 Sexual liberation, while driven by a desire to free us of moralistic judgement, ended up – quite unwittingly – putting us in a new kind of straightjacket, insisting not that we have no sex, as moralists of old had thundered, but that we feel wholly at ease around the prospect of making love frequently and diversely.

It now became as shameful to admit that one wasn’t having sex as it had once been shameful to say, outside of marriage, that one was. Stigma continued, shame too, they just changed their targets.

At the heart of this newly stigmatised group, there was a figure of particular mockery and opprobrium: the belated virgin, someone who has by accident or design reached their 20s and still not yet been to bed with anyone.

This shame has nothing to do with statistics. Surveys estimate that as many as 15% of the population between 20 and 25 remain virgins. The point isn’t how many virgins there are – there are clearly many – but rather the extent to which they have been made to feel wretched and inadequate.

The goal of true sexual liberation, the sort we should all be interested in, is not to shift stigma around, it is to remove all stigma around all consensual sexual choices. True liberation means liberating us not just to have sex a lot, with different partners, in ecstatic clinches, but also to not have sex or to have sex quite late on or, for that matter, to have bad or inept or clumsy sex – and never to feel bad on this account. True sexual liberation should liberate us not just to be athletic and tantric and polyecstatic – but also to be weird, reclusive, interestingly shy, intelligently embarrassed and about as peculiar as we want to be – and still retain the right to honour and like ourselves.

What we should aim for is to build a society where we finally stop suffering so intensely around our sexuality, even if that sexuality means we don’t want to, or haven’t yet managed to, have sex. That, and only that, will mean true liberation.