Two World Views: Romantic and Classical - The School Of Life

Romanticism is a movement of art and ideas that began in Europe in the mid eighteenth century and has now taken over the world. It is hard to go far on almost any issue without encountering a dominant Romantic position.

At the core of the Romantic attitude is a trust in feeling and instinct as supreme guides to life – and a corresponding suspicion of reason and analysis. In relation to love, this inspires a belief that passionate emotions will reliably guide us to a partner who can provide us with fifty years or so of intimate happiness. It also leads to a veneration of sex as the ultimate expression of love (a position which turns adultery from a problem into a disaster). In relation to work, the Romantic spirit leads to a faith in spontaneous ‘genius’ and a trust that all talented people will experience the pull of a vocation. In social life, Romanticism argues against politeness and convention and in favour of frankness and plain-speaking. It assumes that children are pure and good, and that it is only ever society that corrupts them. Romanticism hates institutions and venerates the brave outsider who fights heroically against the status quo. It likes what is new rather than recurring. The Romantic spirit pits itself against analysis; it believes there is such a thing as ‘thinking too much’ (rather than just thinking badly). It doesn’t favour logic or discourse. Music is its favourite artistic medium. It is offended by what is humdrum and ordinary and longs for the special, the rare, the distinctive and the exclusive. It likes revolution rather than evolution. The Romantic attitude disdains organisation, punctuality, clarity, bureaucracy, industry, commerce and routine. These things are of course (it admits) necessary but they are (as we tellingly put it) ‘un-Romantic’; miserable impositions forced upon us by the unfortunate conditions of existence.

The supreme symbol of the Romantic attitude is Eugène Delacroix’s legendary painting Liberty leading the People. 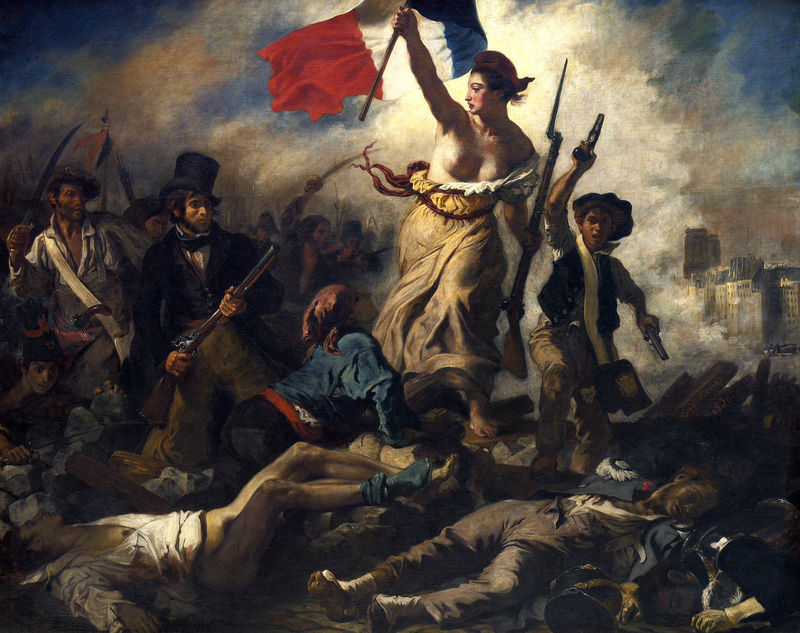 An invitation to Romanticism

Romanticism has its distinctive wisdom, but its central messages have, in many areas, become a catastrophic liability in our lives. They push us in decisively unhelpful directions; they incite unreal hopes, make us impatient with ourselves, discourage introspection, blind us to the dangers of obeying instinct in love and work, turn us away from our realities and lead us to lament the normal conditions of existence.

The huge task of our age is to unwind Romantic attitudes and replace them with an outlook that might be called – for the sake of symmetry and historical accuracy – Classical.

A Classical view of life is founded upon an intense, pessimistic awareness of the frailties of human nature and on a suspicion of unexamined instinct. The Classical attitude knows that our emotions can frequently over-power our better insights; that we repeatedly misunderstand ourselves and others and that we are never far from folly, harm and error.

In response, Classicism seeks constantly – via culture – to correct the failings of our minds. 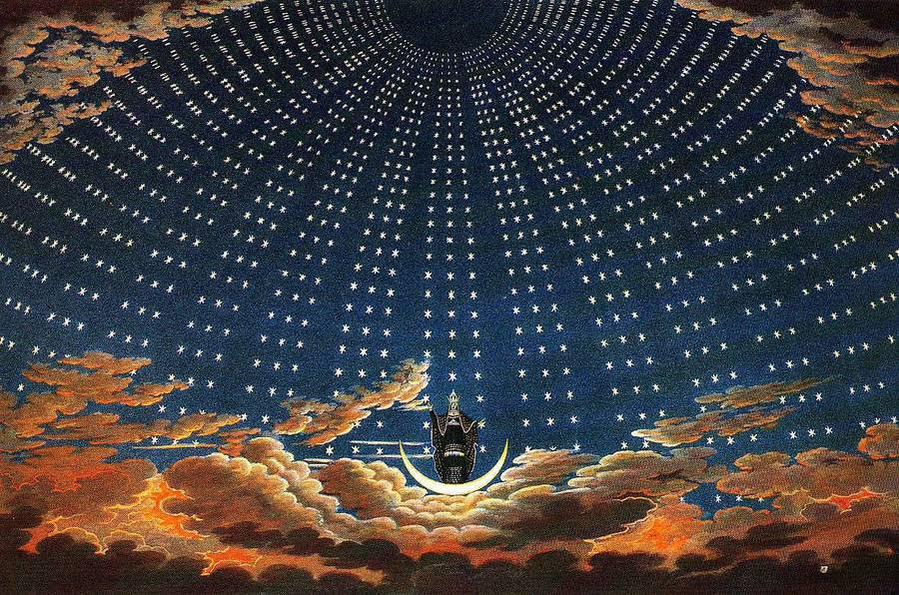 Classicism is wary of our instinctive longing for perfection. In love, it counsels a gracious acceptance of the ‘madness’ inside each partner. It knows that ecstasy cannot last, and that the basis of all good relationships must be tolerance and mutual sympathy. Classicism has a high regard for domestic life; it sees apparently minor practical details as deeply worthy of care and effort; it doesn’t think it would be degrading to tidy the laundry cupboard or do the household accounts because these are modest points at which our own routines intersect with the great themes of life.

Classicism understands that we need rules and, in the education of children, it trusts in the setting of boundaries. It loves, but does not idealise, the young. 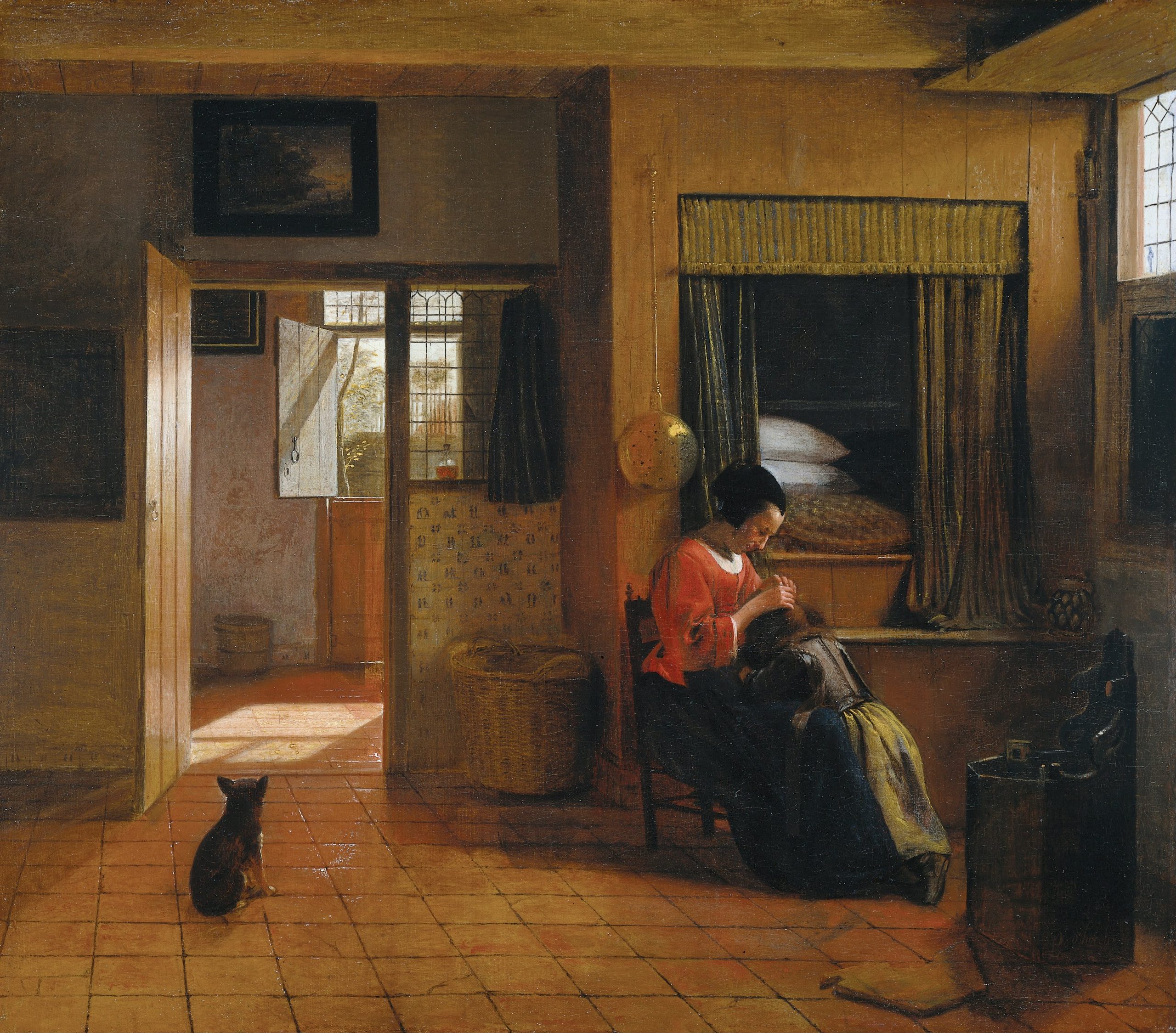 In social life, Classicism counsels politeness as a way of keeping our true selves at bay. It understands that ‘being yourself’ is not something we should ever seek to be around anyone we care for. It also knows that small compliments and reassurances are of huge benefit to us, given our natural frailty and insecurity. It doesn’t disdain the writing of thank you notes.

Classicism believes in evolution rather than revolution. It trusts that many good things have to be accomplished by institutions rather than by heroic lone agents; and accepts the necessary compromises involved in working with other people.

In relation to careers, the classical attitude is at odds with the notion of vocation. It doesn’t look to our instincts to solve the complex problems of what we should productively be doing with our lives. Instead it sees the need for careful and extensive self-questioning. But it also assumes from the outset that all work is laborious and frustrating in some ways, rejecting the notion of an ‘ideal’ job, much as it rejects the ideal in most spheres. It is a fervent believer in the concept of things being ‘good enough’.

Unlike Romanticism, Classicism is cautiously welcoming of capitalism. It isn’t inherently sceptical of profit; it doesn’t see a concern with money as essentially sordid or shameful; money is just a resource that can be used foolishly or wisely. It doesn’t think that talking of money is wrong in relation to the issue of who one might marry; it accepts the role of the material in a good life. 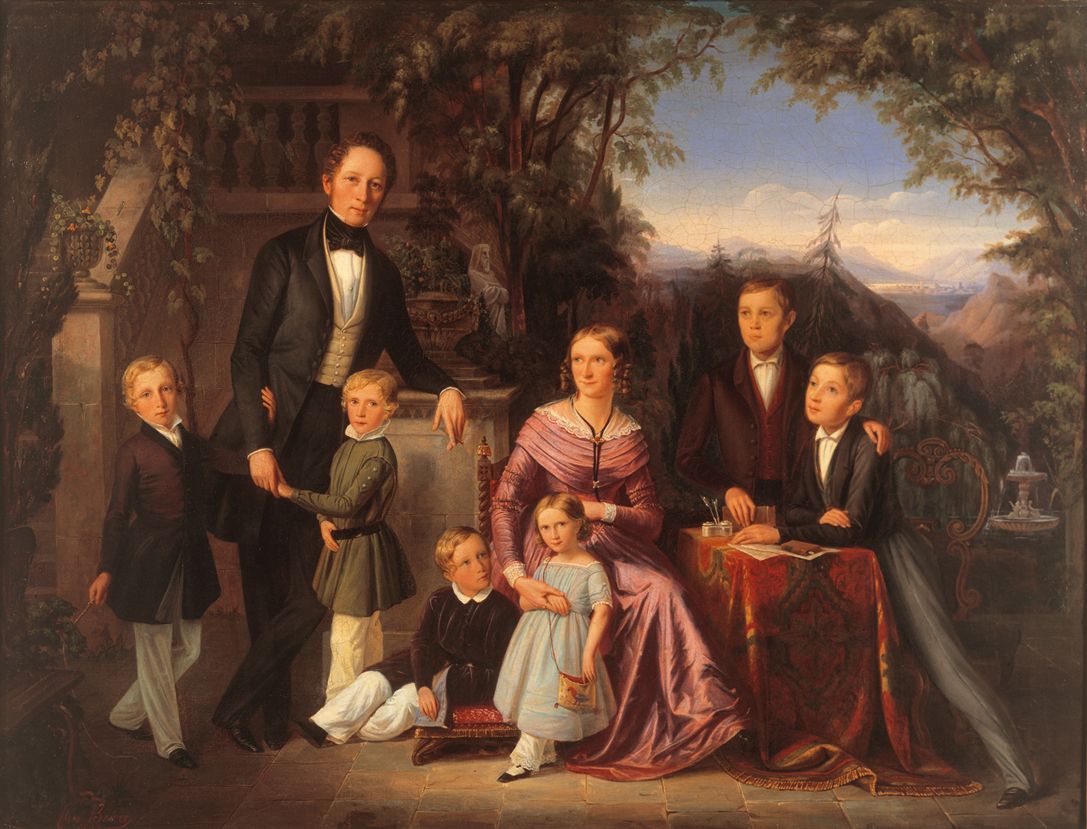 Classicism has a particularly ambitious attitude towards art. It sees it as having a mission to seduce us, by means of an alluring, sensuous presentation, to keep wise and useful ideas at the front of our minds. Classical architecture – for instance – is ordered, tranquil and harmonious – because it recognises how vulnerable our inner spirit is to prompts coming from our environment and accepts how much we stand in need of pose, calm and serenity. It isn’t afraid of things being a little boring. A ‘quiet life’ is no insult for a Classicist.

Classicism admires compromise around things one doesn’t feel like compromising on; it has faith in slow and messy progress rather than in sudden ruptures. It’s not shocked by venality, corruption or selfishness (it assumes that these are natural parts of human character), but likes institutions, rules and laws because of their role in restricting the scope of our impulses.

Although the Classical attitude often conflicts with things that are very popular, it doesn’t in any way reject the value of popularity in itself. Indeed, its ambitions are firmly populist. If an idea is very complicated and difficult to grasp, Classicism assumes that it has not yet been brought properly into focus. It is suspicious of the narrows of academia and the cloistering of culture. The ideas we most need (it insists) can be presented lucidly and attractively and must spread far and with charm to be of any use to us in taming our chaotic and confused minds. Classicism sees no fundamental reason why wisdom can’t be very widespread. Indeed it takes this to be the definitive, realistic task of civilisation.

The School of Life is built upon a classical view of existence.