Nietzsche and Envy - The School Of Life

In dark, honest moments, we are liable to recognise – with considerable agony – that there is so much missing from our lives. We have been unable to get quite the career we wanted. Our partners leave us largely unfulfilled. We have made some catastrophic mistakes that can never be corrected. Our appearance is shameful and in decline. And there is, correspondingly, so much that we envy.

No philosopher has ever taken envy more seriously than Friedrich Nietzsche. The 19th-century German philosopher described it as the most important emotion at work in individual and collective life. In his writings, he referred to it with a slightly unusual word, the French term ressentiment – which places emphasis on the humiliation we experience in the face of what we desire but cannot have. 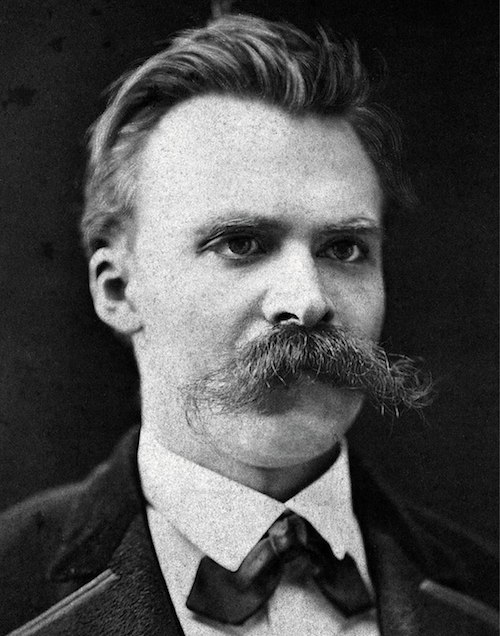 In his book On The Genealogy of Morality, published in 1887, Nietzsche presents us with a ground-breaking diagnosis of envy. He opens with a speculative history of how our ideas of good and evil developed – and the crucial role of envy therein. In ancient times, Nietzsche argued, what counted as negative or positive was defined in a rather direct and simple way by the powerful. Those who held military, financial and political authority (for example, in Europe, the aristocracy at the height of the Roman empire) got to decide what sort of actions and behaviours would be thought admirable. Because of the aristocrats’ attachments and tastes, ‘good’ came to be synonymous with aristocratic values like winning, making money, being confidently sexual, knowing a lot and securing fame. Assured of their own virtue, the powerful in ancient times slept soundly.

But the aristocracy’s reign did not go on unchallenged. There were too many weak, powerless and downtrodden people at large, a mass of men and women whom Nietzsche alternately and with a dark playfulness – deliberately designed to appall sensitivities – called ‘the slaves’, ‘the plebeians’ or ‘the herd’. These people increasingly wanted to avenge themselves against the powerful. At the same time, they lacked any practical means of doing so, having no money or political leverage.

Then they hit on an idea of genius: they would unseat the powerful and assume authority themselves by a deft move: they would make the powerful feel bad. They would fight back against the rich and the strong with the weapon of guilt. They couldn’t attack the powerful physically, but they could leave them unable to sleep well at night – a far craftier and ultimately more effective way of destroying them. They would ruin them via their consciences. 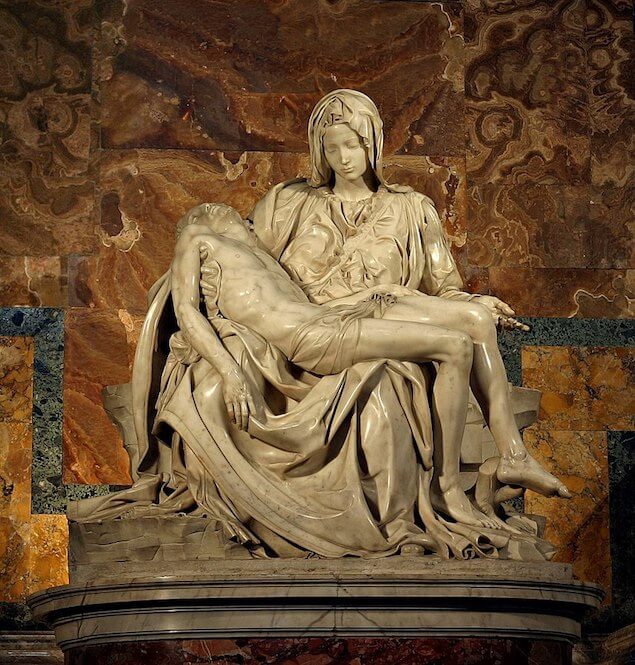 A central weapon in this revenge attack was – for Nietzsche – the ideology we know today as Christianity. Christianity was for the philosopher a brilliant, devilish instrument of revenge dreamt up by the weak to make the strong feel guilty for their advantages. It was Christianity’s strategy to relabel as bad everything once associated with aristocratic values – and to anoint with the term good everything with which the ‘herd’ was identified. So, in the new Christian moral scheme, having no money was relabelled ‘noble poverty’, having no education was praised as ‘sincerity’, lacking sex was hailed as ‘chastity’ – and, as Nietzsche put it, ‘not-being-able-to-take-revenge’ turned into ‘forgiveness.’ Envious for what they couldn’t have, Christians made the powerful feel untenably guilty – and insisted that the kingdom of God belonged to the weak, the meek, the chaste, the poor and the persecuted… But all the while, they denied that they were primarily adjusting the societal value system to their own psychologically convenient ends – insisting instead that they were just using the words good and evil objectively, rather than as part of an envy-driven act of intellectual subterfuge.

Nietzsche almost admired the audacity of this move but at the same time held it to be responsible for an appalling bad faith and the degradation of European civilisation. In a cantankerous tone, he wrote that:

The man of ressentiment is neither upright nor naïve, nor honest and straight

with himself. His soul squints; his mind loves dark corners, secret paths

For Nietzsche, the psychological health of a person or society depends on being able to resist denigrating what one wants but can’t have. It involves resisting the urge to deny the gaps in one’s life for the sake of inner convenience. It is, for Nietzsche, always better to say what one wishes to be and have rather than to twist one’s entire personality to avoid discomfort. We must, for the philosopher, be strong enough to face, and stay honest about, our own misfortunes. 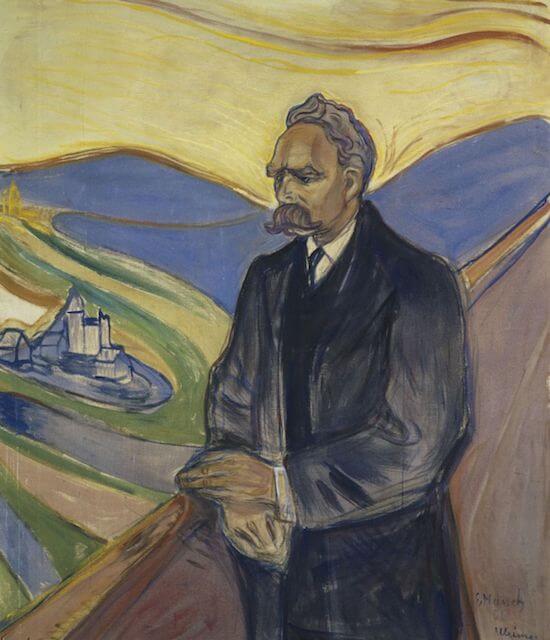 Though Nietzsche spent a lot of time studying Christianity, he understood that the desire to redraw values on the basis of repressed envy was a manoeuvre that could appear under many guises. His attacks may seem harsh and potentially even an absurd defence of boorish upper class values. But it’s important to remember that Nietzsche himself was no aristocrat: he lacked money, sex, an audience, friends – but he was committed to honesty with himself and so didn’t shirk away from admitting that, in certain moods, he would dearly have wished to be more heroic, fulfilled and brave, yet lacked the talent to be so.

Nietzsche’s message is that one of the most mature acts we are capable of is to admit to the strength of our envy – and the scale of our regret – without falling prey to defensive philosophies of denial, in all their many and ingenious disguises.