Why We Go Cold on Our Partners - The School Of Life

Why We Go Cold on Our Partners

The story of the path to coldness in love is well known. We start off full of affection for one another and then – with time – feelings fade. We start prioritising work; we check our phones while they’re speaking; we don’t especially want to hear how their day went.

There’s a popular surface explanation for this emotional frost: that people naturally get bored of one another, in the same way as they get bored with everything else – the gadget that once seemed so amazing, the film they used to love… Going cold is, in this story, simply the unavoidable consequence of familiarity. 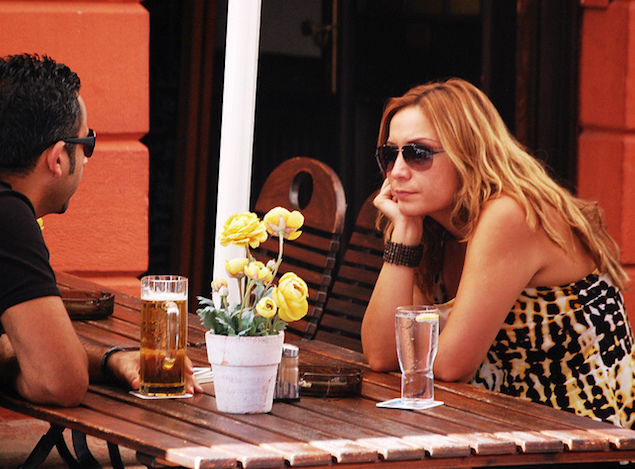 But there’s another explanation, darker at first – but in the end, more hopeful. The loss of interest isn’t either natural or inevitable. The boredom is something at once more complicated and more active. It exists because we feel hurt by, angry with, or scared of our partner and because we haven’t found a cathartic way to tell ourselves or them about it. Tuning out isn’t inevitable, it’s a symptom of disavowed emotional distress. It’s a way of coping. We’re internally numbed – not just a touch bored.

This can sound strange. After all, we might have no active sense that our partner has been hurting, angering or frightening us. The idea appears laughable or extreme. They make our partners sound like monsters or ourselves like weaklings, neither of which is true. 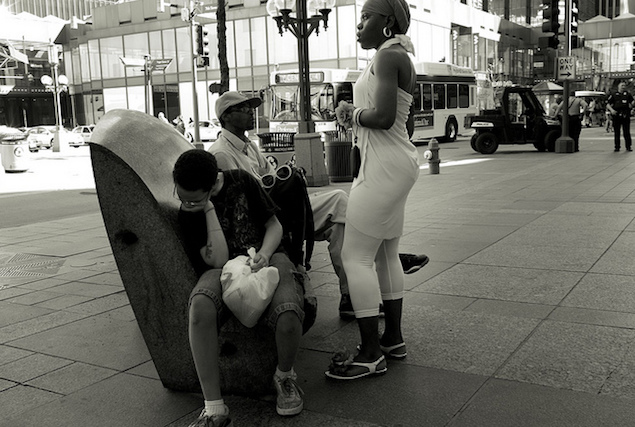 But the-self-that-loves within a relationship is not the normal adult we know from other zones of our lives. We may mostly be hugely resourceful and resilient, but the person who loves is an infinitely more vulnerable being. We should imagine it like a smaller, younger, more defenseless version of ourselves that lives in our heads and is no tougher (and not much wiser) than we were as babies – which is when so many of our needs for, and ideas about, love were formed. It is this vulnerable self that continues to direct our hearts – even when we are six foot two with a pointy beard.

The loving self has a gossamer thin ego. It gets hurt, frightened and upset with desperate ease. You could deeply distress it by interrupting it during a story it’s telling you about the sandwich it had for lunch, by not asking it enough about the little spot it got on its arm yesterday, by preferring a book to cuddling or being a bit tricky about what channel it should watch on TV… 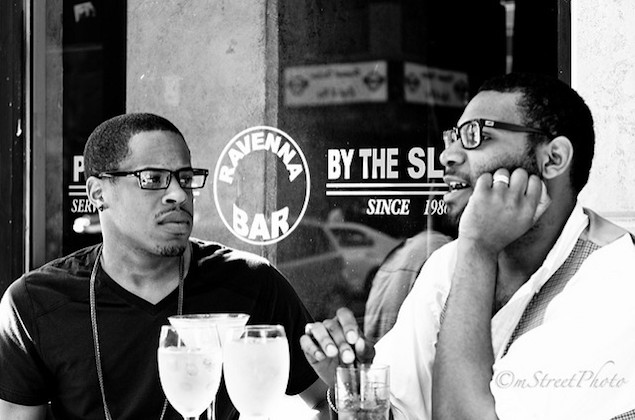 Of course, these are – by ordinary adult standards – tiny slights. But we don’t love by adult standards: these small arrows are enough to wound the self-that-loves to its tender emotional core.

Ideally of course, the small self would at once point out what’s happened. It would carefully explain that it had been frustrated. Its voice would be measured, undefensive and charming. 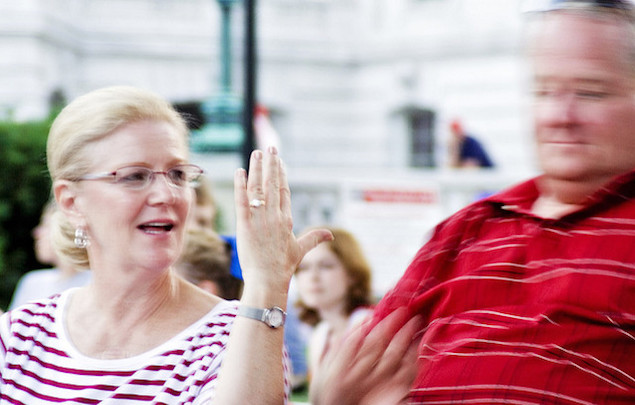 But it just stays silent. That’s understandable. It doesn’t properly understand what’s wrong. It just knows it’s in pain and is driven by an instinct to withdraw and protect itself – which translates into behaviour that looks cold. If the adult self had to give voice to the loving-self’s upset, it could sound and feel absurd – which is partly why it doesn’t. There can be something especially humiliating in having to say: ‘I don’t feel you took enough interest in the details of my lunch break’ or ‘I’m 45 but not capable of sharing a TV remote’. These truly are small issues for an adult to dwell on – but the parts of us that make themselves vulnerable in love don’t obey the ordinary adult rules.

The consequence is that the loving self dries up. It doesn’t want to have sex. It gets sarcastic and irritable. But it doesn’t even know why it’s like this. It isn’t putting on an act, it’s confused. 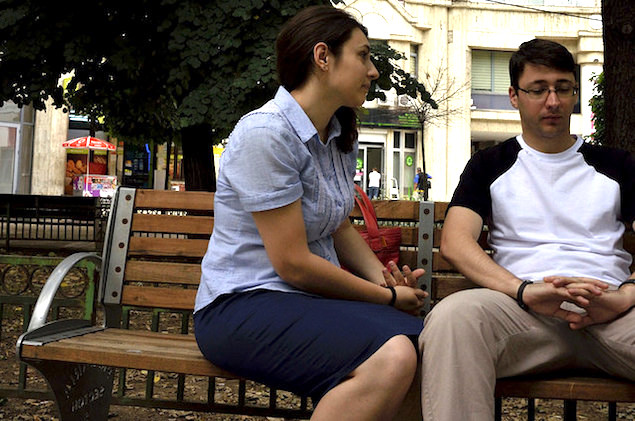 To learn to cope, we need a prominent mutual awareness and forgiveness of this dynamic of sensitivity and distress – and a commitment to decode it when disengagement and indifference descend. We have to create a forum in which so-called minor love-sapping hurts can safely be aired, without the other dismissing – as they always so easily can – the issues at stake as childish or imagined. The touchiness of the loving self is ridiculous – if judged by the more robust standards of the rest of life. But this is not the rest of life.

When we have gone cold, we may not truly have lost interest in our partners. We might just need an opportunity to imagine that we are quietly really rather hurt and furious with them – and have access to a safe forum in which our tender but critical feelings can be aired, purged and understood without risk of humiliation.