On Status and Democracy - The School Of Life

On Status and Democracy

He looks like an ordinary guy. He could be the taxi driver who took you to the airport, a maths teacher or the manager of a gym. 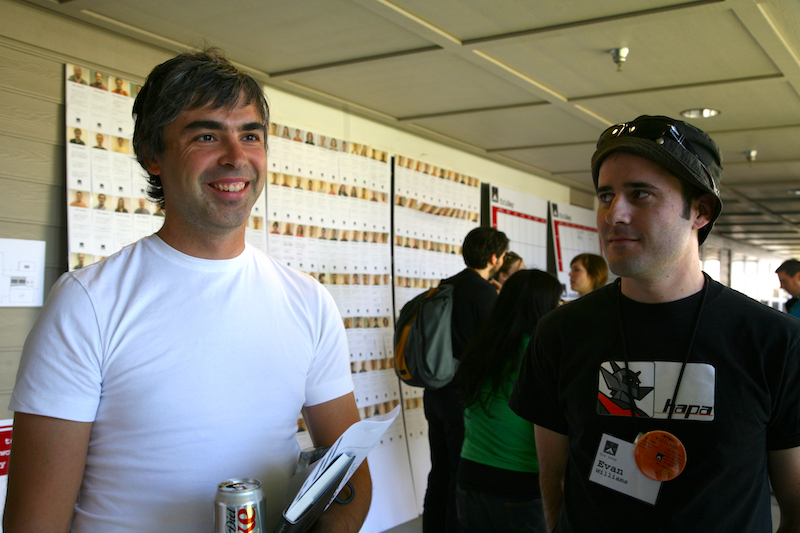 In fact, he’s one of the richest and most powerful people who has ever lived. Co-founder and current CEO of Google, he has a personal wealth of upwards of $20 billion and a profound role in shaping the modern world. Just into his forties, he may still only be at the early stages of his career. 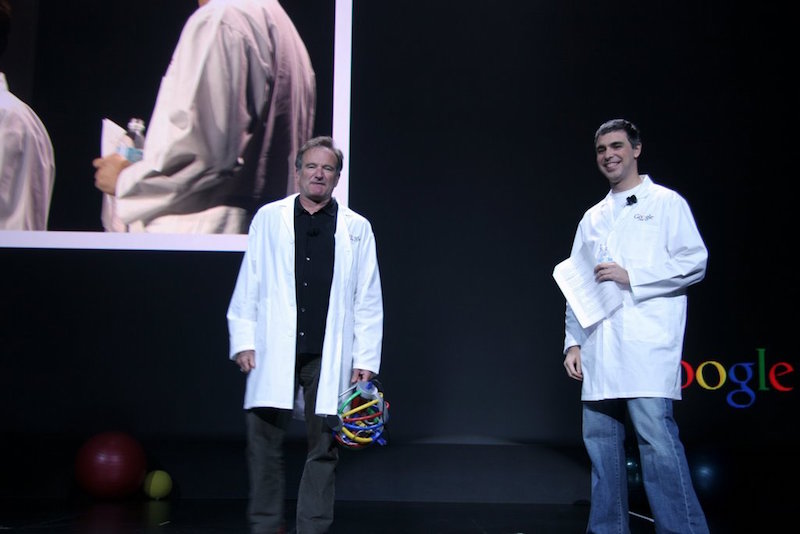 The down-beat, casual personal style seems endearing. How nice that he’s not at all pompous. But those jeans and T-shirt signal something deeply disturbing and cause us immense underlying psychological problems. By stressing how average he is, Larry projects the idea that it is within the reach of everyone to be like him. If you’re not a multi-billionaire by the time you are forty, there might be something wrong with you. Through his manner, Larry tells us implicitly: one of the world’s largest, most powerful and respected corporations is being run by an ordinary down-to-earth guy. That message has a nasty sting in the tail: it might be abnormal to be you, who also looks so ordinary but, sadly, has no corporation in the background. This is pretty devastating. Larry is a great business leader in many ways. But, without meaning to, he has hugely damaged our pride. 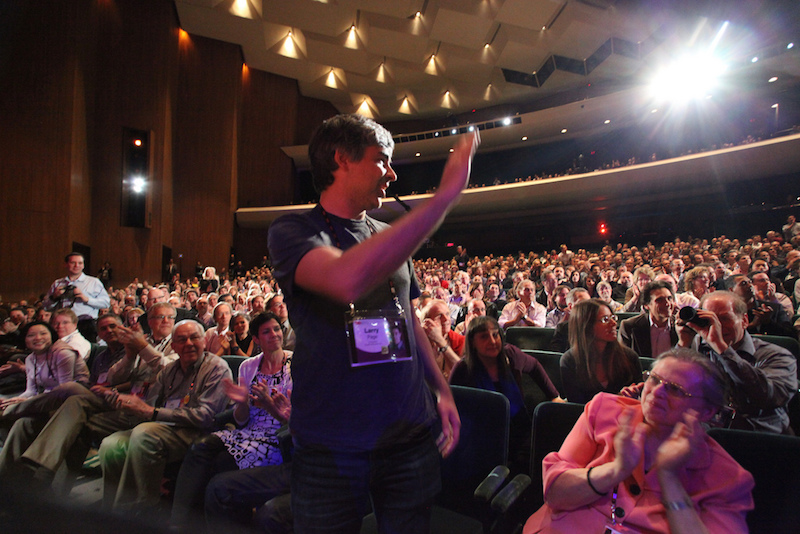 The modern world presents itself as egalitarian – and it is, in the sense that, in principle, people can come from any background and get to the highest positions. It’s just that, in practice, most people almost always don’t get very far. It’s the way of the world. There are more ambitions than there are glorious destinies. We are the victims of class, genes, biology, bad luck and our own lack of inspiration and confidence. We are told repeatedly that we are free to succeed. What is less often stressed is the way social mobility works both ways: we are also free to fail – but when we do so, we can blame only ourselves for our mediocrity. We are, to use that crushing word, losers.

It’s a new kind of agony, this status anxiety. In the past people at the very top went to great lengths to show how different they were from everyone else and how inconceivable it was that you could ever get to be like them. Their clothes, habits, ways of life were utterly distinctive. They made it clear that they were not normal in any way. 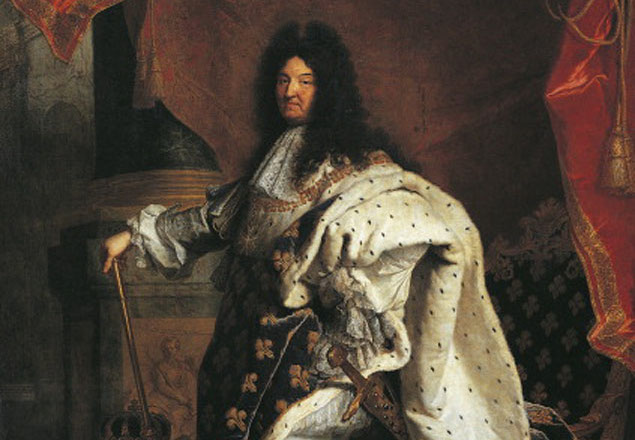 Louis XIV of France liked to wander about in ermine cloaks and gold brocade coats. He carried a golden stick. He sometimes donned a suit of armour. 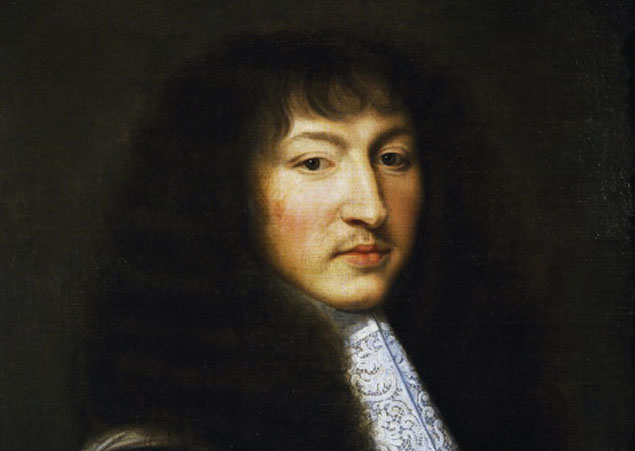 It was all very haughty and unfair, of course. But it did have one great advantage. You could not possibly think you could get to the top and be like Louis. You couldn’t envy the king, because envy involves thinking it is theoretically possible to secure what the envied person has already got.

We’re not trying to tell Larry Page to put on a golden suit or carry a sceptre. He can keep wearing the jeans, but we – his viewers – should appreciate what problems all this causes us. We need to work on greater compassion for ourselves. It’s hard to live in modern times when the rich and powerful often look just like us. Unexpectedly, we all pay a price in anxiety, every day, for those wardrobe choices. 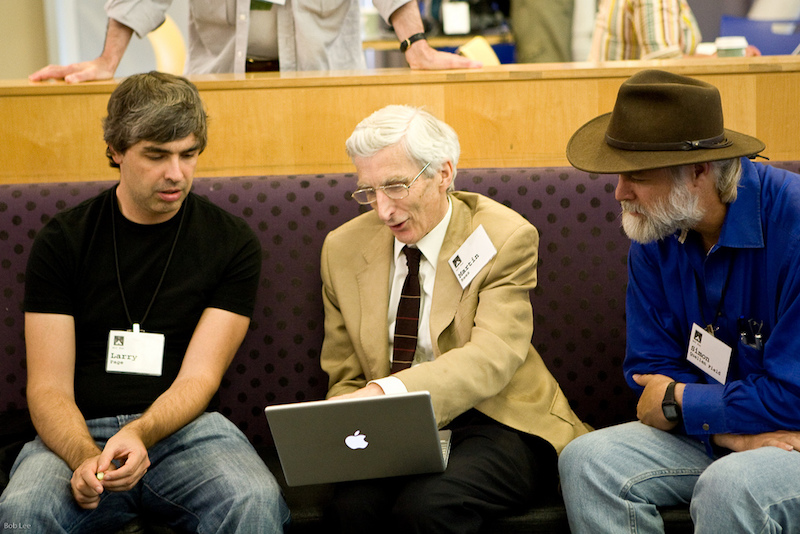 Not, in fact, a chirpy lighting technician about to be fired by a provincial theatre director