The Faulty Walnut - The School Of Life

Our brains are brilliant instruments, able to reason, synthesise, remember and imagine at an extraordinary pitch and rate. We trust them immediately and innately – and have reasons to be deeply proud of them too.

However, these brains – let’s call them walnuts in honour of their appearance – are also very subtly and dangerously flawed machines, flawed in ways that typically don’t announce themselves to us and therefore give us few clues as to how on guard we should be about our mental processes. Most of the walnut’s flaws can be attributed to the way the instrument evolved over millions of years. It emerged to deal with threats, some of which are no longer with us, and at the same time, it had no chance to develop adequate responses to a myriad of challenges generated by our own complex societies. We should feel pity for its situation and compassion for ourselves. 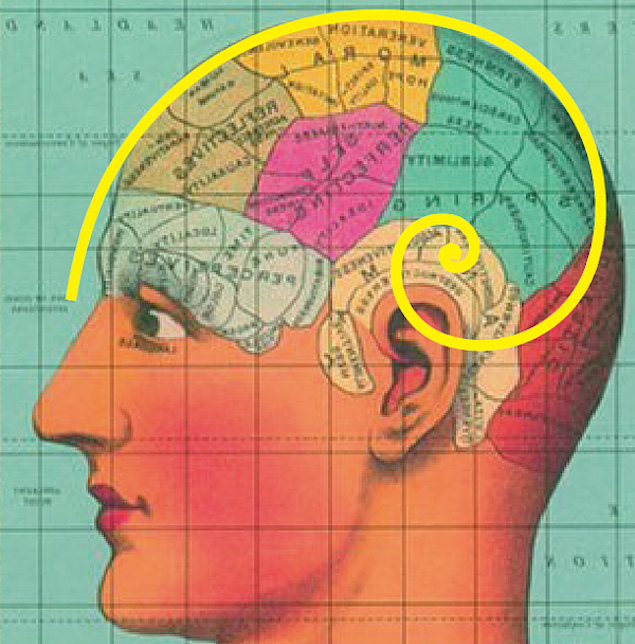 Attempting to live requires us to adopt a focused and ongoing scepticism towards a great many of the ideas, schemes, plans and feelings generated by the faulty walnut that stands at the top of our spinal column.

Here are just some of the many things we need to watch out for:

– The Walnut is influenced by the body to an extent it doesn’t recognise:

The walnut is extremely bad at understanding why it is having certain thoughts and ideas. It tends always to attribute them to rational, objective conditions out in the world, rather than seeing that they might be stemming from the impact of the body upon its thought processes. It doesn’t typically notice the role that levels of sleep, sugar, hormones and other physiological factors play upon the formation of ideas. The walnut adheres to a psychological intepretation of plans and positions that are, at base, frequently merely physiological. Therefore, it can feel certain that the right answer is to divorce or leave the job rather than go back to bed or eat something to raise blood sugar levels. 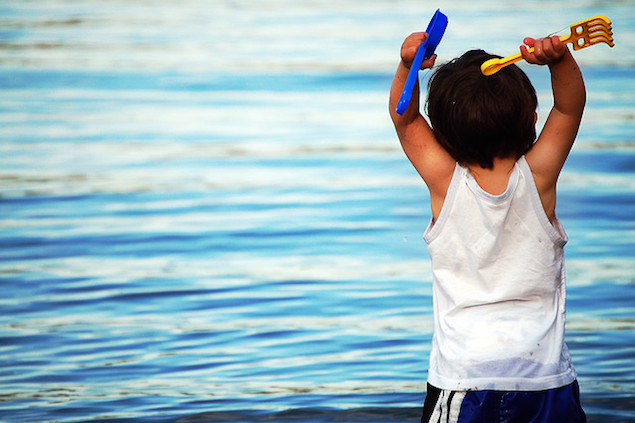 – The Walnut is influenced by its past, but can’t see its own projections:

The walnut believes it is judging each new situation on its own merits, but it is inevitably drawing upon patterns of action and feeling shaped in previous years. This saves time, and has real evolutionary advantages, except that many situations in the present are in fact deceptive, resembling the past only enough to trigger a familiar response, while in fact having many unique characteristics that get overlooked. At moments of ambiguity, the walnut can jump to some catastrophic conclusions. It might, for example, assume that any older man who speaks in a confident way is out to humiliate them, when actually it was just one man, their father, who did this – or it will find it hard to get close to all women because one specific woman happened to be a source of trauma between the ages of 1 and 10. It’s deeply understandable, but very regrettable.

The walnut evolved for rapid, instinctive decision-making – and has a grievously hard time stepping back to address what we might term the big first order questions. It will always be keener to do than reflect, to act rather than analyse. Remember that philosophy is, at best 2,000 years old. We prefer to keep running a business the way it’s always been run rather than stop and ask: what would it mean to properly help our customers? We rush to book a holiday rather than pause and reflect on what we really enjoyed about past trips. We form an ambition to break into journalism because we enjoy being ‘creative’ rather than analysing the component parts of our interests. We hence miss our own vagueness, inconsistency and confusion. So bad is the walnut at thinking, it often needs another walnut nearby to help it along its way. Thinking generates anxiety and a desire to run fast in the opposite direction because of the difficult truths the walnut might unearth. But in the presence of another walnut, we can’t so easily bolt and turn back to the web. That’s why philosophy started as a conversation and psychoanalysis depends on two people unpacking one person’s thoughts and associations. Sadly, we rarely call on other walnuts to help us analyse, and usually pass the time with walnuts chatting idly about sport or the latest celebrity scandal. In short, the walnut is very good at seeing what others are up to, but finds it hugely hard to gain insights into itself. It can take it thirty years to gradually gain an insight that was obvious to a stranger within 2 minutes. The walnut seems to be a machine that’s not designed to look at itself (like our eyes can’t see the middle of our backs). 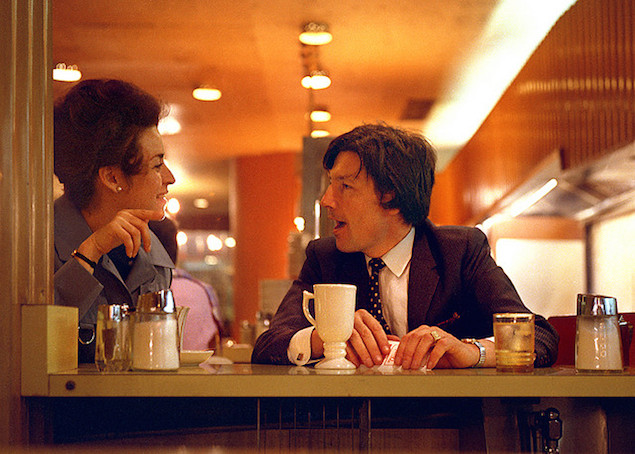 – The walnut is bad at self-control and gets passionate about, and scared of the wrong things:

The walnut constantly gets excited about things which aren’t good for it: sugar, salt and sex with strangers for a start. Advertising knows how to exploit this cognitive frailty to perfection. Our confusions can generally be traced back to targets that would once have been crucial and fitting for us to focus on. Our desires used to be reliable in simpler environments, but in the complicated conditions of modernity, they cause chaos. The same holds true for our fears: in the past, fears were simply bound to things that could kill us. Fears were a good idea to get us out of genuine dangers. But nowadays, many things excite our fear systems without there being any real threat. We have panic attacks before speaking in public for no good reason – while at the same time, the real, more subtle threats of modernity (global warming or another subprime mortgage financial crisis) evade our detection radars entirely.

– The walnut is egocentric, not polycentric:

The walnut is primed to look at things from its own point of view. It often simply can’t believe that there are other ways of considering an issue. Other people can therefore seem perverse, or horrible to it – sparking outrage or self-pity. It’s only in the last second, from an evolutionary point of view, that the walnut has started to try to imagine what it might be like to be someone else (a symptom of this is that it’s learnt to take pleasure in novels). But this is still a fragile empathetic capacity, which tends to collapse, especially when the walnut is tired, and someone is trying to persuade it of a strange-sounding idea. 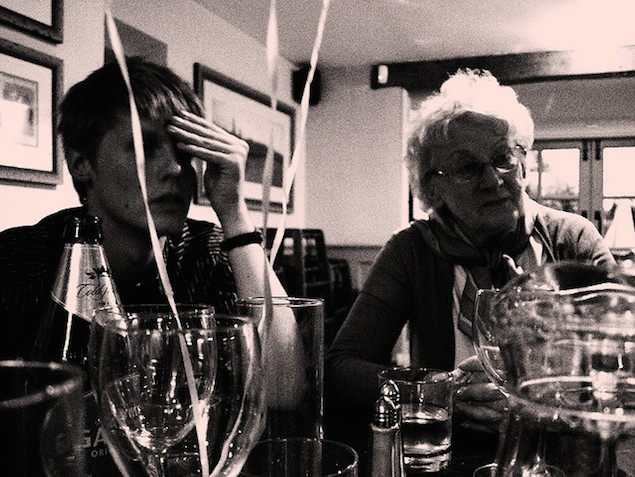 – The walnut is intellectually squeamish:

The walnut doesn’t like uncomfortable information. It doesn’t want to hear about problems. It looks out for information that confirms its biases and choices. It hates being the devil’s advocate. It favours short-term comfort over long-term growth and evolution. If confronted with a disquieting fact, it will tend to repress or skirt it. The walnut places self-protection way above truth.

– The walnut isn’t an independent thinker:

The walnut grew up dependent for its survival on the mood of the group or clan. It is therefore highly primed to fit in with common sense and prevailing opinion. It doesn’t generally like to use itself as a source of original data or insight. Other people’s opinions matter hugely irrespective of how foolish they might be – or indeed widespread. Because we came from small groups, one or two compliments can delight us; one criticism can sow panic. This is tricky in the age of Twitter. We get hypersensitive to what an absurdly small number of others believe. 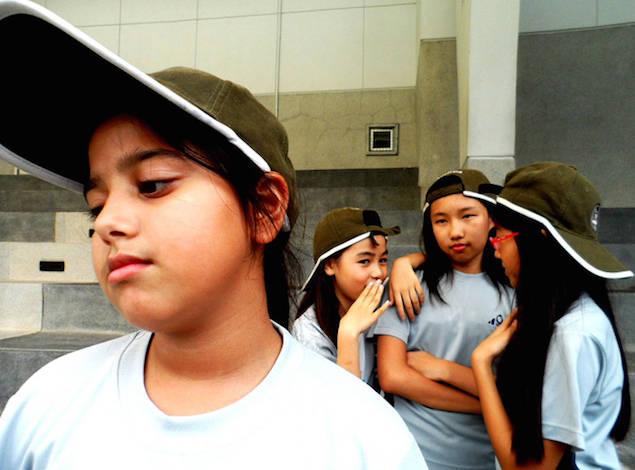 The walnut used to think it might have been responsible for the lightning in the sky and that earthquakes were a result of its own bad thoughts and deeds. It took a while for that skewed perspective to be overcome. But the walnut still projects personal dynamics and overproduces generalities based on things that have happened to it: it stays trapped by personal rather than statistical or objective experience.

Being more vigilant about the flaws in our walnuts gives us a range of important advantages:

– we get better at noticing the potential of flaws in our own judgement – and therefore stand a higher chance of not making them. We can only start to avoid mistakes when we know mistakes are an active possibility.

– when we deal with other people, we can ask ourselves whether they might be acting from a walnut flaw, but not know it. This will make us both bolder about disagreeing with them and also kinder and more generous in the face of their less than sensible behaviours. 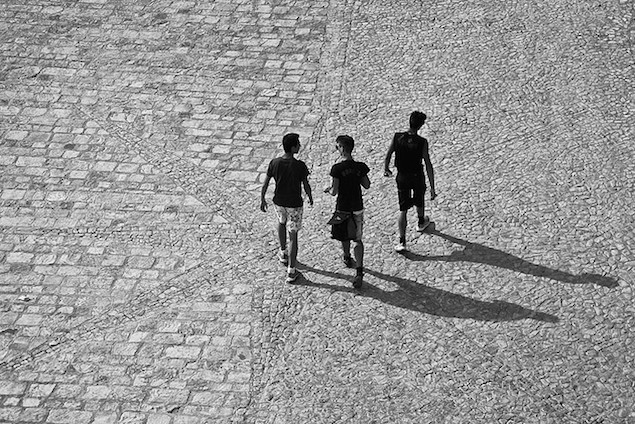 – when we deal with large groups of people, we can be aware that the walnut does very weird things in packs – but that’s OK and no reason to panic if we find our ideas are meeting with resistance.

At heart, compensating for the faulty equipment that nature has given us is the task of what we call: education, culture and civilisation.

The flaws in the walnut are also what makes it imperative that we try to act with kindness and tolerance: we should at all times go easy on ourselves and others, for we’re trying to do some very difficult things around one another, with the use of a highly troublesome and only intermittently accurate tool.