On News and Kindness - The School Of Life

Nastiness is currently deeply prestigious in the world of news. An interviewer who makes a politician look stupid and mean is on track to become a hero.

It started off with politicians. Now it’s spread to almost any target conceivable. We get a secret pleasure when new films are eviscerated by a reviewer. There’s a warm reception for scathing denunciations of sports stars. There’s a ready audience for anything that paints the Prime Minister or President as a shallow fool; we approve when the people running banks are dismissed as venal idiots, or celebrities as pampered, ageing and cheating airheads. Journalists around the world have made careers for themselves being nasty about everyone who comes under their remit. Entire sections of news outlets (Private Eye, New York Observer and Gawker) are given over to vicious, throwaway assessments of other humans. 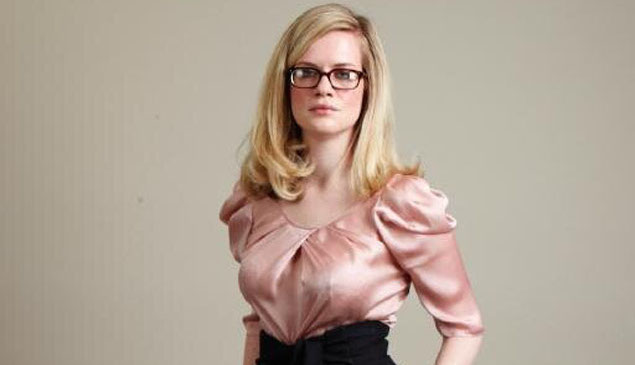 When we have a good time with ‘mean news’, we don’t think we are being pointlessly cruel. We just feel that we don’t have much power in the world, that there are lots of things wrong out there and that nastiness is the best, sharpest way to respond to sickness and evil. We’re being harsh, yes, – we think – but we’re calling time on illusion and nonsense. If we get furious and put the boot in, the world has a chance of becoming the better, kinder, saner place we’d like to see. 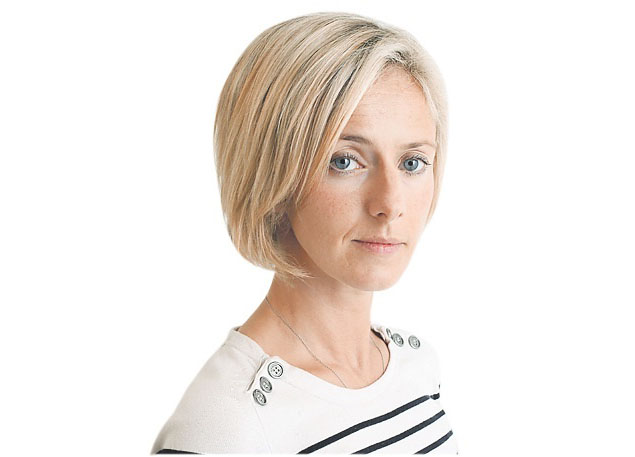 Marina Hyde of the Guardian: a weekly dose of acid

But the prestige of nastiness rests on some deeply confused assumptions – which run counter to the best ideals of journalism. Yes, it is the task of journalism to be sceptical, to probe beneath the official story and to ask awkward questions in order to uncover the truth. But meanness has nothing to do with this sort of patient forensic scepticism towards complex situations. Meanness has already made up its mind, it knows the story before it even begins to assemble it: it is convinced (through prejudgement) that something or someone is awful, it has shut its ears to any other information, and just wants to kick the boot in with brio.

Journalists sent to interview the extreme right wing French politician Marie Le Pen show all the pitfalls of ‘mean journalism’ in action. Almost all decide ahead of time that they dislike her heartily and see an interview as an occasion to mock, pass swift judgement and deal in insults. This is terrific fun for the audience of left-leaning readers in the cafes of Paris and Bordeaux.

The problem is that mean journalism towards this woman has done nothing to help mainstream France understand where the National Front is coming from; what it wants, where it draws its support from and what one might do to tame it. Mean journalism has traded the truth for the satisfactions of cheap insult. Meanness disguises that Marie Le Pen articulates real anxieties among French people about the direction of their country. To acknowledge this is hardly to subscribe to her policies. But it recognises a crucial and disturbing fact about a major nation, which ‘nastiness’ merely bats away. The only fruitful way to proceed is to be ‘nice’: not in the sense of naive sentimentality but in the sense of wanting to enter into the mindset of another person, even one who deeply challenges your beliefs.

Take another characteristic hate figure. Plenty of people are comfortable loathing Rupert Murdoch. They’ve done so for years. It’s rather reassuring. They see him as a barbarian, with deeply sinister motives; he’s wrong about everything and very dangerous. To be ‘nice’ to him feels inconceivable. Yet if we’re ever to understand what he represents, why he is successful and how we might effectively oppose him, a degree of patient humane civility is going to be key.

Central to competing with Murdoch and what he represents is to understand how he has been so successful. This is not to like him or to admire what he has done. Yet to belittle his support base or achievements is folly. If the most strident opponents of Murdoch were nicer – if they tried to grasp how he sees things from his point of view, and understand in a sympathetic way what his audiences like about the things he offers – then it would be possible to mount a proper protest against him – and make inroads into his market share.

It sounds mad to argue that we should be nice to the likes of Le Pen or Murdoch. That’s because we’ve unfortunately confused being nice with a couple of things we rightly fear: being naive and being weak. Listening carefully to what someone says, trying to see the world through their eyes, this has nothing at all to do with agreement. If you start with a determined intent to humiliate someone, their opponents are delighted (because it confirms their prejudices) and yet you arrive at no insight into how to win the hearts and minds of the very many people who really do like what Murdoch or Le Pen have to offer.

Saying she’s an obnoxious, spoiled, rich brat is an admission of defeat

Or take Paris Hilton. What’s gone wrong with the woman can’t be put right by screaming at her. Being nasty is a natural response. It just doesn’t change anything.

We should think of being nice as an expression of confident strength; it’s a show of being secure enough to examine points of view that feel foreign to your own.

We need the news to be nice, not in the sense of reporting only on cuddly, sweet things. But in the sense of operating with a tone that is generous, curious and civil. Awful things won’t go away because we mock them. But if we understand them, see where they are coming from, and treat their advocates and supporters as fellow human beings, we have much more chance of dealing with them successfully – and therefore of making the world a better place.