On Dreaming - The School Of Life

Often, as we emerge from sleep in the middle of the night, there’s a dream still vivid and intact in our minds. But even as we try to remember what it was about, it starts to fade: the recollection is so delicate it can’t survive being handled by our conscious minds. Only a few odd images and fragments remain: we were going down a crowded escalator; there was a guard with a gun; there was a ploughed field; we were saying something crucial to the Prime Minister – who looked like someone in our class when we were nine. But, even as the surrounding details and the intricacies of the storyline dissolve, there’s a vague after-glow: the dream was dramatic, intense and emotionally rich; it was filled with ideas and insights, though it’s hard now to say what they were.

Generally, we might not think of ourselves as being particularly creative – but at night our brains reveal a very different potential. It’s as if we have an elaborate film studio located inside our heads. A genius director and a hugely inventive team of writers produce new features for us every night. They’ve taken us to Spain but recreated a street so it looks like Chicago; they’ve hired a former colleague for the role of an astronaut; they’ve taken over the family home of the first person we went out with and inserted a swimming pool in the bathroom;  they’ve summoned a long-dead grandmother back to life to be the passenger in a taxi we’re driving. They’ve shot scenes from surprising angles; they’ve interwoven fantastically elaborate and gripping plot-lines. They’ve studied every phase of our life and investigated every detail of our emotional history. And every night they cast us as the lead actor.

A dream is often a container for insights we didn’t know we had: we hadn’t realised that the holiday we went on when we were seven still meant so much to us (the studio has lovingly recreated the sand dunes behind the beach and found again the blue bucket we used for making sandcastles); we’d not properly grasped how frightened we are of being abandoned by a particular friend (in the dream it didn’t occur to them that we couldn’t ski and they raced off down the mountain without us).

Our dream life – even if we recall only a tiny portion of it – reveals us as much more complex, imaginative and strange beings than we purport to be during our waking hours. There’s so much going on in our heads – and no-one else will really know or care very much about it. Our dreams carry a rightly astonishing implication: everyone is like this on the inside. The rather dull looking individual who works in the next office, the old lady with the large handbag we saw in the street, the genial TV host – each one contains within them a vastly elaborate and imaginative dream-world which may be greatly at odds with their outer-demeanour but which (if only we could access it) would offer a deeper and more accurate guide to who they truly are. 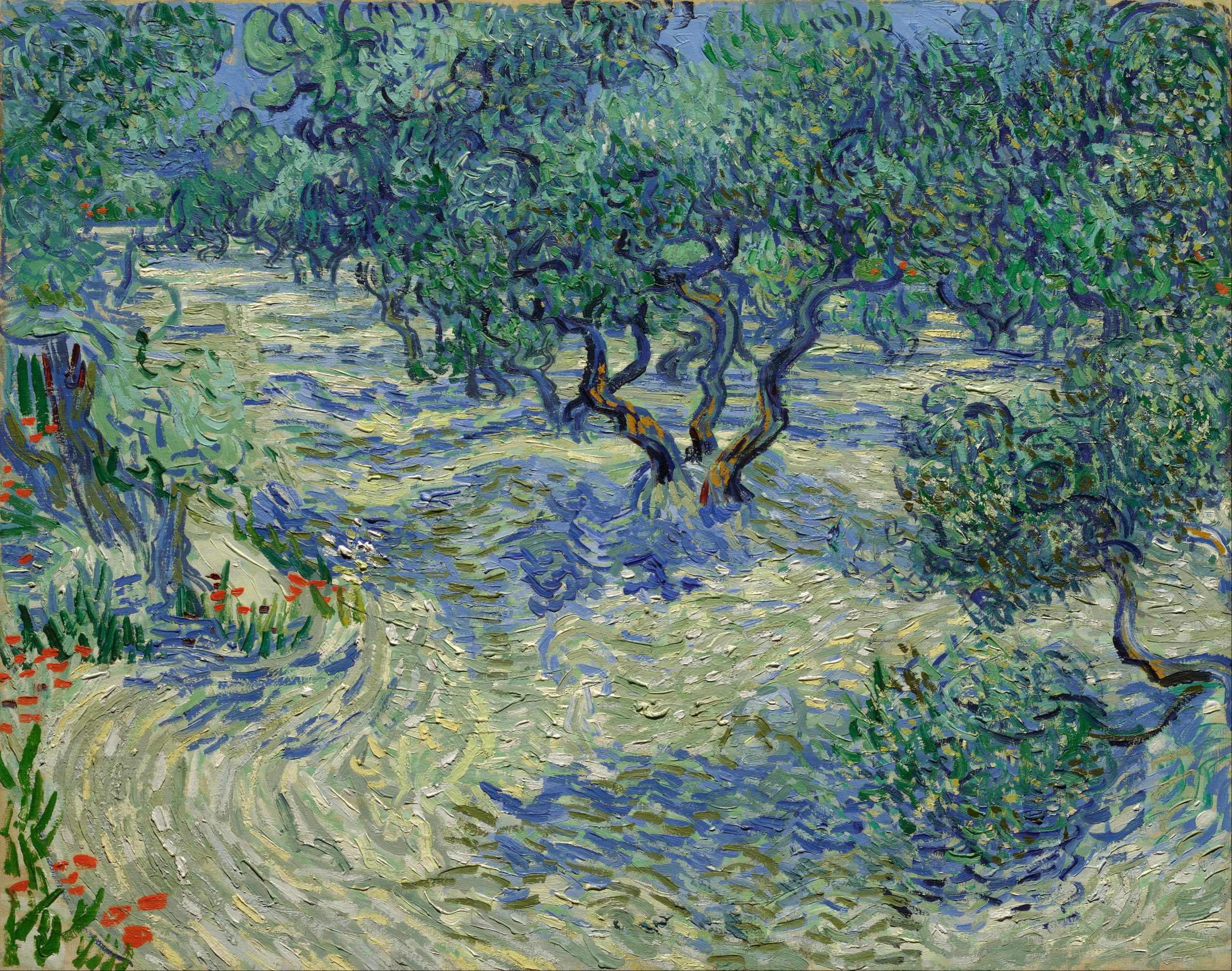 When we dream it’s as if our brain is hinting to us: ‘I’m a poet, I’m a visionary, I’m capable of anything. I’m Cecil B de Milne – so use me, let me out, take me with you when you go to work, when you’re writing a marketing email, when you talk to your child, when you’re having dinner with your partner. Don’t let me out only at night.’ Our dreams hint that our minds could be capable of so much more than we allow them to do in the day.