How to Be Warm - The School Of Life

How to Be Warm

While politeness is of course always preferable to rudeness, there are ways of being polite that badly miss the mark and can leave us feeling oddly detached and dissatisfied. Picture the person who ends up, despite their best efforts, seeming what we can call coldly polite. They may be extremely keen to please those they are seeing, they obey all the rules of etiquette, offer their guests drinks, ask them questions about their journey, suggest they might want a little more gravy, remark on the interest of a recent prize-winning novel – and yet never manage to make their hospitality feel either engaging or memorable. It may be a long time before another meeting with them is suggested.

By contrast, there is the person we recognise as warm, who follows the cold person in the basic principles of politeness, but manages to add a critical emotionally-comforting ingredient to their manner. They might, when we have an evening planned with them, suggest making toasted cheese sandwiches at their place rather than going out to a restaurant, they might chat to us through the bathroom door, put on the songs they loved dancing to when they were fourteen, plump up a cushion and slot it behind our back, confess to feeling intimidated by a mutual acquaintance, bring us a posy of daisies or a card they made, call us up when we’re down with the flu and ask how our ears are feeling, make encouraging ‘mmm’ and ‘ahw’ sounds to show sympathy and interest for a story they’ve teased out of us about our insomnia, give us a sly conspiratorial wink when they notice we’re finding someone else at the table attractive, mention they like our haircut and then, when we spill something or fart by mistake, exclaim: ‘I’m so glad you did that! Usually it’s me.’ 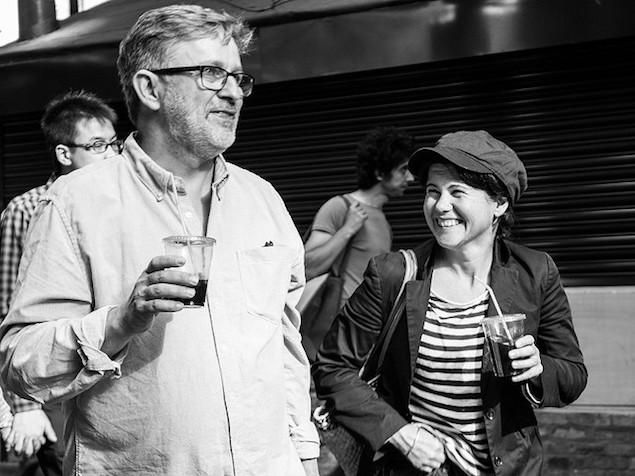 Beneath the difference between the warm and the cold person lies a contrasting vision of human nature. Broadly, the cold person is operating with an implicit view that those they are attempting to please are creatures endowed only with the highest needs. As a result, all kinds of assumptions are made about them: that they are interested exclusively in so-called serious topics (especially art and politics), that they will appreciate a degree of formality in dining and sitting, that they will be strong, self-contained and mature enough not to have any hunger for reassurance or cosiness and that they will be without urgent physical vulnerabilities and drives, which might prove deeply offensive if they were mentioned. These higher beings would, the cold host believes, wince if someone suggested they curl up on the sofa with a blanket or handed them a copy of a magazine about film stars when they headed for the bathroom.

Yet, the warmly polite person is always deeply aware that the stranger is (irrespective of their status or outward dignity) a highly needy, fragile, confused, appetitive and susceptible creature. And they know this about the stranger, because they never forget this about themselves. Warmly polite people have much in common with the character Kanga – the tenderly maternal Kangaroo in A. A. Milne’s Winnie-the-Pooh books. In one of the stories, the little animals are deeply disconcerted by the arrival in the Hundred Acre Wood of Tigger, who is very big, very loud and bouncy and assertive. They treat him with caution and are – we might say – coldly polite. But when Tigger finally meets Kanga, she is immediately warm with him. She thinks of him in much the same terms as she does her own child, Roo: “Just because an animal is large, it doesn’t mean he doesn’t want kindness; however big Tigger seems to be, remember that he wants as much kindness as Roo,” says Kanga, in what might be a definition of the philosophy of warmth. 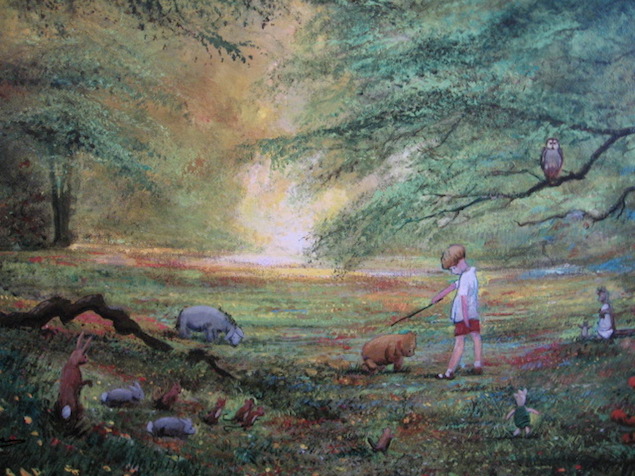 Sometimes it is deeply generous to think that another person may be more elevated than us. Collectively we’ve taken this thought very much to heart. We have internalised distance and learnt caution, moving on from the naivety of the small child who wonders sweetly when you are sad if you might like to sniff their grimey blanket.

But this has given rise to a touchingly sad possibility that in fact the other is much more involved in our kind of vulnerabilities than they let on or that we dare to suppose. Two people may be secretly yearning for the same modest thing while each being too polite (that is, too under the sway of a cold interpretation of human nature) to properly recognise or act upon their desires. 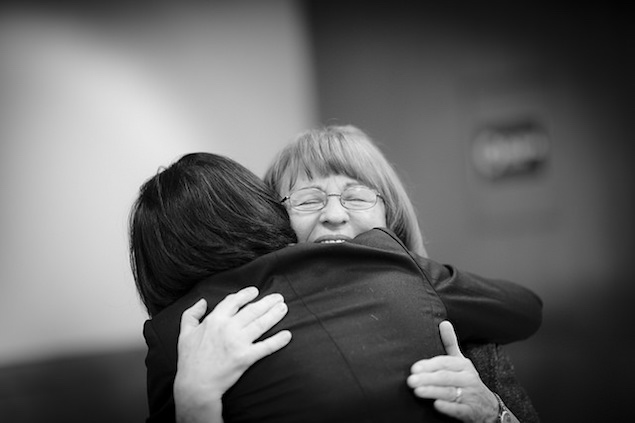 The warmly polite person may not hold to an explicit theory of what they are doing, but at root their conduct is based on an understanding that however solid and dignified someone appears on the outside, behind the scenes there will inevitably be a struggling self, potentially awkward, easily bemused, beset by physical appetites, on the verge of loneliness – and frequently in need of nothing more subtle or elevated than a cheese sandwich, a glass of milk and a hug.