The Need to Keep Believing in Luck - The School Of Life

We don’t anymore nowadays much believe in Luck – or what was, in earlier ages, known as Fortune. We would think it extremely suspicious if someone explained that they had been sacked, but added that this was simply the result of ‘bad luck’. And we would think it equally strange if someone said they had made a fortune, but ascribed their triumph to mere ‘good luck’. We resist the notion that luck can play a significant role as much in our failures as in our successes. Luck is a substantial offence against modern ideals of control, strategy and foresight. We understand ourselves to be – for better and for worse – the authors of our own destinies. 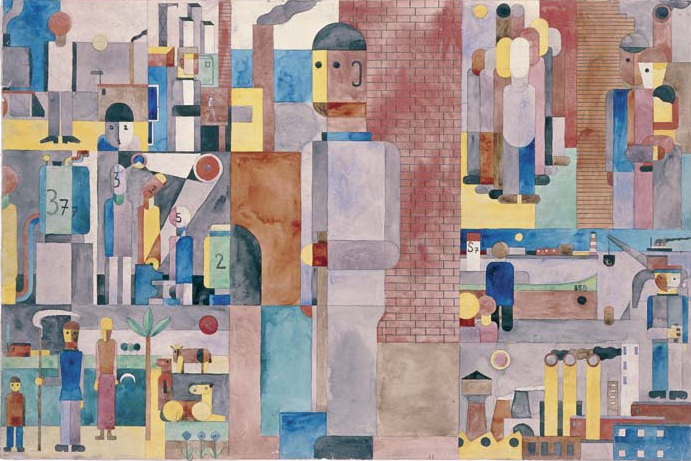 Modern civilisation itself could be viewed as a gigantic protest against the role of chance in human affairs. Science, insurance, medicine and public education take up arms against luck, and have won enormous battles against it, so many in fact, that it has grown devilishly tempting to believe that we may have vanquished it altogether.

However, luck is a fearsome enemy; its territory is fluid and its power unpredictable and tempestuous. Wisdom requires us to accept that it will never be entirely tamed. Within every success, however ardent our efforts, there is sure to be a substantial degree of luck. And, more redemptively, within every failure, there is sure to be much that cannot be ascribed to our foolishness alone. We make small mistakes all the time; it is only occasionally that a modest error turns out to have devastating consequences.

There are some who already believe too much in luck; who are excessively willing to assign all the outcomes of their lives to chance. They need to hear more about responsibility and the capacity of individuals to transform their circumstances. But, in many ways, these passive actors are ever less common in the modern world. For the rest of us, those who operate with a daunting feeling of personal responsibility, who will constantly push themselves to match their highest expectations and berate themselves for failure, a reverential belief in luck should be far more than a historical curiosity. It remains a crucial concept to take the edge off our arrogance and, when fate has turned against us, to temper the violence of our self-contempt.