On Pessimism - The School Of Life

Pessimism has a bad reputation, but it is one of the kindest and most generous of philosophies. That’s because what often makes us sad and angry isn’t disappointment, but a sense that our hopes have not come true and that our lives are unusually bitter; that we have been singled out for particular punishment. Pessimistic ideas suggest otherwise. Life isn’t incidentally miserable, they tell us, it is fundamentally deeply difficult for everyone. This functions as an antidote to the oppressive modern demand to look on the bright side; allowing us to bond with others around an honest of admission of some truly sobering realities.

Here are some of our favourite pessimistic thoughts:

When we resolve one major anxiety, we trust that calm will now descend and satisfy us: but all we’re really ever doing is freeing up space for an even more poisonous and aggressive worry to spring forth, as it always will. Life can only ever be a process of replacing one anxiety with another. 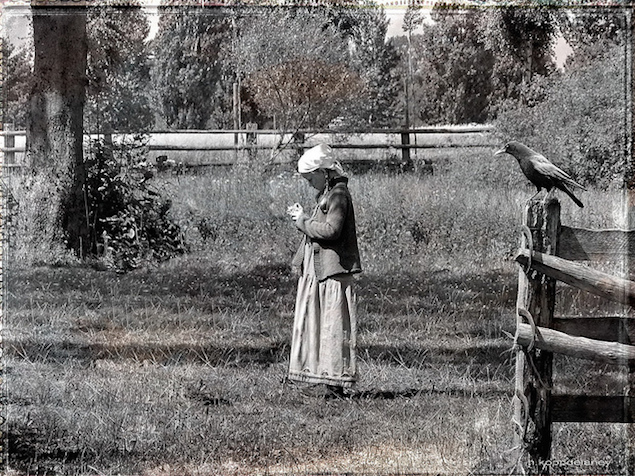 The greatest part of our suffering is brought about by our hopes (for health, happiness and success). Therefore, the kindest thing we can do for ourselves is to recognise that our griefs are not incidental or passing, but a fundamental aspect of existence which will only get worse – until the worst of all happens.

The only people we can think of as normal are those we don’t yet know very well.

We reserve a special place in our hearts for those who can’t see the point of us.

The best way to be a calmer and nicer person is to give up on everyone; the route to tolerance and patient good humour is to realise that one simply is, where it counts, irredeemably alone. 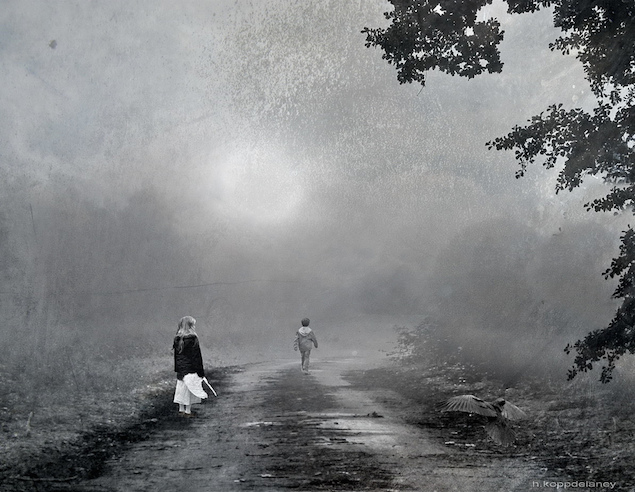 True wisdom: the recognition of just how often wisdom will simply not be an option.

Worldly success is the consolation prize for those unhappy driven souls who have redirected their early humiliation and sense that they weren’t good enough into ‘achievements’ – which will never make up for the unconditional love they will deep down always crave in vain.

Rather than imagining that they might feel guilt, people who have hurt us, in fact, typically start to hate us – for reminding them of their own meanness. 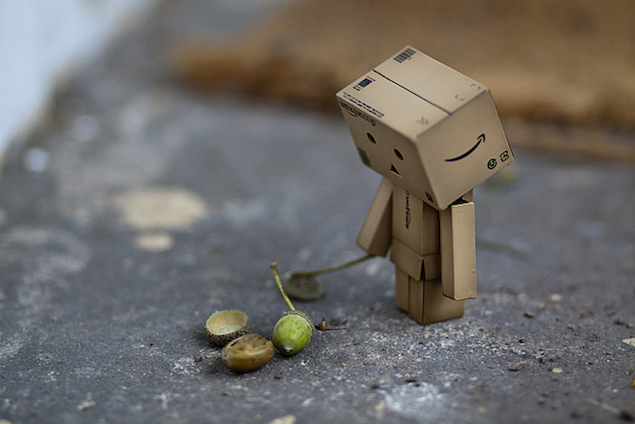 For paranoia about ‘what other people think’: remember that very few love, only some hate – and nearly everyone just doesn’t care.

We have begun to know someone properly whenever they have started substantially to disappoint us.

Choosing a person to marry is just a matter of deciding what particular kind of suffering we would like to commit ourselves to.

The cure for infatuation: Get to know them better.