Trauma and How to Overcome It - The School Of Life 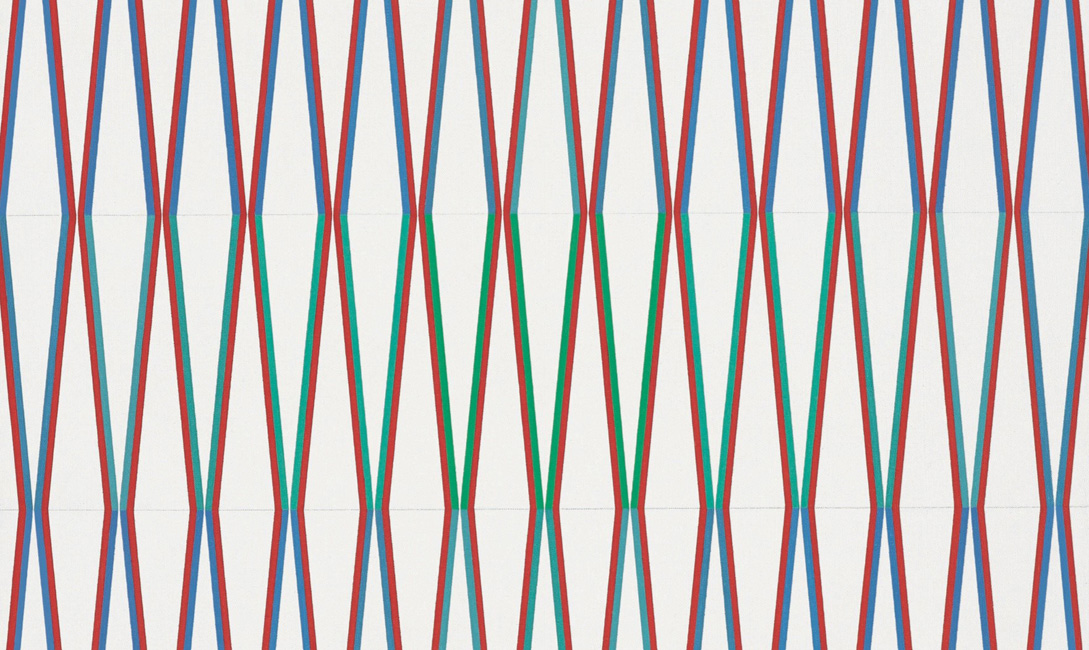