The Origins of Everyday Nastiness - The School Of Life

The Origins of Everyday Nastiness

It happens pretty much all the time: a small jabbing comment, a joke at our expense amidst a group of old friends, a line of sarcasm, a sneering assessment, a provocative comment on the internet.

These things hurt a lot – more than we’re ever allowed to admit. In the privacy of our minds, we search for explanations, but anything satisfying and soothing is usually hard to come by. We’re just left to puzzle at the casual inhumanity that circulates all around us – and suspect that perhaps it’s we who are, somewhere deep down, to blame for falling victim to it. 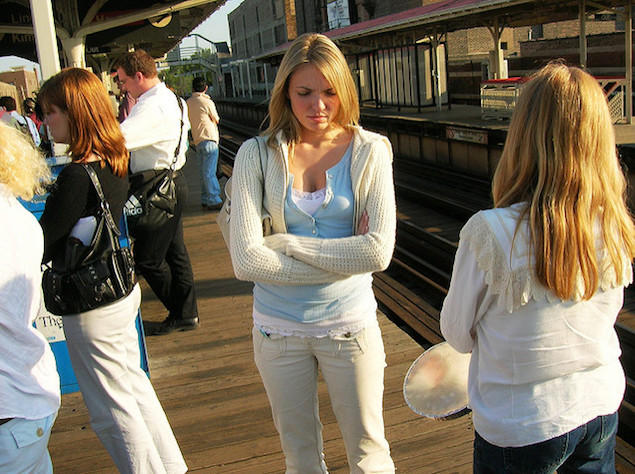 Here is what we should actually think, a truth as basic as it is inviolable: other people have been nasty because they are in pain. The only reason they have hurt us is because they are – somewhere deep inside – hurting themselves. They have been catty and derogatory and foul because they are not well. However outwardly confident they may look, however virile and robust they may appear, their actions are all the evidence we need that they cannot in truth be in a good place. No one solid would ever need to do this.

The thought is empowering because nastiness so readily humiliates and reduces us. It turns us into the small damaged party. Without meaning to, we begin to imagine our bully as potent and even somehow impressive. Their vindictiveness demeans us. But the psychological explanation of evil at once reverses the power dynamic. It is you, who has no need to belittle, who is in fact the larger, steelier, more forceful party; you – who feels so defenceless – who is all along actually in power. 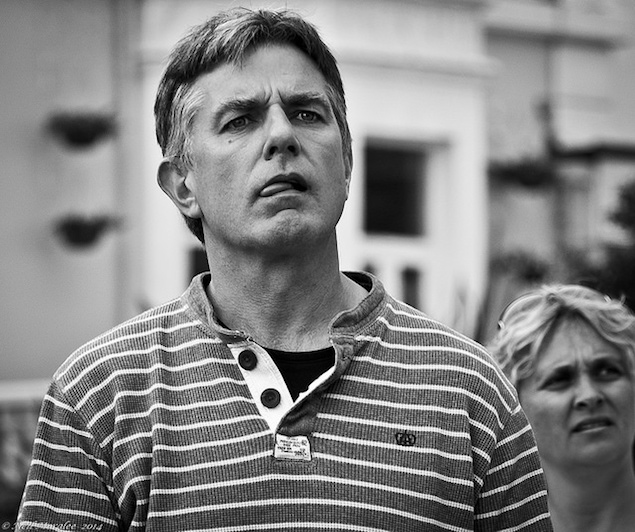 The thought restores justice. It promises that the guilty party has – after all – been punished along the way. You might not have been able to right the scales personally (they left the room already or kept the conversation flowing too fast for you to protest – and in any case, you’re not the sort to make a fuss). But a kind of punishment has been delivered cosmically already somewhere behind the scenes; their suffering, of which their need to inflict suffering on others is simply incontrovertible evidence, is all you need to know that they have been served their just desserts. You move from being a victim of crime to being an audience to an abstract form of justice. They may not be apologising to you, but they haven’t escaped freely either; their sulphur is proof they are paying a heavy price.

This is not merely a pleasant story. A person who feels at ease with themselves can have no need to distress others. We don’t have the energy to be cruel unless, and until, we are in inner torment. 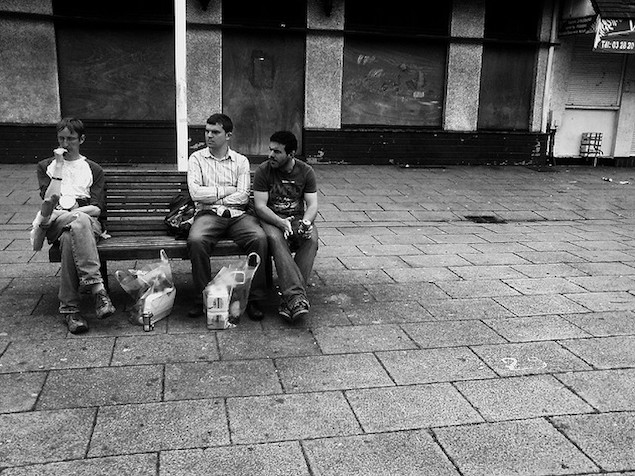 Along the way, the theory gives hints at how we might – when we have recovered from the blow – deal with those who dealt it. The temptation is to get stern and cruel back, but the only way to diminish the vicious cycle of hate is – of course – to address its origins, which lie in suffering. There is no point punching back. We must – as the old prophets always told us – learn to look upon our enemies with sorrow, pity and, when we can manage it, a forgiving kind of love.