Why Work-Life Balance is an Illusion - The School Of Life

Why Work-Life Balance is an Illusion 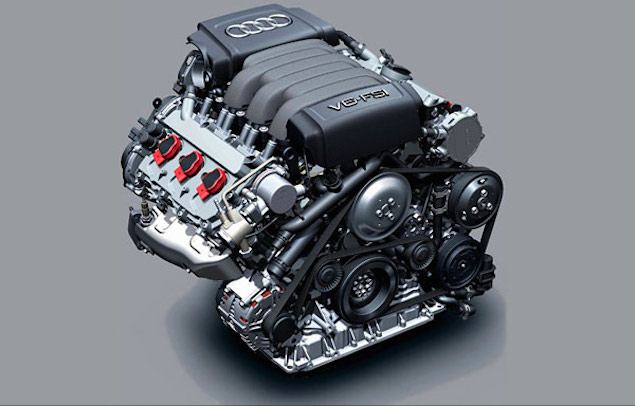 This is one of the most efficient petrol engines ever constructed. The V6-FSI by Audi has gone into the new A5 generation of cars: it produces 199kW at 6500 rpm and torque of 330 Nm occurs around 4000rpm. Part of the reason that it is so efficient – and part of what makes us human beings comparatively inefficient – is that the V6-FSI has only one goal. And that goal is exceptionally clear: it has to propel a car along tarmac roads.

As a general principle: no entity can be optimally efficient at more than one thing. A robot that has to both climb stairs and make pancakes will be far less efficient than two distinct machines each of which can focus exclusively on one task. The more limited the goals, the higher one’s chance of efficiency. A multipurpose machine – human or corporate – is always going to be less efficient than one which is dedicated to a single purpose. 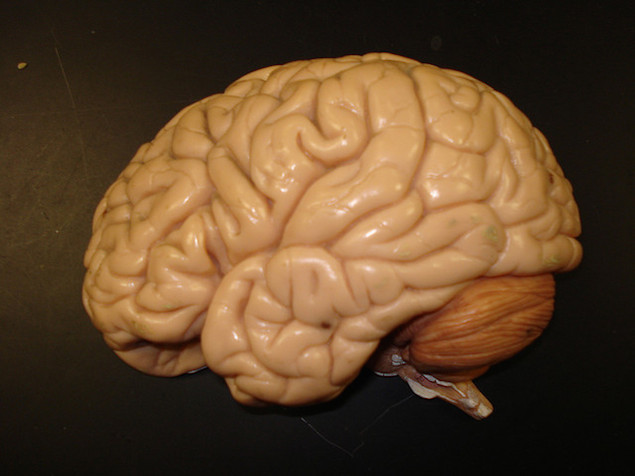 Knowing what we want this to do is half the battle

Unlike the V6 engine from Audi, our brains are not specifically designed or evolved to be maximally efficient at one thing. Instead, this cognitive and emotional machine is profoundly generalist – it comes moderately well equipped for a huge range of possible activities: to write a novel, spear a fish, bring up a child, drive very fast up Fifth Avenue, sit in the office all day, live in New Guinea, marry, plot an assassination, live in an ice cave, go into politics, stay single, or expand a small business into the Asia market.

Although focus is something we value, it isn’t – and can’t be – the only thing we care about. It has to be put into the mix with other concerns. We might well accept a measure of inefficiency – in professional and personal life – in exchange for diversity and less boredom.

Focusing on one thing to the exclusion of all others has its costs, as anyone who has ever spoken to an athlete about extra-curricular issues tends to find out. 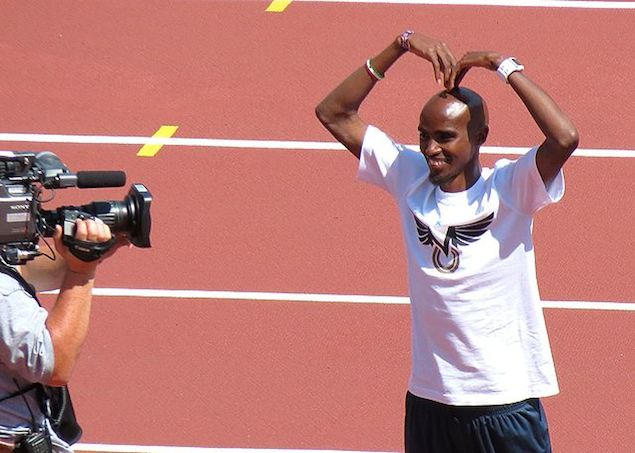 There is no such thing as work-life balance. Everything worth fighting for unbalances your life

In short, we have to choose – but we rarely know if we have chosen wisely. This is the dilemma at the heart of Existentialism – a philosophy developed in Denmark in the 19th century, which drew compassionate and intelligent attention to the difficulties created for humans by having insufficient knowledge and time to make optimal choices. 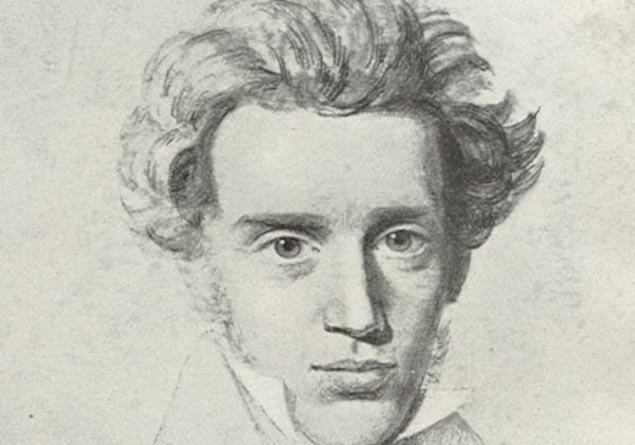 The great Existentialist Soren Kierkegaard wrestled all his life with the issue of who he should marry. For a time, he thought he’d found the answer: a young attractive woman called Regine Olsen. Regine rejected him for a while, then finally she accepted him, at which point he began to have doubts. The whole saga took up a good 10 years of his life and caused enormous damage on all sides.

The frustration led Kierkegaard to one of the most beautifully intemperate passages in his masterpiece Either/Or:

The Existentialists offer us a useful corrective to the normal, pernicious view that choice might be easy. A Kierkegaardian approach should never be a first move, but once we’ve done our best to pick wisely, the philosophy usefully tempers the modern sentimental notion that we could potentially have it all and that perfect choice is within reach. That you suffer from the agony of choice isn’t an anomaly. It’s one of the most interesting and predictable things about being alive.