Listening as Editing - The School Of Life

One of the kindest, most helpful and most interesting things we can ever do with another person is to listen to them well. But good listening doesn’t just involve paying attention to what someone is saying. There’s a far more active side to the listening process which could properly be referred to as ‘editing’ – because it is in key ways highly similar to the work done for an author by an ideal literary editor.

Classically, a good editor doesn’t merely accept a manuscript as it is first presented. They set about interrogating, cutting, expanding and focusing the text – not in the name of changing the fundamentals of what the author is saying, but rather of bringing out a range of underlying intentions which have been threatened by digressions, hesitations, losses of confidence and lapses of attention. The editor doesn’t change the author into someone else: they help them to become who they really are. 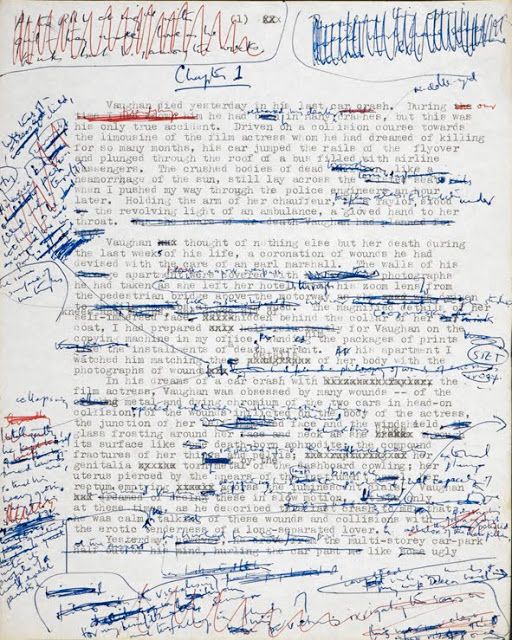 The same process is at work with a good listener. They too know that some of what a speaker is saying doesn’t accurately reflect what they truly mean. Perhaps they want to touch on a sensitive, sad point, but are frightened of being too heavy or of imposing. Maybe the speaker wants to pin down why something was beautiful or exciting, but are getting bogged down in details, repetitions or subplots. There might be an emotional truth they’re trying to express but the quality of their insight is undermined by the feeling that it would be more normal and safer to stick to factual details.

All these tendencies, a good editorially minded listener knows how gently to correct. They will in the kindest way possible ask the speaker to unpack their feelings more intensely and elaborate upon emotions with a sense that these will prove hugely interesting rather than boring or alarming to the audience. They help the speaker to close down stray subplots, and nudge them back to the central story, which has been lost in details. When the speaker gets tongue-tied from fear, the good editor-listener is on hand with reassurance and encouragement. They know how to signal an open mind and hint at a welcome berth for all manner of unusual-sounding but important confessions. 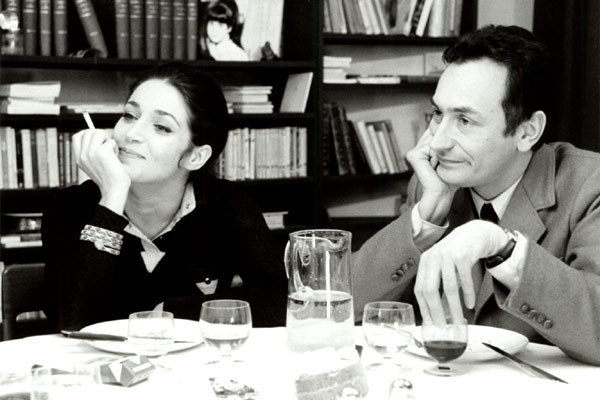 The good editor-listener will in the end be responsible for a lot of changes in a conversation. Were it to be transcribed and manually edited, there would be red pencil marks everywhere across the text. But the result of such interventions is never a sense of violation, rather an impression of having been – through another’s deft work – brought closer to one’s real intentions. An ideal editor-listener helps us to be more ourselves than we know how to be by ourselves.