How to Cope with an Avoidant Partner - The School Of Life

How to Cope with an Avoidant Partner

There are, for many of us, few people as attractive as the avoidant; the sort that are permanently a little mysterious; who don’t speak so much; around whom one never quite knows where one is; in whose eyes there is a faraway look, and perhaps a certain melancholy too; in whose hearts we intuit a sadness we long to, but never quite can, touch; people who seem to promise us intimacy and connection, and yet who remain – however long we have been with them – mesmerisingly unreassuring.

Unsurprisingly, it is not so easy to be the lover of an avoidant person. The tendency, very often, after the heady early days, is to give into the insecurities they end up provoking in us: do they really care? Do they love us back? Why are they never the ones to call?

Beset by such questions, we may get cross, tearful or stern. We may accuse them of neglect and selfishness, of betrayal or egocentricity. These sort of inquisitions can be counted on to fail. At the first signs of critique, avoidant people pull up the drawbridge. They are experts at fleeing the messy consequences of other people’s desire for them. They go off to play sport, abscond on a long journey or discover new responsibilities at the office. One is left hammering in vain at the gates of their personal citadel.

On a bad day, they may also get furious back. They will deny that we have any kind of point at all. They aren’t trying to deceive us; they genuinely can’t see the issue. They aren’t – they assure us with mounting vehemence – distant and cold, they are simply busy and not into certain kinds of sentimentality. It is we – needy, weak, hysterical and over-demanding, as they put it – who are the problem. We almost agree. 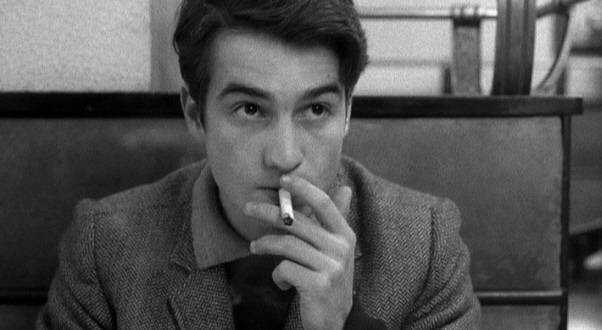 To survive, we should hold on to the idea that, despite their robust outward manner, the avoidant are, above all else, scared. Their frostiness is the result of fear rather than indifference – and what they are afraid of is to let down their guard and then meet with betrayal and abandonment. Their outward strength masks a gelatinous interior.

There will, inevitably, be a rather touching backstory to their advanced subterranean fears. They were, way back, most likely let down very badly by someone they depended on a lot when they were defenceless. In response to a grave childhood disappointment, they grew an extra thick skin and plated themselves with armour. They vowed, in a way they may not now even recognise, never to trust anyone fully again. 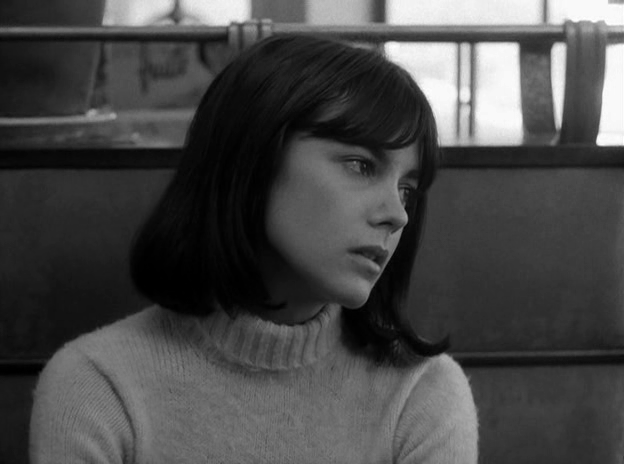 So they are distant and prone to put up barriers not because they don’t care, but because being cared for with kindness generates unfamiliar and daunting feelings for them. They skillfully undermine their chances of being close, because they have no experience of reliable love – and are drawn to try to spoil it to prove to themselves that it can’t be real (and that they haven’t, therefore, missed out on quite so much).

We should avoid getting stuck in cycles of claim and counter-claim; that they might be too cold and that we might be too hot. Far better to address the fears circulating beneath the surface. Rather than provoking their panic or denial, we should – as best we can – make closeness feel safe. We should remember that we are dealing with someone who finds vulnerability frightening and therefore not meet their impulse to flee with punitiveness. 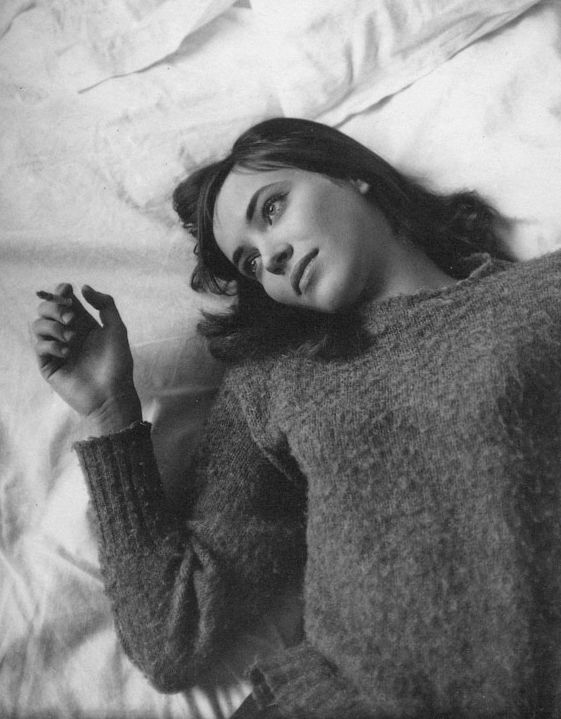 But more crucially, we might along the way, start to ask ourselves a few key questions. How similar are we to them, beneath the apparent differences? It is easy to claim that one has an uncomplicated desire to be close – so long as one isn’t put to the test, because one has carefully picked out a person who has problems being so. Yet in truth, how simple is closeness for us really? Might we not be as scared as they are – but simply have passed our share of the problem on to them to hold? Shouldn’t we be suspicious of the way that we managed to reject other warmer candidates in favour of this distant figure? Is it really an accident that we are with them? Or isn’t it in some way satisfying to us as well, allowing us to claim that we want intimacy without having to bear any of its costs? 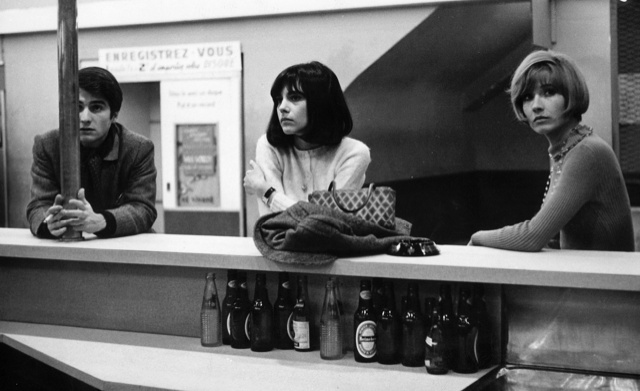 Through such pointed questions, we stand to realise that, most probably, the fear of closeness exists on both sides. It’s just that they are directly distant and we are so by proxy. We can break away from caricatures and, as a couple, own up to our mutual terrors of dependence. We can start to sympathise with one another’s techniques for warding off anxiety and help each other to accept the common risks of love. That will be the beginning of true closeness – and bravery – on both sides.