On Higher Consciousness - The School Of Life

Hindu sages, Christian monks and Buddhist ascetics all speak of reaching moments of ‘higher consciousness’ – through meditation or chanting, fasting or pilgrimages.

Unfortunately, the way in which these spiritual people discuss their states of higher consciousness has a tendency to put a lot of secular types on edge. It can all sound maddeningly vague, wishy washy, touchy-feely – and, for want of a better word, annoying. What on earth do these gurus really mean?

We deeply sympathise with such frustrations, not being by nature particularly attracted to the ineffable or the mysterious. However, it seems that the idea of higher consciousness is in fact a very interesting one, which has nothing inherently to do with spirituality and can be defined simply enough in strictly rational and secular terms.

This is how we see it: as human beings, we spend most of our lives functioning in states of lower consciousness, where what we are principally concerned with is ourselves, our survival and our own success, narrowly defined. 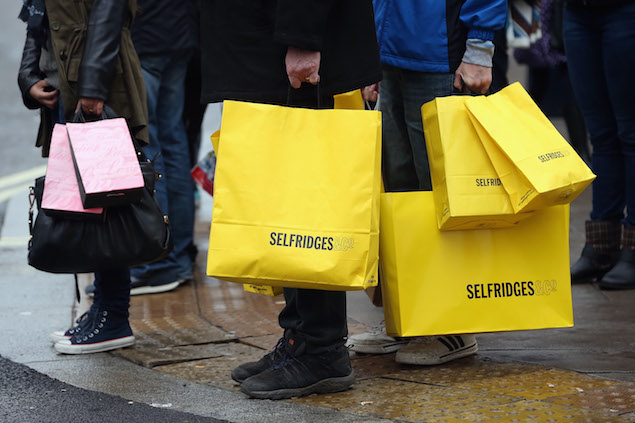 Ordinary life rewards practical, unintrospective, self-justifying outlooks that are the hallmarks of what we could call ‘lower’ consciousness. Neuroscientists speak of a ‘lower’ part of the brain they term the reptilian mind and tell us that under its sway, we strike back when we’re hit, blame others, quell any stray questions that lack immediate relevance, fail to free-associate and stick closely to a flattering image of who we are and where we are heading.

However, at rare moments, when there are no threats or demands upon us, perhaps late at night or early in the morning, when our bodies and passions are comfortable and quiescent, we have the privilege of being able to access the higher mind – what neuroscientists call our neocortex, the seat of imagination, empathy and impartial judgement. We loosen our hold on our own egos and ascend to a less biased and more universal perspective, casting off a little of the customary anxious self-justification and brittle pride.

In such states, the mind moves beyond its particular self-interests and cravings. We start to think of other people in a more imaginative way. Rather than criticise and attack, we are free to imagine that their behaviour is driven by pressures derived from their own more primitive minds, which they are generally in no position to tell us about. Their temper or viciousness are, we now see, symptoms of hurt rather than of ‘evil’. 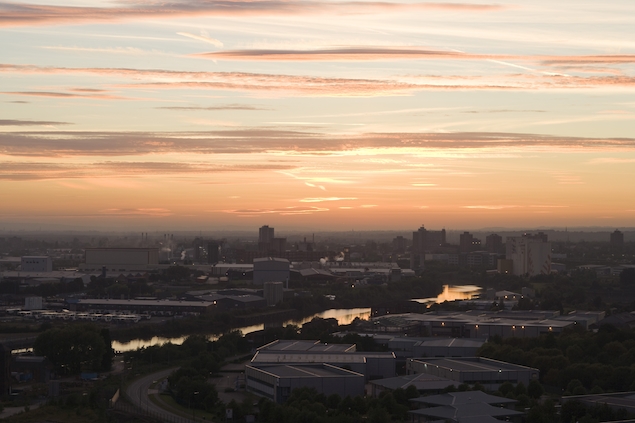 It’s an astonishing gradual evolution to develop the ability to explain others’ actions by their distress, rather than simply in terms of how it affects us. We perceive that the appropriate response to humanity is not fear, cynicism or aggression, but always – when we can manage it – love.

At such moments, the world reveals itself as quite different: a place of suffering and misguided effort, full of people striving to be heard and lashing out against others, but also a place of tenderness and longing, beauty and touching vulnerability. The fitting response is universal sympathy and kindness.

One’s own life feels less precious; one can contemplate being no longer present with tranquility. One’s interests are put aside and one may imaginatively fuse with transient or natural things: trees, the wind, a moth, clouds or waves breaking on the shore. From this point of view, status is nothing, possessions don’t matter, grievances lose their urgency. If certain people could encounter us at this point, they might be amazed at our transformation and at our newfound generosity and empathy. 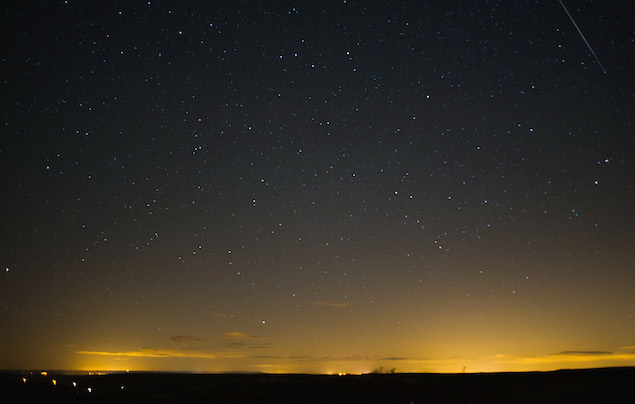 States of higher consciousness are, of course, desperately short lived. We shouldn’t in any case aspire to make them permanent, because they don’t sit so well with the many important practical tasks we all need to attend to. But we should make the most of them when they arise, and harvest their insights for the time when we require them most.

Higher consciousness is a huge triumph over the primitive mind which cannot envisage any such possibilities. Ideally, we would be a little more alive to the advantages of this higher mind and strive to make our oceanic experiences somewhat less random and less clothed in unnecessary mystery.