Why Is There Unemployment? - The School Of Life

Why Is There Unemployment?

It is common to hear that unemployment has been caused by our genius at mass producing things and systematising processes; we have become so efficient at making goods and generating services, there is now a great deal less work for people to do. We have run out of needs, and therefore, of work.

In the developed world, it may seem as if we simply all have enough now – enough fridges, clothes and cars – and, therefore, that consumption has reached a kind of limit – and employment along with it. As a result, a large share of the population seems fated to have nothing to do other than survive on charity and government hand-outs, for there is simply nothing for them to do: our needs have been met. We may be prepared to grant that unemployment in the undeveloped world is a little different; there’s so much to do there after all, and one can point to factors such as poor skills, corruption, lack of access to finance and bad transportation as the central reasons why employment prospects in these less fortunate lands have been held back. But in the rich world, it can seem as if economies have stagnated principally because we’ve run out of things we want to buy from and sell to one another. 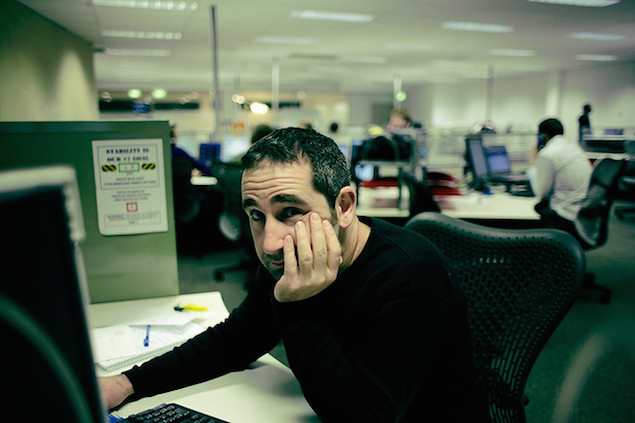 That said, we can always conjur up some vain and unnecessary desires – yet another fashion fad or more unnecessary phone apps or video games – but this doesn’t take away from the main thrust of the argument. We’ve run out of true needs – and that’s why there isn’t enough good, meaningful work about.

But this cannot – on closer examination – really be true. The rich world remains full of genuine unmet needs and therefore full of honest employment possibilities. To get a sense of the untapped opportunities, we need only think of all the things that make us miserable on a day-to-day basis: behind most of our quotidian frustrations and griefs, entire industries are waiting to be created. There will be no so-called legitimate, deserved unemployment until the day when all our needs have been met or, put another way, until everyone is content and satiated. We’re still rather a long way off this point. The unemployment that currently exists is in no way inevitable or necessary: it is a symptom of our inability to identify and then adequately organise ourselves to satisfy our needs. 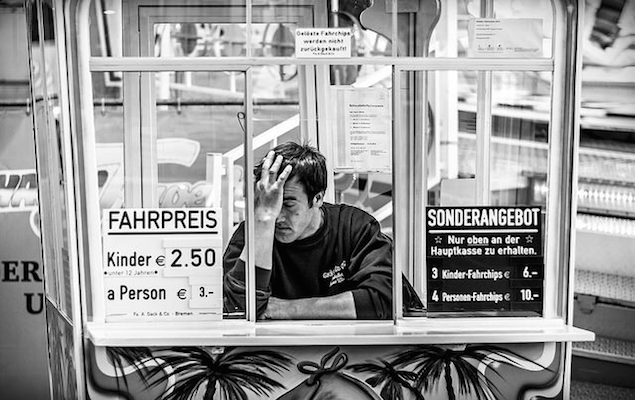 Some might say that we know what our needs are well enough; we just don’t have the right technology to meet them. This line insists that what is holding back the development of new industries is first and foremost technological stagnation. Until innovation in technology allows us to fix a fresh range of issues, we must just sit out our days idly and wait for the scientists and engineers to catch up with our needs. This belief is lent credence by all the cases where technological developments did indeed lead to the creation of high-employment industries. We can think of the consequences of the development of the combustion engine, computer code or stem cell treatments.

However, an absence of technology cannot be held responsible for all the needs we have that are currently going unmet – and therefore all the unemployment which dogs our societies. We know from history that a great many of our once unmet needs were later fulfilled (with huge implications for employment) in ways that didn’t depend on the development of any particularly radical kind of technology. There may well have been a process of standardisation and industrialisation, but no genius-level scientific fix was needed. In fact, more interestingly, new jobs were created because certain of our needs came into focus; they entered our imaginations as things we wanted; we became more aware of things that were missing in our lives – and jobs followed on a large scale. 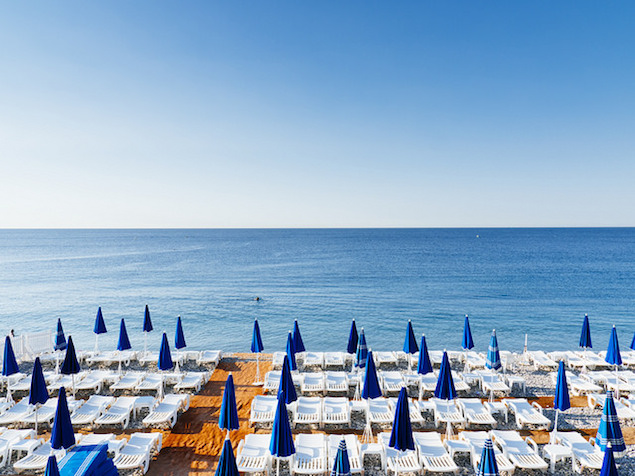 Take for example, the development of the enormous industry that surrounds seaside holidays. The sea has been around a long time. Yet it’s only relatively recently that humans have discovered the pleasure of bathing in salt water, then lying on a towel in the warmth for a few hours. Mountains too have been around for a while, but only in the last 200 years have a sizeable number of humans thought of gaining inner peace, health and perspective by going to wander around in them – with enormous implications for employment. Everything needed to build comfortable sofas has been known for centuries, but it’s only in the 20th century that we’ve seen the point of mass manufacturing furniture on which to loll. The same arguments could be made in relation to other new and enormous industries: those that provide us with sparkling water and toilets, aerobic instructors and marriage counsellors, pop songs and sushi, national museums and children’s playgrounds, football and pizzerias, daily newspapers and gardening centers, management consultancies and insurance firms.

Retrospectively, we can see how difficulties that people once regarded as just part of life, acts of god, were gradually systematically addressed. The satisfaction of latent demands has not been frivolous; awakening them has meant the deployment of intelligence, imagination and kindness: the recognition that certain valuable, even sometimes crucial things for a good life, were missing. 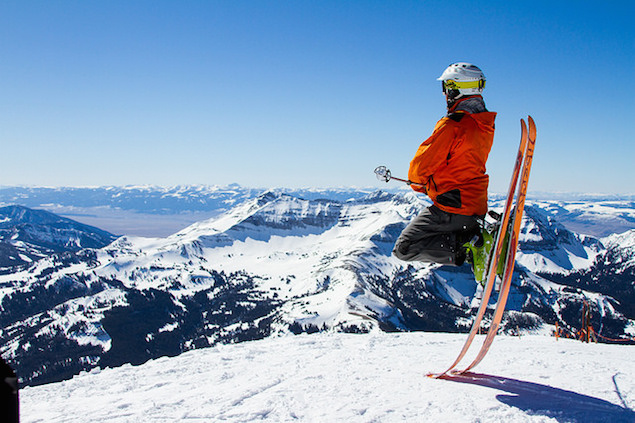 The same point holds for us today: we retain many demands that don’t require technology to fill. If we run through some moments of a representative day we can pick up on a wide range of unsatisfied needs. At each point of these moments of dissatisfaction and disappointment we are encountering the early hints of what, in the future, should be major areas of new employment.

Consider the following sources of frustration or longing:

– our inability to control our moods

– our failures to sleep very well

– the dramas around our relationships

– our sense that we have wasted our talents at work

– the challenges of raising children 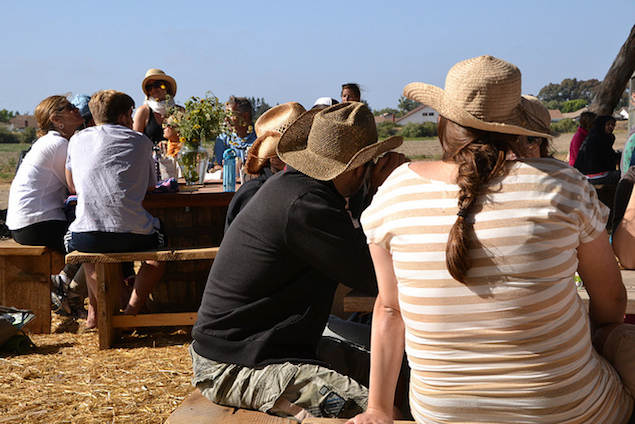 All of these anxieties, reservations and disappointments are – seen from another angle – emergent demands and if these demands came into full focus, and were properly interpreted, they could generate new – highly useful – products and services and many new employment opportunities.

Think of relationship crises. One or other of you is sullen, then there’s a painful altercation. Suspicion and disappointment circulate. Voices are raised. A door gets slammed. Someone might end up sleeping on the couch. It’s awful. But we’re accustomed to feeling this is something we absolutely have to sort out ourselves. We don’t as yet treat it like having a broken arm or a faulty boiler: things that are automatically recognised as calling for specialist assistance (and employment). If in the future this latent demand were fully acknowledged, there would be large numbers of jobs connected to helping us in our relationships. 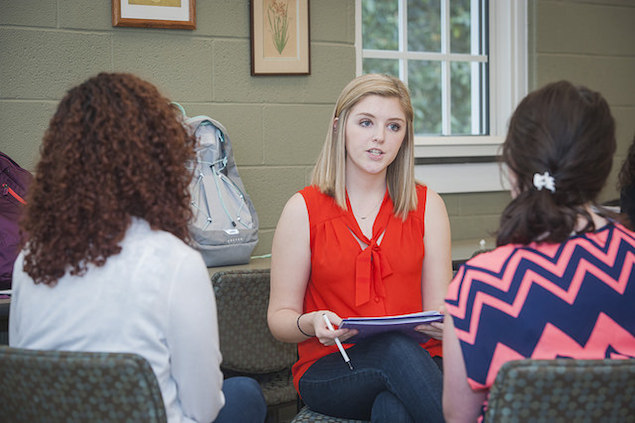 Far from being at a late stage of development of the workforce, we have as yet only learned how to meet a small portion of our major needs: only a small proportion of the things that go wrong in everyday life belong within the market as it is currently configured.

The obstacles to the development of the products and services we need – and hence to the creation of new jobs – isn’t solely or predominantly technical or financial. The real obstacles are a lack of specialised skills around the identification and then the satisfaction of needs. There are perhaps three areas of skill that need to come together in order for a latent desire to be translated into a profitable and benign business that can generate future employment: Perception, Industrialisation and Persuasion. To look at these in a little more detail:

Areas of need – like the ones we’ve been noting – have to be clearly recognised. Underlying insights have to be firmed up; problems have to be seen as issues that can be addressed rather than as painful givens of nature. This is an act akin to artistic creation – the entrepreneur, like the artist, has to pick up on faint tremors in the human soul, and clearly define their nature and causes. 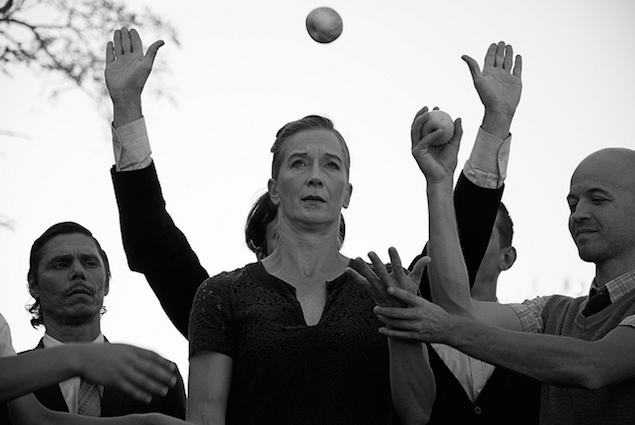 Then come the challenges of industrialising and systematising solutions. It isn’t enough to cobble together responses. One has to create organisational flow charts, carefully identify job descriptions and scout for the right talent, manage large numbers of employees, research and develop specific products and services, organise finance, meet deadlines, cajole business partners, deal with complex regulatory and tax requirements, keep costs under control and be intensely focused on efficiency, competitiveness and profit.

But none of this will work unless enough people can realise that they do in fact need a particular service or product. This means getting large numbers of people to recognise a problem as one they have – and to feel excited by the idea of a solution. They have to be moved not only to admit this is an area of difficulty but also to have a basically optimistic orientation. The relevant skill, here, is consciousness raising: getting others to find an appetite in themselves. 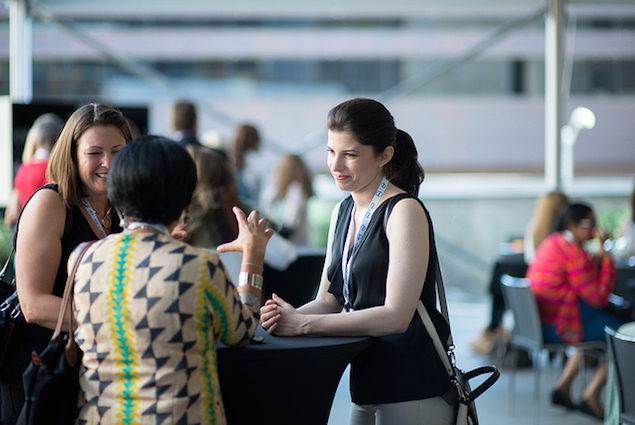 Considered separately, all these skills exist, but their integration is highly challenging and elusive. People who are good at perception, are often weak at persuasion and lacking in industrial knowledge – so their originating insights can’t develop, while people who are good at industrialisation tend to be much less focused on perception. And persuading skills are generally subordinate to industrial abilities. Which means we’re not well placed to create new industries – and new work. The roadblocks are cognitive; we aren’t thinking properly.

The search to reduce unemployment and create jobs has normally been focused on bluntly economic levers: keeping down inflation, tax breaks, regional support, the reduction of red tape around taking on new employees. But we can see another larger prior factor: the need to cultivate a particular mentality in which imaginative and executive skills are united. Unemployment is a tragedy that stems from our inability to understand ourselves well enough, then properly exploit what we have realised about our needs with the use of managerial and financial discipline. 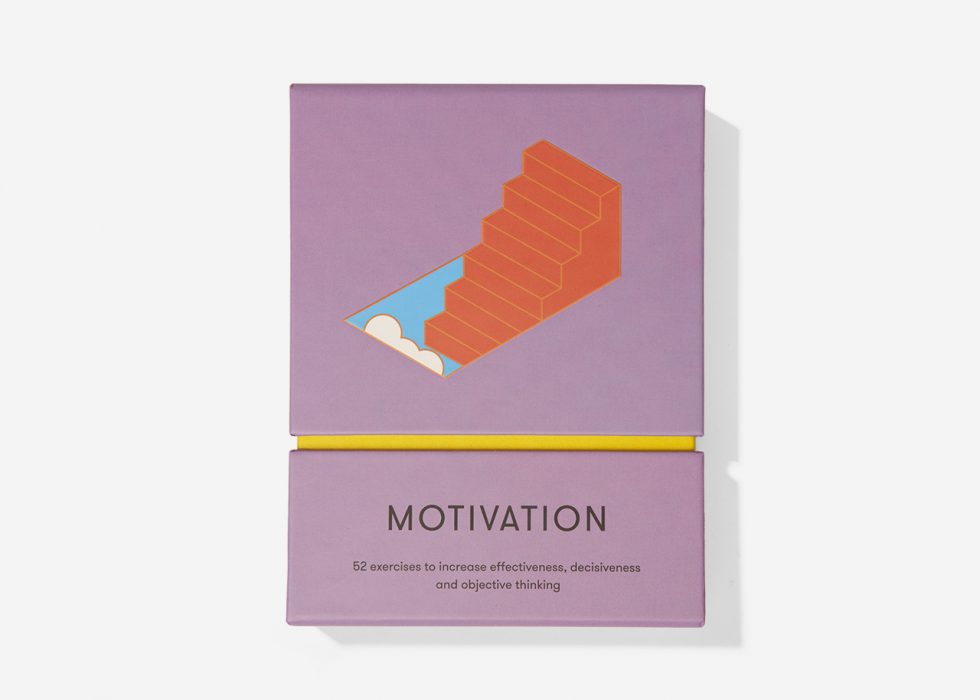 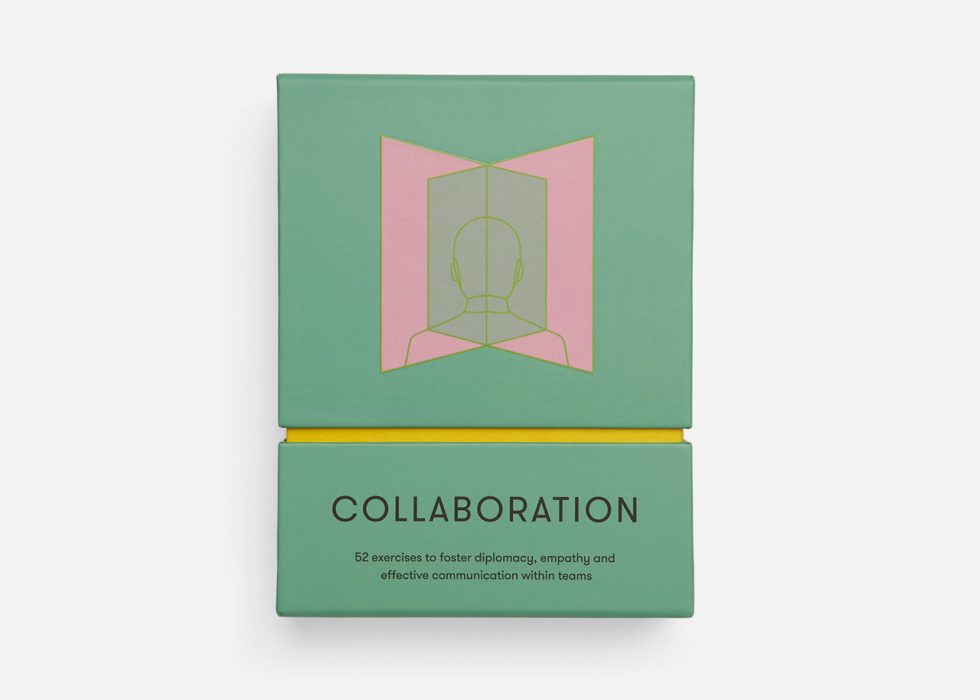