On the Continuing Relevance of Marriage - The School Of Life

On the Continuing Relevance of Marriage

It’s tempting to think of marriage as old fashioned. Why not just live with someone and be done with it? What need for a public ceremony? Why the weird traditions that people normally keep away from: all those churches, temples, hymns, vows and prayers? Marriage must be a silly relic from the religious childhood of humankind, not designed for the more logical modern world. 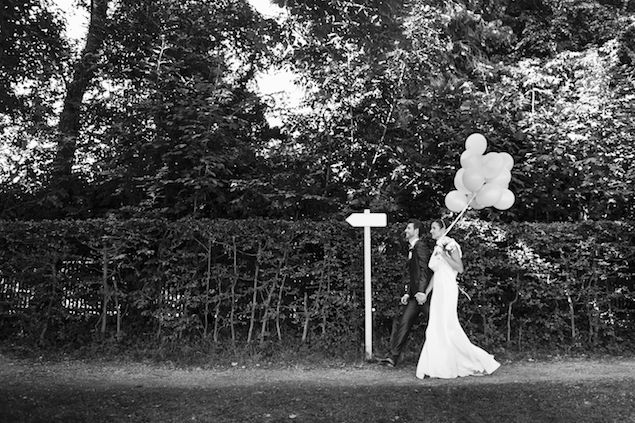 And yet it survives.

The essence of marriage is to tie our hands, to frustrate our wills, to put high and costly obstacles in the way of splitting up. Why do we do this?

Originally, we told ourselves that God wanted us to stay married. But even now, when God is not invoked, we keeping making sure that marriage is rather hard to undo. For one thing, you carefully invite everyone you know to watch you say you’ll stick together. You willingly create a huge layer of embarrassment were you ever to turn round and admit it might have been a mistake. Furthermore, even though you could keep things separate, marriage tends to mean deep economic and legal entanglements. You know it is going to take the work of a phalanx of accountants and lawyers to prise you apart. It can be done, of course, but it will be ruinous.

It is as if we somewhere recognise that there might, rather strangely, be some quite good, though uncomfortable, reasons why making it difficult to split up a union can be an advantage for its members.

One: Impulse is dangerous

The Marshmallow Test was a celebrated experiment in the history of psychology designed to measure children’s ability to delay gratification – and track the consequences of being able to think long-term. Some three-year-old children were offered a marshmallow, but told they would get two if they held off from eating the first one for five minutes. It turned out a lot of children just couldn’t make it through this period. It was too tempting; the less immediate benefit of gobbling the marshmallow in front of them was stronger than the strategy of waiting. Crucially, it was observed that these children went on to have lives blighted by a lack of impulse control, and fared much worse than the children who were best at subordinating immediate fun for long-term benefit. 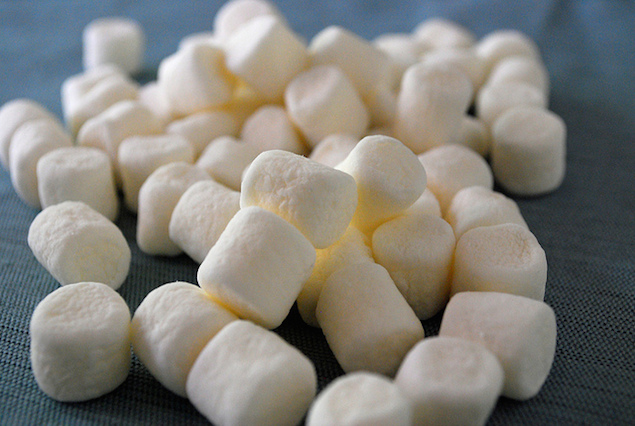 Relationships are no different. Here too, many things feel very urgent. Not eating marshmallows, but escaping, finding freedom, running away… We’re angry and want to get out. We’re excited by a new person and want to abandon our present partner at once. And yet as we look around for the exit, every way seems blocked. It would cost a fortune, it would be so embarrassing, it would take an age.

This isn’t a coincidence. Marriage is a giant inhibitor of impulse set up by our conscience to keep our libidinous, optimistic, desiring self in check. What we are essentially buying into by submitting to its dictates is the insight that we are (as individuals) likely to make very poor choices under the sway of strong short-term impulses. To marry is to recognise that we require structure to insulate us from our urges. It is to lock ourselves up willingly, because we somehow acknowledge the benefits of the long-term. 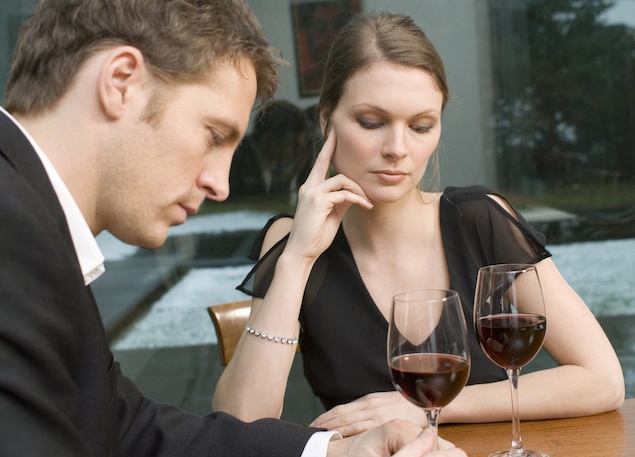 Marriage proceeds without constant reference to the moods of its protagonists. It isn’t about feeling. It is a declaration of intent that it is crucially impervious to our day-to-day desires. It is a very unusual marriage in which the two people don’t spend a notable amount of time fantasising that they weren’t in fact married. But the point of marriage is to make these feelings not matter very much. It is an arrangement that protects us from what we desire and yet know (in our more reasonable moments) we don’t truly need or want.

Two: We grow and develop gradually

At their best, relationships involve us in attempts to develop, mature and become ‘whole’. We often get drawn to people precisely because they promise to edge us in the right direction.

But the process of our maturation can be agonisingly slow and complicated. We spend long periods (decades perhaps) blaming the other person for problems which arise from our own weakness. We resist attempts at being changed, asking to be loved ‘for who we are’, with all our faults – as if this could ever be a good idea…

It can take years of supportive interest; many tearful moments of anxiety, much frustration, until genuine progress can be made. With time, after maybe 120 arguments on a single topic, both parties may begin to see it from the other’s point of view. Slowly we start to get insights into our own madness. We find labels for our issues, we give each other maps of our difficult areas, we become a little easier to live with. 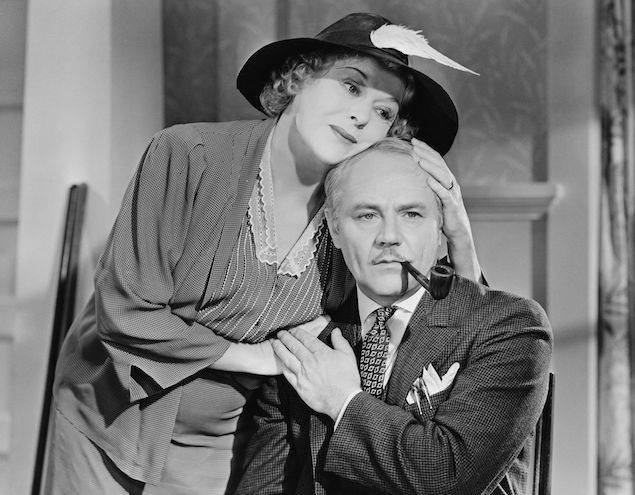 It is too easy to seem kind and normal when we go out with someone new. The truth about us, on the basis of which self-improvement can begin, only becomes clear over time. Chances of development increase hugely when we don’t keep running away to people who will falsely reassure us that there’s nothing too wrong with us.

Many of the most worthwhile projects require immense sacrifices from both parties, and it’s in the nature of such sacrifices that we’re most likely to make them for people who are also making them for us.

Marriage is a means by which people can specialise – perhaps in making money or in running a home. This can be hugely constructive. But it carries a risk. Each person (especially if one person stays at home) needs to be assured that they will not later be disadvantaged by this.

Marriage sets up the conditions in which we can take decisions about what to do with our lives that would otherwise be too risky.

Over time, the argument for marriage has shifted. It’s no longer about external forces having power over us: churches, the state, the legal idea of legitimacy, the social idea of being respectable…

What we are correctly now focused on is the psychological point of making it hard to throw it all in. It turns out that we benefit greatly (though at a price) from having to stick with certain commitments, because some of our key needs have a long-term structure.

For the last fifty years, the burden of intelligent effort has been on attempting to make separation easier. The challenge now lies in another direction: in trying to remind ourselves why immediate flight doesn’t always make sense; in trying to see the point of holding out for the second marshmallow.