Money and 'Higher Things' - The School Of Life

In his consulting room at Berggasse 19, in central Vienna, Sigmund Freud came to an important realisation about money. The great majority of his clients were drawn from the Austrian upper middle classes: they were civil servants, engineers, university professors and business owners. Money was not typically a problem for them. Yet when it came to paying for the hour-long sessions with him, they displayed repeated resistance: they would claim to have forgotten their wallets and purses, they explained of not having the right change (Freud always requested cash) or vowed to pay at a later, constantly-deferred date. Beneath these local complaints, Freud sensed a larger, more congenital problem: in his clients’ eyes, it was seemingly incorrect to be asked to hand over payment for something as intimate as the time they had spent talking about their desires, emotions and vulnerabilities. 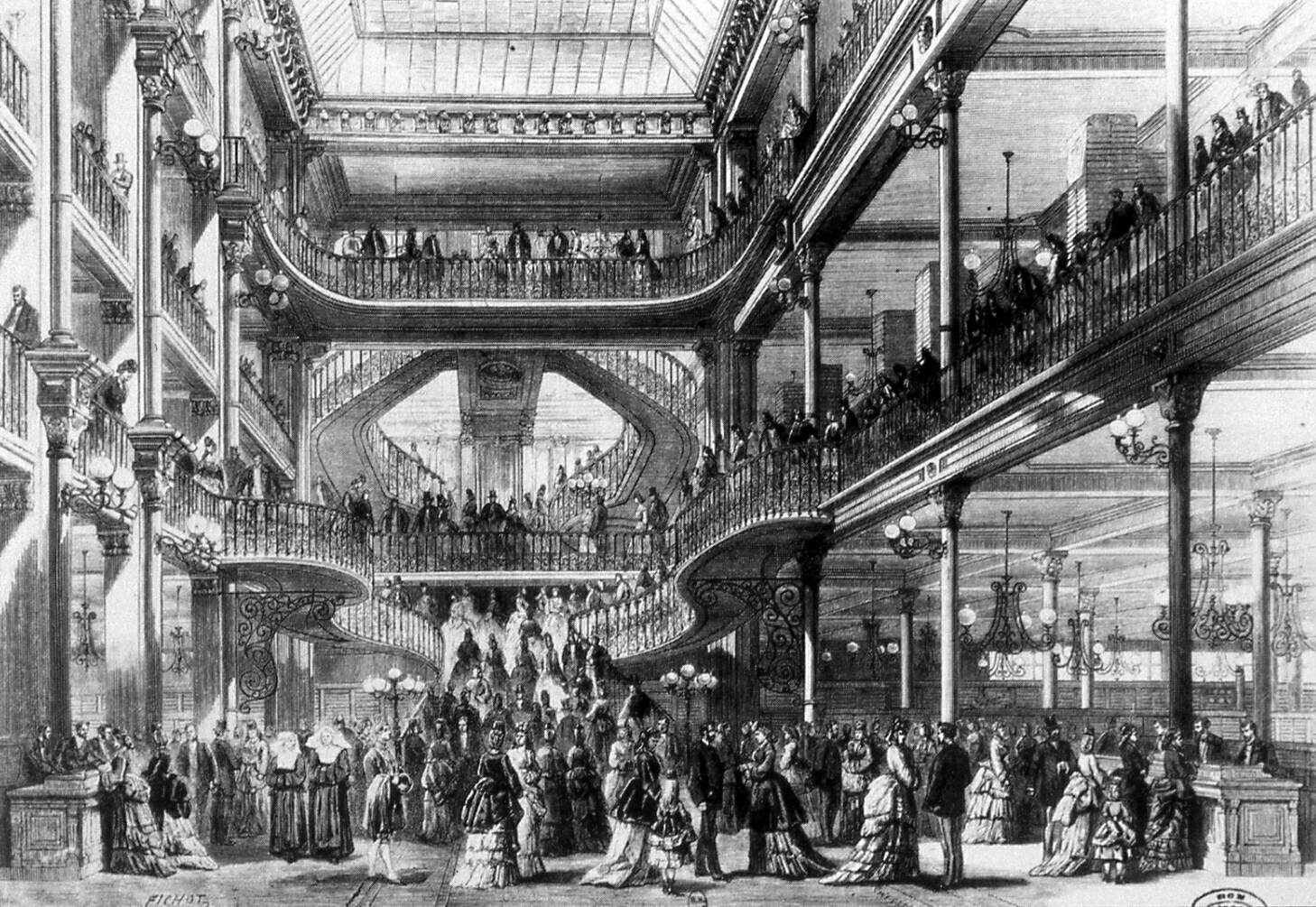 This reluctance fascinated Freud, who came to see it as symptomatic of a raft of society-wide neuroses around money. In a bid to trace these back to their origins, he pointed out that we all emerge into the world in settings where we do not – at first – have to pay to be looked after. Food, lodging and education along with the tenderest, most nourishing kinds of love are given to us freely in our infancies. Only gradually are we introduced to the complicated notion that a lot of what we need is henceforth going to have to be bought. In certain areas, we accept this without trouble: we do not begrudge the baker for asking us to pay for our bread or the plumber for sending us an invoice for the washer. But we retain a background expectation that some things should remain outside of commerce – in particular, the things we associate with our higher and most meaningful needs: the need for love, comfort, understanding, consolation, guidance and friendship. The arts, the natural home of the higher things, are a particular focus of our suspicions: so much so that it is customary to be dismissive of an artist who is overly direct in asking for money or a serious thinker whose books are conspicuously successful. We seem resistant to the notion that what is dignified and meaningful could at the same time be marketed and sold on a commercially profitable basis.

Freud speculated that this hostility to money had only increased since the Industrial Revolution and the birth of a consumer society. The more the financial motive had become prevalent in the world at large, the more the guardians of the spiritual side of existence had retreated into a defensive position. They expected themselves – and were expected by others – to keep at bay from the commercial arena in order to vouchsafe their ‘purity’. The myth of the poor yet great artist was the particular hang-up of the modern era – contrary to the evidence of previous centuries that had not begrudged Leonardo da Vinci for his aggressive demands for payment or Titian for amassing a fortune as large as that of a successful Venetian merchant. 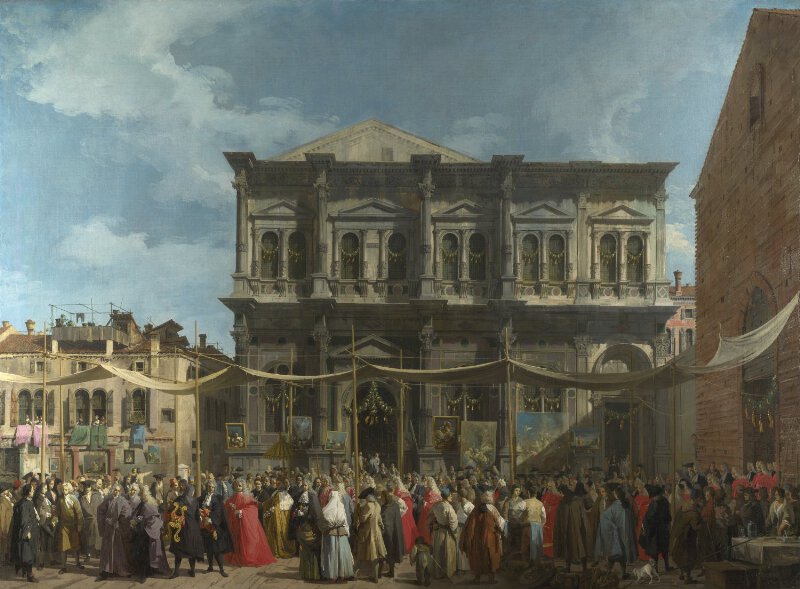 Freud cast his characteristically suspicious eye over our financial taboos, remarking, ‘Money will be treated by cultured people in the same manner as sexual matters, with the same inconsistency, prudishness and hypocrisy.’ As a Jew, he couldn’t forget the viciousness with which Christianity had traditionally ascribed an interest in money to his own religion, projecting troubling desires onto a convenient scapegoat.

Freud sought an evolution in our financial attitudes. At a practical level, he wanted his new profession – psychoanalysis – to enjoy respectability as a healing activity and at the same time, wished for it to acquire an economic strength that would give it the means to alter society on a large scale. He didn’t want psychoanalysis to remain a hobby for diletantes. He sought for it to become one of the most important industries of the 20th century (he was a notable admirer of the entrepreneurial spirit of Henry Ford). He was therefore deliberately straightforward in requesting money from clients, no less so than a lawyer or a hotelier – to the extent that if a client didn’t show up, he had no compunction about pressing them to pay for the session nevertheless: ‘A certain hour of my available working day is appointed to each patient; it is his, and he is liable for it, even if he does not make use of it.’

At the level of the unconscious, Freud saw parallels between our troubles around money and around sex. Just as the sexual neurotic was, for Freud, someone who could not accept the essential legitimacy of their own impulses, and hence disowned or repressed them at great psychic cost to themselves, so the financial neurotic felt compelled to degrade money while idealising the non-commercial realm, thereby depriving the latter of strength and power. In both cases, health involved integration and reconciliation: a robust acceptance that one might be sexual and civilised, or financially-concerned and spiritually sophisticated. The mature person would not insist that someone who offered them a service related to their higher needs had to do so with blithe disregard to everything material  – as their parent had appeared (through infant eyes) to do in their earliest years. The financially evolved person could accept in a sanguine spirit that the analyst might combine a capacity to care for them with a due regard for their own interest. There was a madonna-whore dichotomy to be overcome around money as well as around sex. The most valuable things could be traded without being sullied.

Freud did not succeed. Psychoanalysis remains a cottage industry. Most of its practitioners, and many of its clients, continue to feel awkward around the commercial aspects of the field. The nail-bar business generates, in the United States, some fifty times more profit every year than psychoanalysis. But we can thank Freud for putting his finger on an unnecessary hang-up which matters because, stretching across society, it diminishes the ambitions that are brought to commerce while weakening the worldliness and competence of those committed to psychological flourishing. As Freud understood, societal and individual health depends on the development of a sanguine faith that what is most spiritually significant for us can also, at no catastrophic cost, be subject to the disciplines and animal spirits of the business world.