The Lottery of Life - The School Of Life

The Lottery of Life

In the modern world, many countries have lotteries and every week many millions of people participate in the hope of suddenly acquiring a substantial fortune. A striking thing is that it’s often quite disadvantaged and uneducated people who are most enthusiastic about lotteries. We might smile at their folly in getting statistics quite so wrong – if they had the wisdom and mathematical intelligence to understand how slim their chances really were, they’d surely never bother. The chances of winning the largest payout is 1 in 14 million (nearly the same probability as being one of the Queen’s children, currently a 1 in 15 million chance). We naturally feel a bit sorry for people investing in such slender hopes. They are taking aim at an impossibly small target.

But we’re no better. We may not have a sense that we’re playing any kind of lottery – and yet we are: the Lottery of Life. We too are clutching tickets of various kinds and setting our sights on statistical near-miracles – even while we think we’re being utterly sober, rational and level headed. The crucial place where this lottery-like behaviour happens is in relation to our hopes of happiness in two areas in particular: love and work. 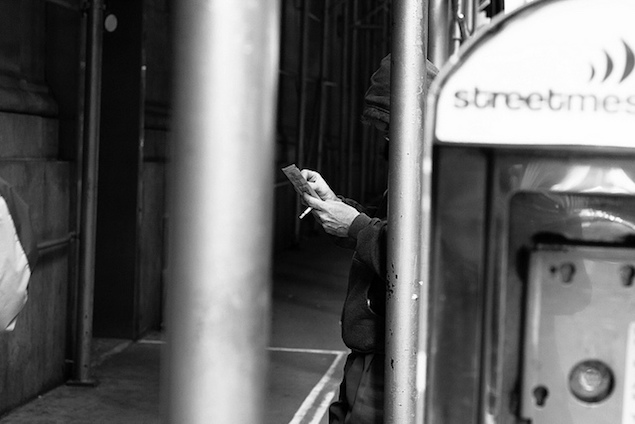 If we were forced to spell out a picture of an ideally successful life, it might go something like this. We early on pick just the right area of work to apply ourselves to, swerve neatly into new fields at the ideal moment and get public recognition, money and honour for our efforts. Work is fun, creative and utterly in line with our talents. There are similar satisfactions to be had around love. After a spate of compelling and passionate relationships, we meet one very special beautiful, kind and devoted person who understands us completely – often without us needing to communicate with words. Sex is extraordinary and children and domesticity never grind us down. We enjoy perfect health and retire with the feeling of having accomplished what we set out to do, and enjoy a dignified, respected old age, admired by our descendants and occasionally exercising a deft guiding touch behind the scenes as an eminence grise. We die gently in our late nineties of a non-painful illness in a tranquil, flower filled room, having written a wise and generous will.

Such scenarios occur about as often as a payout at the Lottery. But (to our surprise, despite our education and apparently realistic and practical natures), we may have strongly invested in some modified version of just this form of fantasm. We don’t quite grasp just how rare and strange ninety years on earth without major disasters in love and work might actually be. 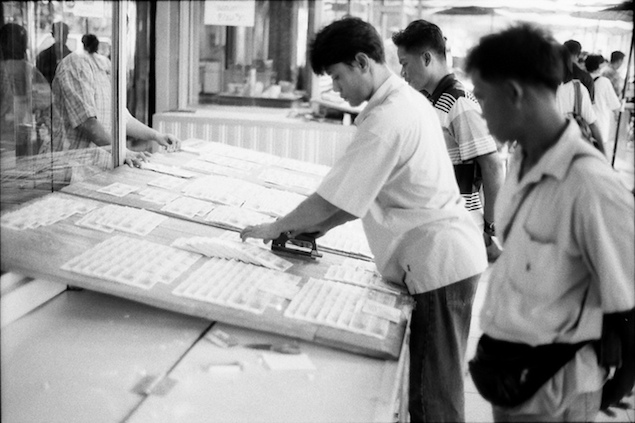 Our brains – the faulty walnuts through which we assess reality – have a  habit of fatefully misunderstanding statistics. We imagine some things are much more common than they really are. We might suppose that half of new businesses are a great success. In fact, it is less than two per cent. We readily suppose that a lot of people have flat stomachs – though in Australia, for instance, only 4% of adults over 45 have a slender physique. In the UK about half the population feels worried about money on any particular day; half of marriages collapse and sixty percent of the population feel that no one really loves them.

But we rarely keep these kinds of facts in mind when we plot our own trajectories. Part of the reason lies with what we read and see. Without anything necessarily sinister lying behind this, the media continually bring anomalies to our notice, what is abnormal comes (through daily repetition) to seem standard – and so we end up feeling we’re inhabiting a very different kind of world to the one we actually live in. Our imagined society is likely to contain many more murders, rabid dogs, man-eating sharks, paedophiles and beautiful happy people than the real world does. Our mental map of how much contentment is possible defies all the known facts. 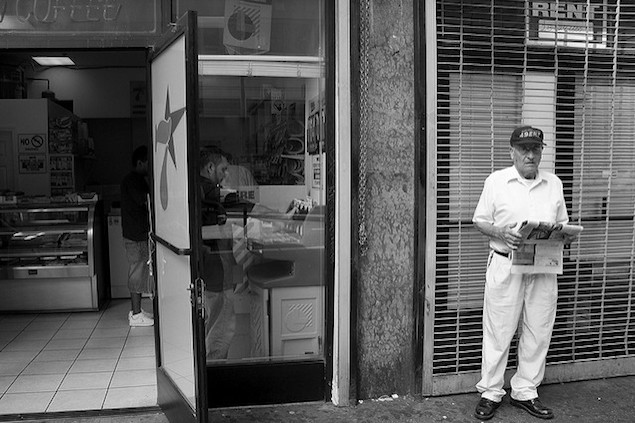 If we could really see what love and work were like for most other people, we’d be so much less sad about our own situation and attainments. If we could fly across the world and peer into everyone’s lives and minds like an all-seeing angel, we’d perceive how very frequent disappointment is, how much unfulfilled ambition is circulating, how much confusion and uncertainty is being played out in private and how many breakdowns and intemperate arguments unfold with every new day. And then we’d realise just how – statistically speaking – abnormal and therefore cruel the goals we have set ourselves really are.

It would be a painful lesson in some ways. We might be shocked and saddened by what we saw. We’d be disappointed, of course, to conclude that in all probability, we wouldn’t achieve what we’d hoped for. But in another way it would be a comforting and deeply reassuring experience. We’d feel a little more tenderness towards ourselves for not having – in effect – won the Lottery of Life. 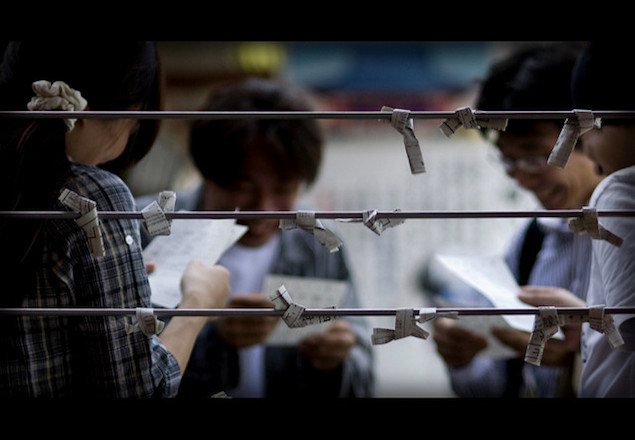 Without being overtly naive, most of us are holding out hopes equivalent to thinking we might win EuroMillions or the PowerBall jackpot. We don’t deserve criticism. We need to pity ourselves for the formidable obstacles that stand in the way of the kind of success that it is so normal to want – and yet so rare to have.