What Is History For? - The School Of Life

What Is History For? 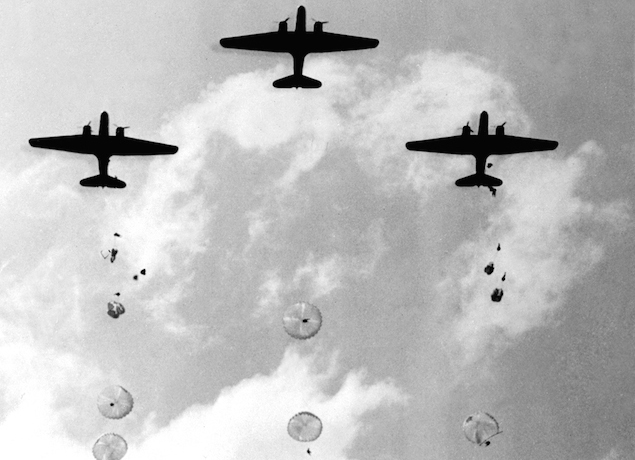 If you had the misfortune to do too much, or the wrong kind of it at school, you’ll probably remember one thing about history: how dull it can sometimes be. You might harbour painful memories of the Hundred Years’ War, the War of the Spanish Succession, crop rotation in the Middle Ages or – especially painful – the good deeds of Florence Nightingale.

As a result, it wouldn’t be surprising if – nowadays – you tended to steer well clear of the whole topic. But that would be a huge loss. The real reason why history is often so boring is that we’re not clear enough about what it should be for. Here is one big reason why history matters: it matters because it can provide us with solutions to many of the problems of the present.

At its best, history is there to introduce us to some of the things we need but that aren’t sufficiently visible in the world today. As a society, we’re obsessed by what we’re up to right now. Unknowingly, we’re hugely biased towards the present. The news – which is about the most prestigious force in the world today – circles obsessively around some of the things that have happened in the last five minutes. 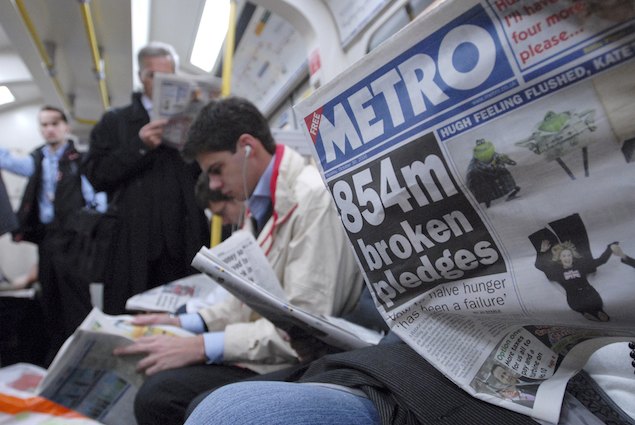 And yet, many of the most important things that we need to nourish, sustain and inspire us are a lot older. What we need above all else are good ideas in a range of areas that challenge us – and history is full of them. Imagine you’re dissatisfied with aspects of contemporary Capitalism. It might help hugely to read about the history of the Levellers, a group of English radicals writing and acting between 1645 and 1650. Or to learn about the medieval theory of ‘the just price’ when it comes to grasping the idea of ‘externalities’ in modern economics. Or if you question what the point of going on holiday is, you might dramatically enrich your thoughts by considering the history of pilgrimage, especially the motives which people had for trekking off to visit distant shrines. Or if you want to consider whether to get married, you should read the ideas of Mary Wollstonecraft from the 18th century or St Aquinas from the 13th century. There are so many ideas that have gone missing, wedged in the past, in volumes written long ago and not looked at in decades. 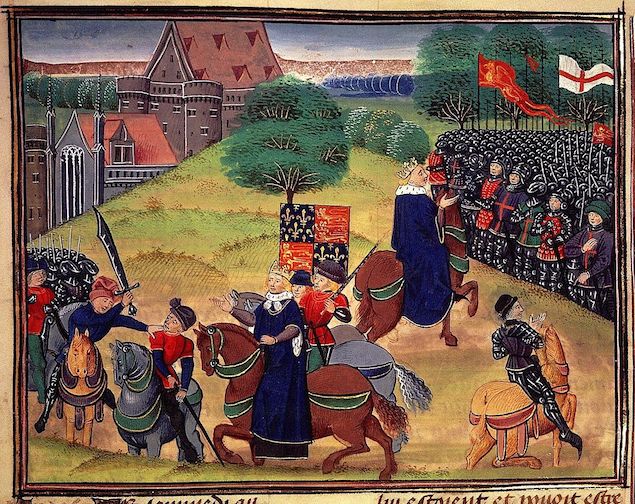 History teaches us that things can change. People haven’t always been as they are now: materialistic and work-obsessed, unable to build nice architecture; over-concerned with being ‘connected’ or hung up on being absurdly thin. There’s an annoying saying that goes: ‘those who don’t know history are doomed to repeat it.’ But that suggests the only thing history is full of are mistakes. Yet it’s as fair to say: those who don’t know history won’t be able to improve the present. 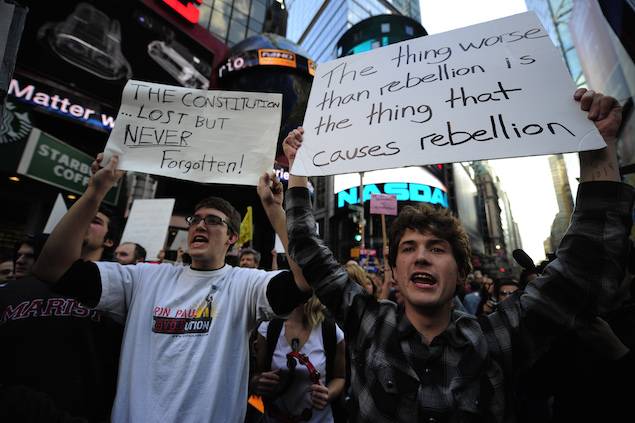 Some people fall in love with periods of history, but a little too much. With a nostalgic passion. They can’t stop reading histories of World War II or of English country houses. You know the type. They’re responding to things that are missing from the present but seem not to quite know what to do about their lack. They want more Heroism and Grandeur. But they shouldn’t just be reading about it in the past, they should be using the past to figure out how a little more Heroism and Grandeur could enter life today.

History teaches us courage. It’s easy to feel, when you’re pressed up against the present, that things are exceptionally awful right now. They rarely are, once you open the lens wide enough. The present is not unusual in its levels of mediocrity and compromise. Once you read the letters, the old guys were just as bad. And though our challenges are of course great, they aren’t exceptional – when compared with say, those facing the survivors of the Sack of Rome or the Lisbon earthquake. 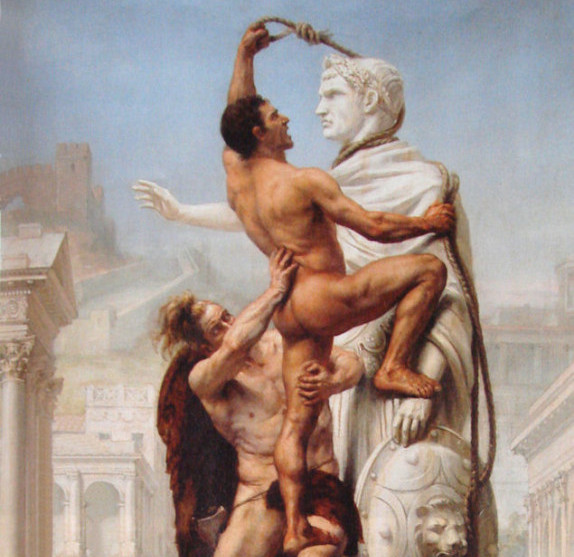 History ends up as a tool for the appreciation of some of our present advantages which it’s easy to miss. It can teach us to judge our society against other societies rather than against our ideals. Of course the European Union has problems, but the Habsburg Empire had them and many more. Our governments are deeply imperfect, but there have been worse. Traffic is terrible, but so was the siege of Leningrad. History can console.

Getting clearer about what history is for should change how the subject is taught. In the future, we should treat history a little like a doctor treats a medicine cabinet. Before diving into history, we’d first have to work out what was wrong with us, what we were lacking in the here and now. We might be diagnosed for a lack of courage, or a spoilt nature or a hesitation about whether to marry. And we should be prescribed history accordingly. History as therapy.

For their part, historians themselves should get clearer about what problems in the present they’re trying to solve. They should explicitly aim to tell us things about the past that can help us with issues of today. Not the past for its sake, but the past for our sakes. Good history should always mean: history with solutions or consolations for today.