Cultural Mining - The School Of Life

Cultural mining describes the process by which the most valuable parts of culture – by which we mean the arts, humanities and philosophy – are recovered and made useful for our own times.

In cultural mining, the refined and practical essence of culture is carefully extracted, cleaned, blasted and remoulded – and then used to manufacture the utensils and mental resources that will help us navigate contemporary life; work, relationships, family, self-knowledge and so on. 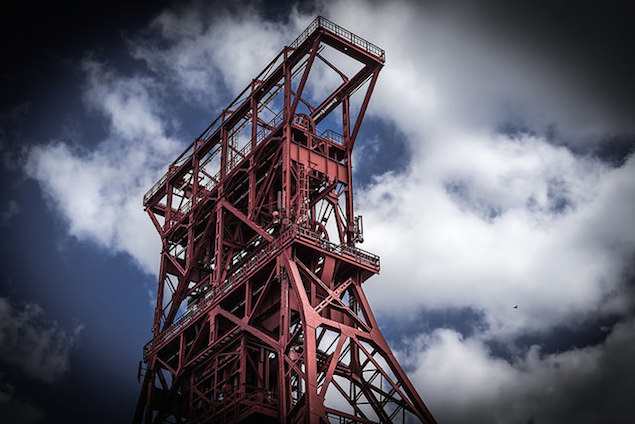 It’s been a historic problem of major proportions that hugely valuable Cultural Insights have often been lodged within highly unappealing material far below ‘ground’. It has been dark and cramped in the corridors of culture and hardly anyone other than certain accredited experts have been tempted or allowed to visit. Their labours have had a lot of prestige, but in truth, the material has been like metal in ore, entirely impractical in its raw state.

For Culture to be useful to us, it needs to go through a process of refinement, which may involve quite radical, even drastic, moves. One needs to excise cultural insights from a lot of surrounding material. Insights have to be forcefully separated from contexts and then twinned with real world issues so as to bring out their dynamism. Insights have to be skilfully fitted to live contemporary problems so that their helpfulness emerges. They must be translated from an arcane language of the deep into a spoken language of the surface, culture moving from a learned to a living dialect. Finally, like in gold mining, only a very small portion of what had originally been dug out will ever be usable to make the finished precious item that is sought: a good idea. 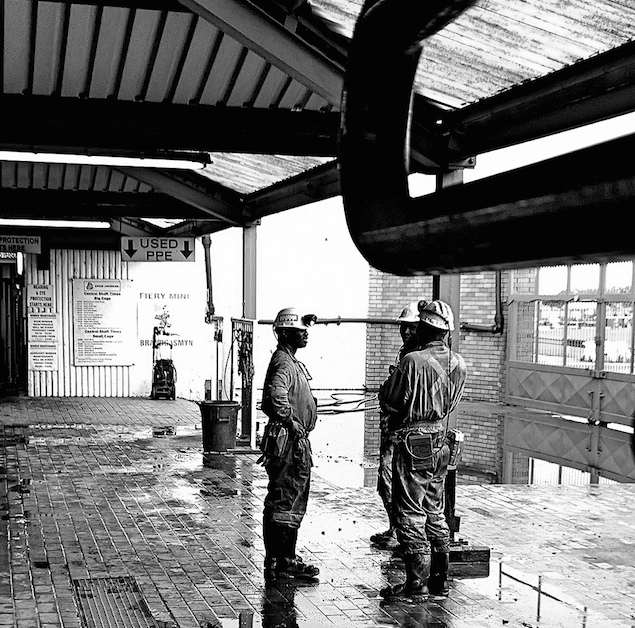 It is around this process of refinement that the big difference between us and academia becomes apparent. We’re very grateful to academia for digging the mineshafts and keeping open the tunnels – but we have a different project, we are interested in the extraction and utilisation of the material on the surface, rather than its preservation and interpretation below ground.

The idea of cultural mining is new and still feels a little weird. But it has a critical role to play in our world because, at present, lots of people don’t – grievously – believe that culture has anything much to offer them. This isn’t their fault of course. When you look at the raw material form in which culture is generally laid out before us, that’s not surprising. But there is no need to stay stuck at this level forever. 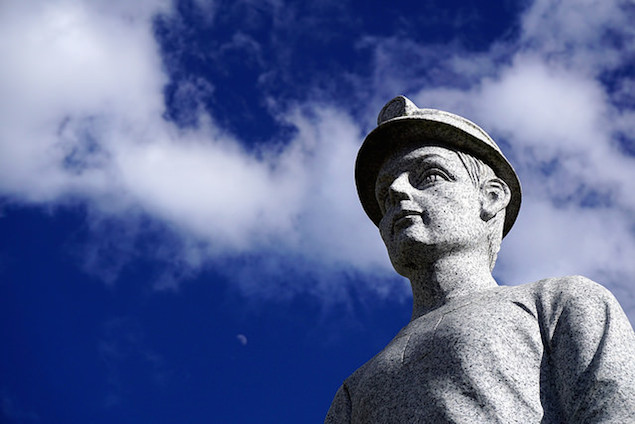 We’ve only just started the business of cultural mining. We’re only now starting to extract the true value of culture in a systematic and ambitious way. But there is much to look forward to for, when we get to it, there is enough down there, deep in the often clammy and dark cultural ground, to help us meet the multiple confusions and anxieties of our times.