On Forgiveness - The School Of Life

Most weeks, someone mistreats us in a greater or lesser way: they overlook a commitment they’ve made, they let us down logistically, they betray our hopes or deceive our trust. And on a macro scale, similarly sombre dynamics play themselves out on the public stage: politicians act dishonourably, business leaders plunder and fool us, the young show no respect, and criminals bully and terrify the vulnerable. 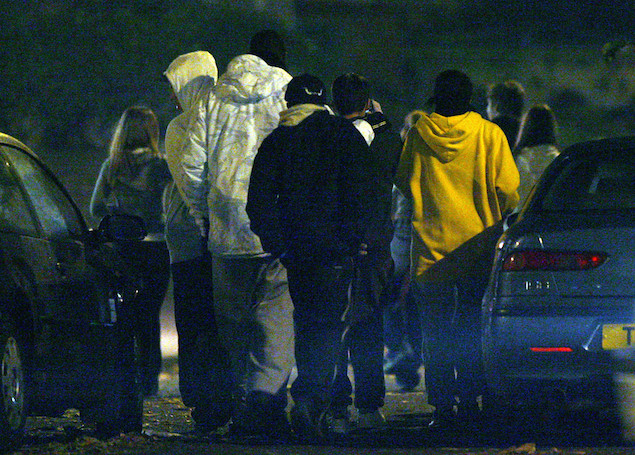 There are so many good reasons to settle into an unforgiving mood. For a start, most of the bad things we see are so far removed from anything we could ever contemplate doing, it feels like there is simply no point attempting to understand or to empathise with the wrongdoers. We shake our heads and wonder how some people get to be the way they are. We use words like weirdo and pervert. The conclusion is that these people must just be ‘bad’ and that it is a delusion of the liberal mind to insist on anything more complex. Furthermore, forgiving enemies, though it looks charitable, appears to be the last resort of the weak, something one tries to do when a lack of will power has left one with no other option but to look past the offences of our enemies. A certain bullish unforgiving attitude promises protection against chaos and social disintegration. A civilisation cannot survive too much softness towards evil. 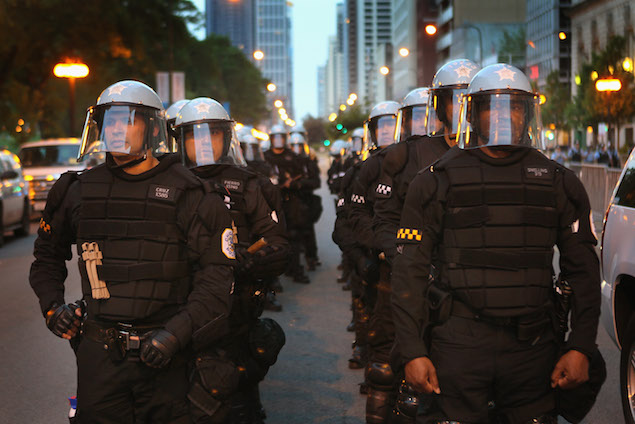 But in the end, a lack of forgiveness is a mood, a filter we apply to reality, and like most moods, it needs regular audiences with its opposite – and because forgiveness is ultimately the harder of the pair, the one that comes least naturally to all of us, it is the emotion that calls for most attention: it is the one we need consciously to exercise and rehearse, as we would the flexing of an underused muscle. We should do so because we cannot sustain relationships or working lives or be members of a community and the carers of children without regularly being able to draw on significant reserves of forgiveness. Not getting bitter, not seeking revenge, not telling others everything on one’s mind, not trying to get equal even when one has every right to do so; these constructive moves need all the support and encouragement a society can muster.

The path to forgiveness always begins in the same place: with the recognition of one’s own sinful nature. Certainly one may never have done this or that truly dreadful thing upon which one’s sense of outrage currently rests. But, so the forgiving attitude insists, one has done something, indeed many things that are on a continuum with, or in some ways related to, the horrors one is currently condemning with force. One might never have cheated on a tax form, physically hurt anyone or directly stolen someone’s property, but one has – inevitably – told lies and hurt, deceived and humiliated, bullied and evaded; one has been guilty of a thousand everyday sins endemic to us all. A clean conscience is only a possibility for the callously unimaginative. To get by, we all need to rely on the forgiveness of countless others – ex-partners, parents, colleagues, friends – people who did not at a variety of moments exact the full revenge that might have been their due. Our survival is predicated on a great many others having – at key moments – cut us some slack.

To adopt a forgiving attitude involves going beyond a pat belief in purely ‘evil’ motives. The very category of evil fragments awkwardly upon closer examination. What we call evil invariably reveals origins in hurt, weakness, tiredness, madness, desperation and folly. Understood fully, we are always more demented than bad. The furious, swearing father isn’t a monster; he is someone who did not gain sufficient reassurance in childhood, who is carrying untold anxieties from work, who is exhausted, who is a fool and who in his calmer moments, harbours a capacity to be deeply ashamed of his short temper and appalled at having damaged those he loves. Empathy towards the perpetrator doesn’t entail that one has for even a moment forgotten the victim, simply that one is committed to doing justice to psychological reality. The roots of awful behaviour lie – far more often than the unforgiving can admit – in terror and anxiety. Faced with the antics of our species, one should be moved more to profound pity than to indignation, more to sorrow than to fury. 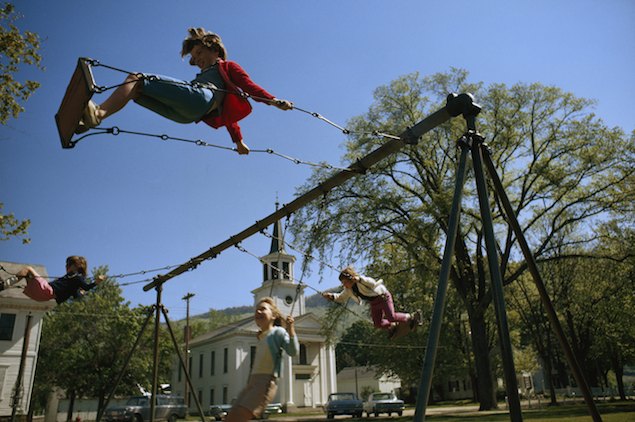 We know how to practise this attitude, for we already do it all the time quite naturally with children. Faced with an example of a child’s violence or unreason, we know to ask at once whether they are tired or have eaten enough, whether they are worried or are being hurt by someone else. We don’t need to learn the lessons of forgiveness from scratch, we need merely to expand the range of people to whom we are willing to apply them. At moments of tension in domestic life, we should take a moment to think of those pictures of one’s partner as a six-year-old, perhaps on a swing in the garden or waiting with a nervous smile outside school. It becomes harder, crucially harder, to be outraged and miffed by their present conduct once one has been reminded of where this person began.

It also helps to recognise that forgiveness is not just the recourse of the weak. It reaches its most admirable and moving form precisely when it manifests itself in the strong, when it is recognised as a sign of maturity and inner confidence, a symptom of greatness of heart and sanity of mind.

Forgiveness deserves glamour. Religions once knew this. Buddhism, Judaism and Christianity all sought in different ways to induce and reinforce our tentative inclinations to forgiveness. The poetry read out in synagogue on the Jewish Day of Atonement, the song cycles of Eastern Buddhism, the tender melancholy of Bach’s St John’s Passion, these were meant to fill the hearts of their audiences with compassion for the follies of humankind. If we now seldom feel moved to forgiveness, we should recognise what a gap the disappearance of religion from public life has created and what help we may need from the surrounding culture to access the most constructive parts of our own nature. We need our tentative propensity to forgiveness to be publicly endorsed and rehearsed – not least in art. 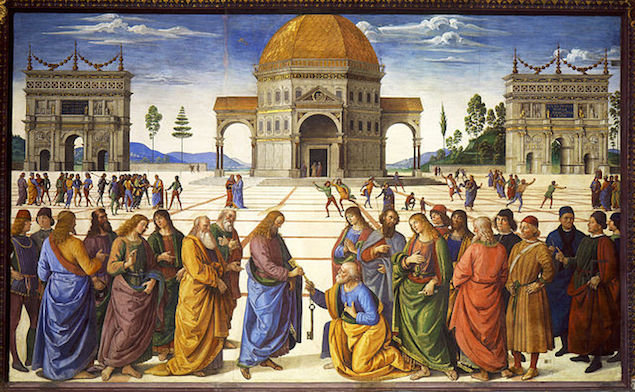 There is often a fear that to forgive is to risk the good order of society. But in reality, if one always seeks to extract full justice, civilisation (and, at a more minor level, marriages, relationships, friendships and business ties) will not be able to continue. History shows that well-functioning societies require heroic moves of forgiveness on the part of groups that have been horribly wronged, in order that life can progress and other matters attended to. One needs to learn the art of overlooking, the genius of pretending not to have noticed. It means giving mean people too great a role in life never to forgive them, it allows them to hold our minds indefinitely hostage to their sadism. It allows the enemy to win. Forgiveness constitutes the true victory over the bad and is the ultimate marker of strength and courage. 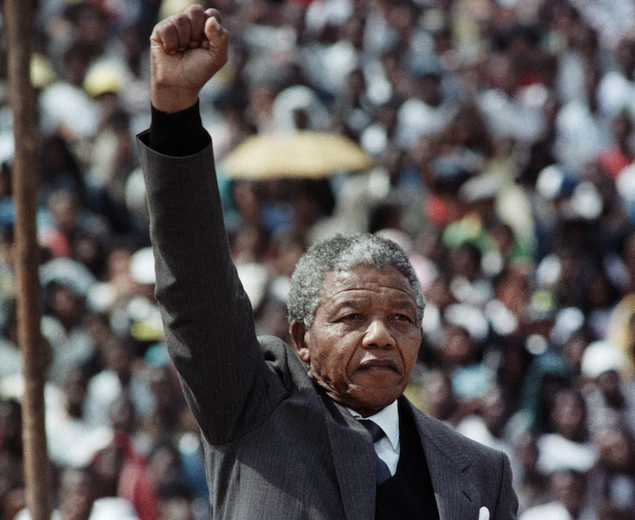